According to the letter, Raja asked how many mosques have loudspeakers.

The MLA has asked whether the Azaan at the mosques before 5 in the morning is as per the directions of the court. "If not, what action has been taken so far about this?" added the letter.

The use of loudspeakers at religious places is in the spotlight with the Maharashtra government reportedly making police permission a must for such use. The move came days after an ultimatum by Maharashtra Navnirman Sena chief Raj Thackeray that the loudspeakers should be removed from mosques by May 3.

Various pollution control boards have also given directions on the use of loudspeakers.

According to Uttar Pradesh Pollution Control Board, loudspeakers should not be allowed to be operated after 10 pm and before 6 am and they should be fitted with a 'sound limiter'.

India is not the only place where governments have imposed restrictions on the use of loudspeakers at religious places. 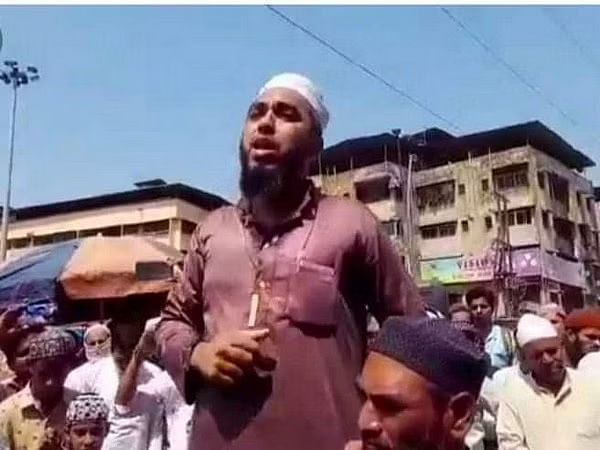