They we will soon meet the president Draupadi Murmu too.

Speaking to the reporters, Samajwadi Party MP Jaya Bachchan said that they will meet President Droupadi Murmu soon on the issue.

"Today we've met the governor, and we will soon meet the president too. The insulting of women will not be tolerated. Any person, including politicians, who makes objectionable comments against women should be thrown out to set an example," she said.

His effigy was targeted in Nashik city, with footwear and slogans shouted against him. Abdulsattar, a member of Chief Minister Eknath Shinde's Balasahebanchi Shiv Sena, apologised in a public rally in Sillod.

NCP leader Fauzia Khan said that they have requested the governor take action on the "repeated controversial statements" about women in the state.

However, she termed the molestation case against her party leader Jitendra Awhad "false."

"Women are criticised badly; action should be taken." The home minister is misusing his power. "The Governor of Maharashtra had already written a letter to the Chief Minister on this issue," she said.

Deputy Chief Minister Devendra Fadnavis has condemned the statement of Agriculture Minister Abdulsattar. Taking an indirect jibe at the opposition, he said that it is important for both sides to follow a code of conduct. He said, "What Abdul Sattar said was totally wrong and indefensible." "We will always not support the use of such indignant language," he told news agency PTI. 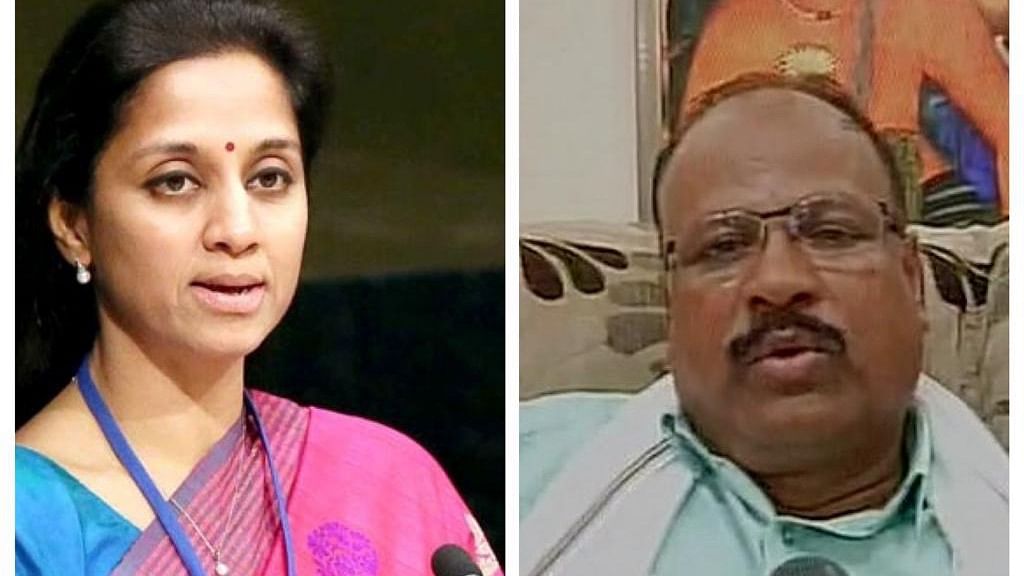