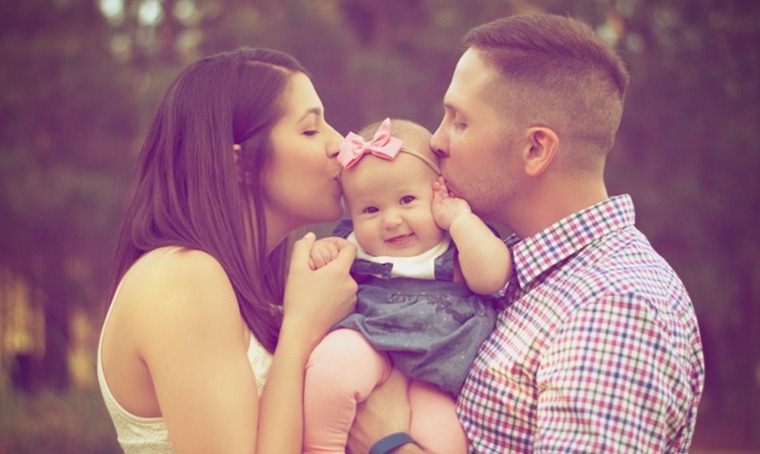 Mumbai: India is largely perceived as a country where great premium is set on sons whereas daughters are not always welcome news, to the extent that female fetuses are aborted. But with changing times and various awareness campaigns, it appears society too has begun reviewing its choices. The most heartening news is that when it comes to adopting abandoned children, foster parents prefer girls over boys, 55 per cent of the time.

According to data provided by the ministry of women and child development (MWCD), of the total number of adoptions, in 55 per cent cases, girl child was adopted. In the last six years, 2,057 of the 3,686 children adopted in the state were girls. The Central Adoption Resource Authority (CARA) cites this to be the offshoot of changing trends and the progressive mindset of Indians, preferring girls over boys, to provide them equal opportunity.

“Currently, in India, 25,000 prospective parents are waiting to adopt. When people approach us, we give them three options - boys, girls and no gender specifications. The ratio of boy:girl preference is 45:55, during the interview process,” said Deepak Kumar, CEO of CARA.

Domestic adoption has decreased because of the stringent online portal management by CARA.

Experts observe that more transparency in the system and stringent rules introduced since 2015 may have pushed adoptions out of the government system under the Juvenile Justice Act, 2015, towards adoption under the Hindu Adoption and Maintenance Act, 1956.

Since 2014, 4,882 adoptions have been recorded in Maharashtra, with the maximum number recorded in the last five years being 2014-15, when 1,041 adoptions were recorded by the State Adoption Resource Agency (SARA).

Experts who work with adoption agencies said people consider girls to be of a more 'adjusting nature' and adaptable, than boys. “This perception is not just among Indian parents but also the world over. Girls are considered calmer and easier to handle, which is plus point for them,” said Kumar.

Between the financial year 2014-15 and 2017-18, 579 international adoptions have been recorded in the state, of which, 319 were of girl children. The highest number of adoptions were by parents from the US and Italy.

According to adoption rules, a single woman can adopt children from both genders, unlike a single man, who can only adopt boys. With an increasing number of single women opting for adoption, the adoption rate for girls has also increased.

A single female can adopt a child of any gender; however, a single male cannot adopt a girl child

No child shall be given in adoption to a couple unless they have at least two years of stable marital relationship.

Couples with three or more children shall not be considered for adoption, except in case of special needs children.

Prospective adoptive parents should be physically, mentally and emotionally stable, financially capable and not have any life threatening medical condition. 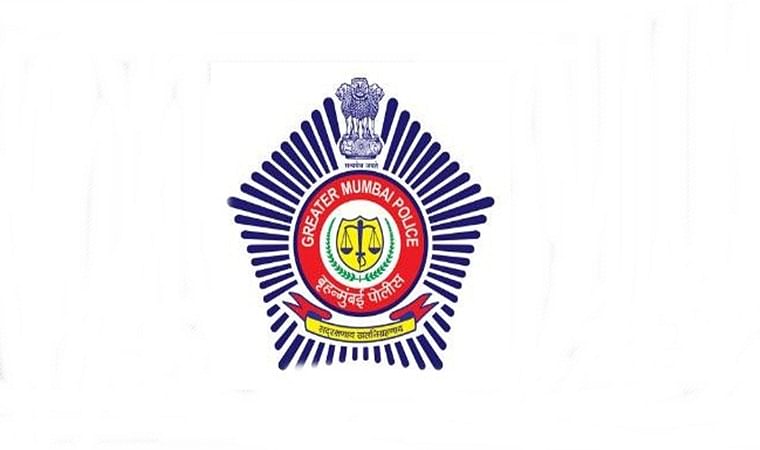