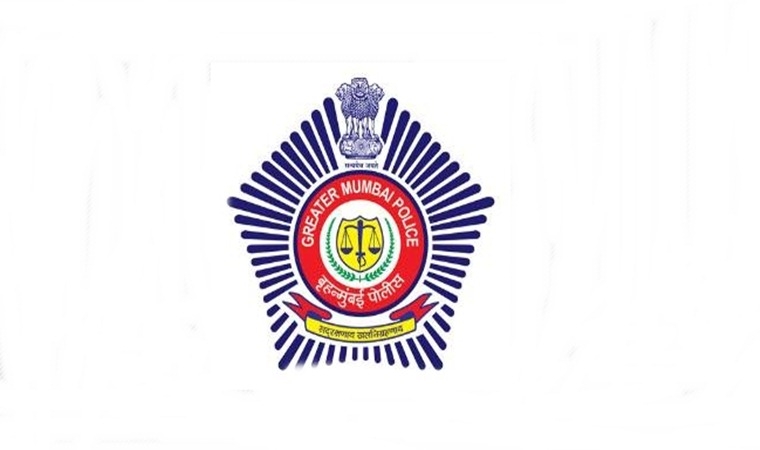 Mumbai: Thanks to a compassionate police inspector, a 17-year-old transgender who had run away from New Delhi, was reunited with his parents. The teen, a Class 10 dropout, feeling restricted by parental authority, had run away to Mumbai with dreams of making it big in show business. By the time the teen approached DN Nagar Police for help, he had been contemplating suicide. However, the right counselling he and his parents received proved to be the turning point and he returned home.

The teen is the youngest of the five siblings and the son of a government servant. He has two elder brothers and sisters. He always found himself identifying with his female peers. By the time he entered his teens, he began to lean towards dance, music and poetry. But he soon became the butt of ridicule for his ‘feminine’ pursuits. When the teen’s parents learnt about his proclivities, they restricted his outdoor activities and compelled him to drop out of school.

On November 30, the teen boarded a train to Mumbai, carrying only Rs 1,500 with him. Of this, Rs 900 went towards his ticket. He alighted at the Bandra train terminus on December 1. After spending a few hours walking around Bandra, he took an autorickshaw to Andheri, the abode of most aspiring actors and directors, dreaming of becoming famous as a make-up artist. However, the rickshaw driver duped him, charging him Rs 300 for the ride.

The teen then ate street food and spent a night in a public garden, realising he was unfit for Mumbai life. Feeling forlorn, he shared his ordeal with an autorickshaw driver, who brought him to the DN Nagar police station, where he met Inspector Vijay Panchal. First, the teen claimed to have been abducted by a group of transgenders who had brought him to Mumbai and confined him to a shanty for two days. However, Inspector Panchal found holes in the teen’s story. But struck by the inspector’s compassionate manner, the teen took him into confidence and told him the truth — how he had run away from Delhi to escape his parents’ authority and a cruel society.

Inspector Panchal then checked the bag the teen was carrying, where he found some cosmetics and a diary, in which the teen had penned down his ordeal in drawing and poetry. Being a poetry-lover himself, Panchal understood the teen’s plight immediately and offered help. “He immediately burst into tears and said that his father would refuse to give him even Rs 20 to go out and socialise, and this made for a very suffocating life in Delhi. After a lot of thought, he decided to come to the city of dreams. At one point, he had even thought of ending his life, which shows how he had reached the tipping point,” said Panchal.

The teen was then sent for medical tests, to rule out abuse, after which his father was contacted. “Earlier, the teen was not ready to give the father’s number, which we acquired from his first cousin. When his parents were alerted about their son, the mother went into shock, while the father took the first train to Mumbai. That is when I told the teen, the same father who once refused to give you Rs 20, has shelled out Rs 15,000 for a train ticket to reach you,” the inspector said.

The father-son duo were counselled extensively by the police, who suggested the teen should complete his education, be well-read and polish his inherent talents. Finally, father and son left for home on December 4.