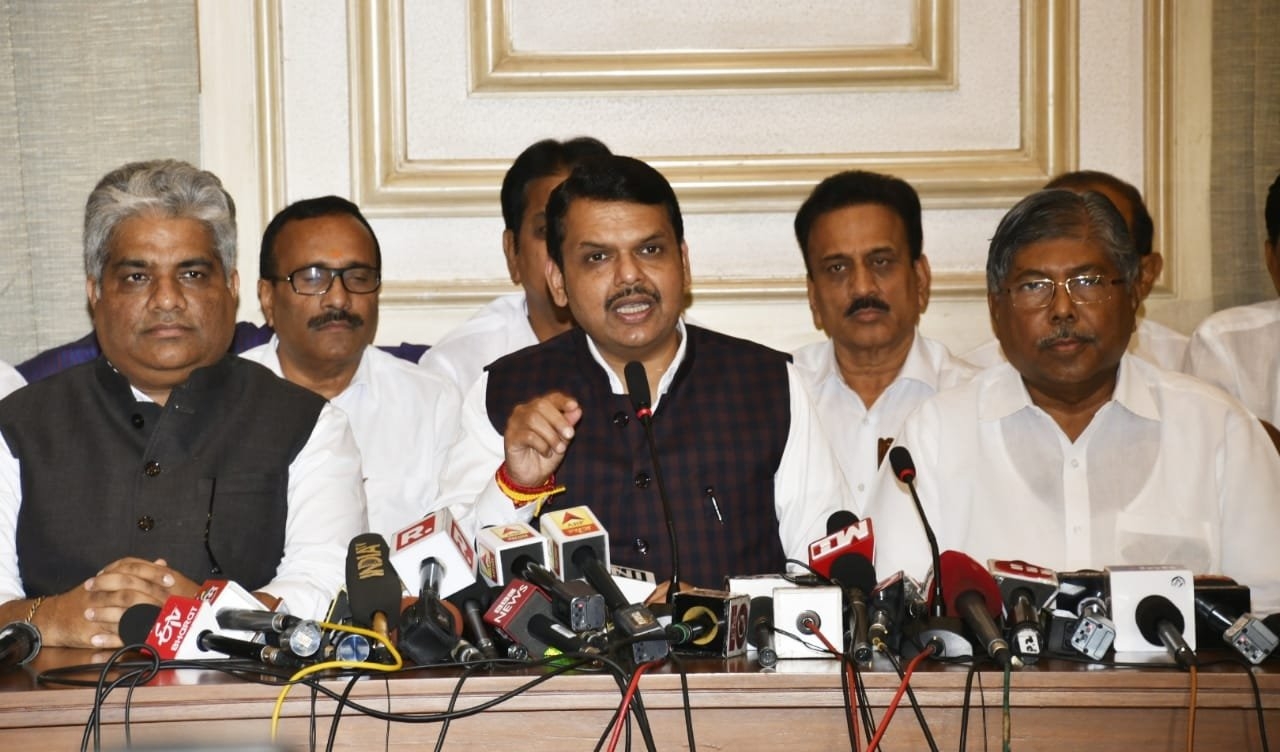 Devendra Fadnavis held a press conference before submitting his resignation from the post of Chief Minister to Governor Bhagat Singh Koshyari. His stint as the CM for 3 days and 8 hours is one of the shortest for a Chief Minister of any state in India.

Here are the 5 key takeways from his resignation:

2. Devendra Fadnavis shockingly revealed that Shiv Sena told the BJP even before election results came, that they will go with anyone who gives them the CM post. However, he said that post election results BJP waited for the Sena for a long time but they didn't respond and instead talked to Congress-NCP. 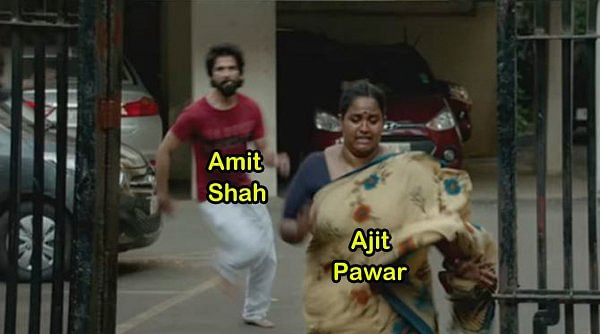 3. Fadnavis mocked Uddhav Thackeray and the Shiv Sena for forging an alliance with Congress and NCP. He said, "People who never stepped outside Matoshree to meet anyone were going door to door to make government with NCP and Congress."

4. The Maha Vikas Agadhi led by Sena chief Uddhav Thackeray is to form the government and Congress' Balasaheb Thorat and NCP's Jayant Patil are likely to be the two Chief Ministers of the state. Fadnavis in his presser said that the hunger for power is such that now Shiv Sena leaders are even willing to ally with Sonia Gandhi. "I doubt that this three-wheeler govt will be stable but BJP will work as an effective opposition and try to raise the voice of people," he added. 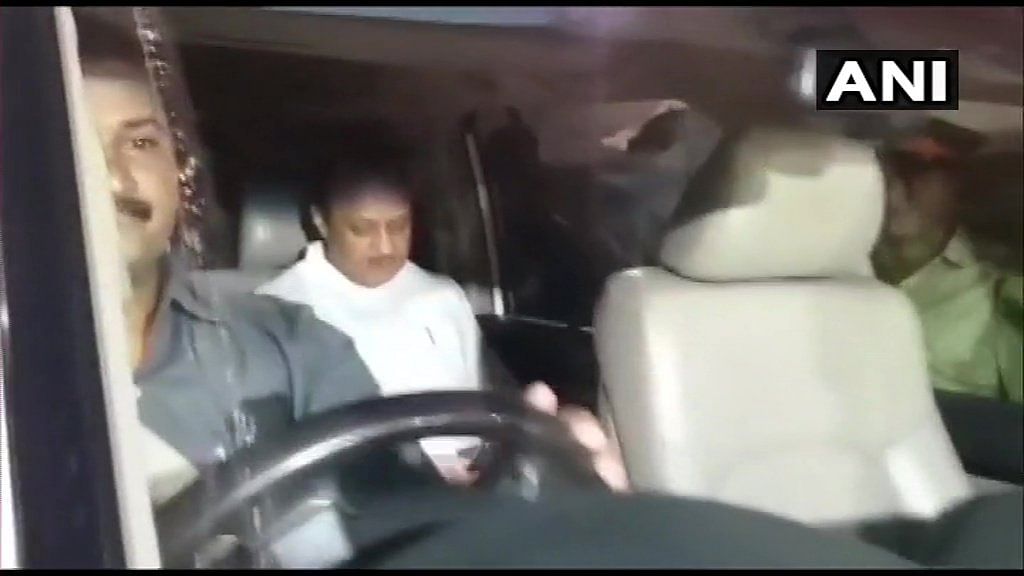