According to the police, the matter surfaced when a Mangalore-based business approached them claiming to have lost gold during a consignment, that was supposed to reach Mumbai's Zaveri Bazaar

3 including 2 police constables held for stealing gold worth Rs 2.5 Cr from Karnataka-based gold businessman | FPJ
Follow us on

According to the police, the matter surfaced when a Mangalore-based business approached them claiming to have lost gold during a consignment, that was supposed to reach Mumbai's Zaveri Bazaar from Mangalore through one of his workers. "The complainant said that he got a call from one of the railway police in Mumbai saying that his worker was found unconscious on a railway track, and someone stole all the gold in his possession. To check the same, he came from Mangalore," said an official involved in the investigation. As he arrived in the city, he got to know that the said worker had already approached the Trombay Police, claiming that someone stole the gold he was carrying for consignment and stranded him near the railway track in the Chembur area.

"We initiated the investigation and started inquiring with the worker of the complainant identified as Nitin Patil, 28. During the questioning, he was behaving suspiciously and later confessed that he was involved in the stealing process, that he and his two friends had planned," added the officer.

The second and third accused in the case were identified as Prabhakar Natekar, 29, and Vikas Pawar, 31.

Through Patil, it was known to the police that the two other accused in the case are railway police constables, and Pawar was also a 'friend' of Patil, as they both belonged to the Sangli district.

With the help of Patil, the police managed to first arrest Natekar, and then through Natekar, they arrested Pawar, using technical assistance and police intel.

Cooked up story by constable

According to the police, Pawar was the mastermind behind the whole conspiracy and he was the one who suggested Patil approach the police with the fake story - as to avoid any suspicion towards him.

"Their plan was to use the gold and sell in another market and make easy money - which was supposed to be split between the three. By doing this they will get the money, and nobody will suspect Patil or anyone related to Patil to be involved," added the official.

After the arrest of three, the police managed to recover 100% of the stolen gold, which was handed over to the complaint. They were produced in court which remanded them to police custody till Tuesday.

A case has been registered against the accused under sections 408 (criminal breach of trust by clerk or servant) and 120 (b) (punishment for criminal conspiracy) of the Indian Penal Code, while further investigation into the case is underway. 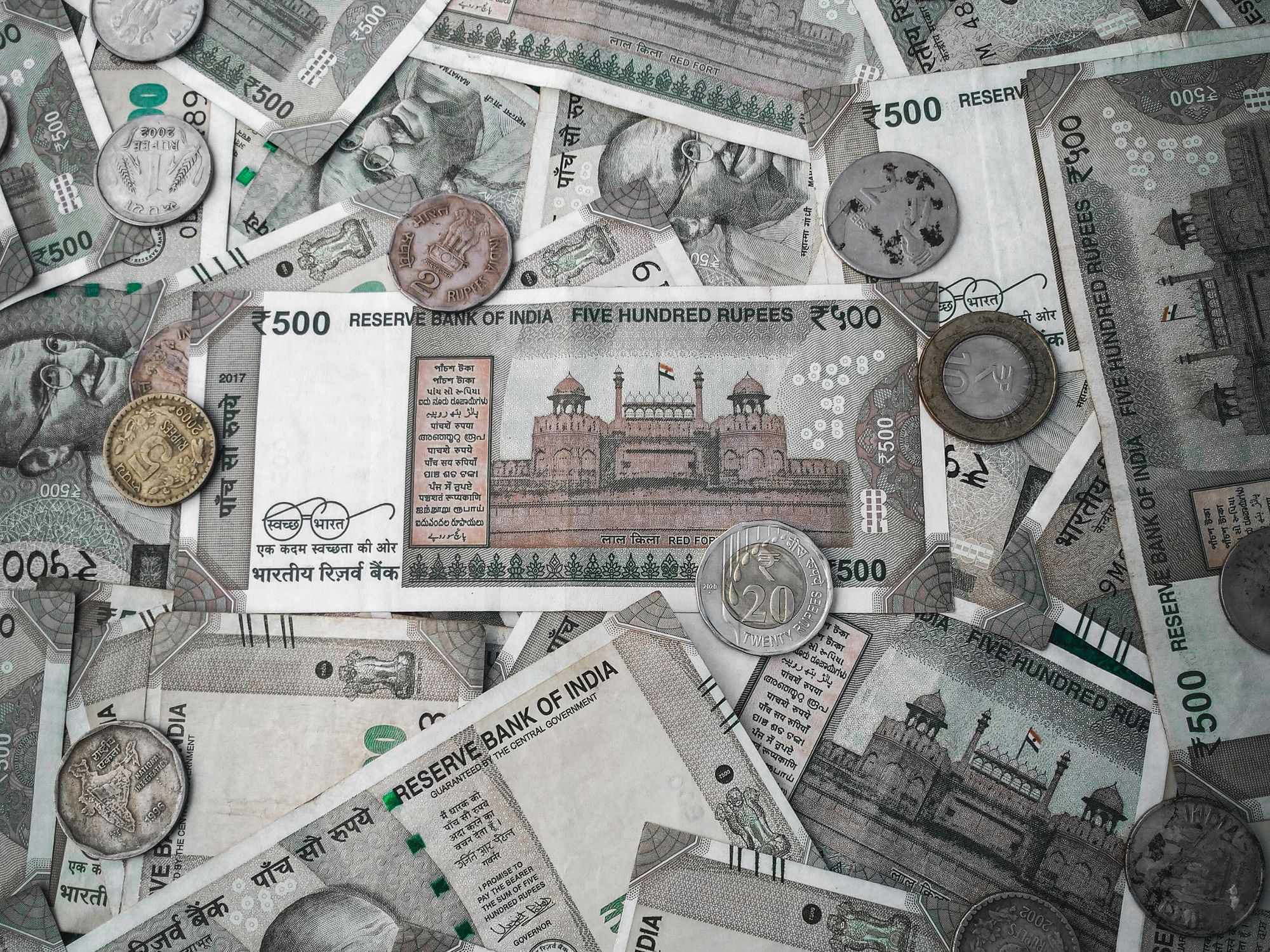