Mumbai: The 27-year-old specially-abled woman, who was missing since March 25, was found dead in Valiv area of Vasai, the family learnt on Monday. Ayushi Majethiya, who was separated from her mother in Chembur, had wandered off and took number of trains for two days, only to land up in Kaman Gaon in Vasai Taluka, where she allegedly died of dehydration. Ayushi's family has blamed police apathy and delay in registering a First Information Report for the dreadful consequences.

Ayushi's brother Nishant, who had fought tooth and nail to get the police to register an FIR, claimed that had the Government Railway Police (GRP) not brushed off his sister in such a haste, she would have been alive and safe with her family. "The jurisdiction war between GRP and utter lack of empathy cost me my sister's life. She was seen in several CCTV camera footage in trains, but despite informing the GRP, she was not rescued. Moreover, after she had gone to a GRP office in Sanpada, she was treated like a criminal and left to fend for herself," alleged Nishant.

Chembur Police learnt about an unidentified woman's body found in Vasai, which matched Ayushi's description, following which they sought pictures, only to get a confirmation that it was the 27-year-old specially abled woman. Police learnt that the authorities in Vasai's Valiv area had buried the body as it was unclaimed and their hospital morgue was full, said a police official.

Nishant and Chembur Police have sent the viscera samples for postmortem, to ascertain the cause of death and DNA testing, while the temporary death certificate read the cause as death as hepatic failure due to severe hepatitis. The reports are expected to come off by Tuesday evening.

Much to their surprise, Ayushi was fed and taken in by a family in Vasai, who had to let her go because the villagers opposed to harboring an unidentified woman during these COVID times, said Nishant. Ayushi's family added that they are surprised how does an autistic woman, who was reported missing immediately, go unnoticed at so many places and how did she end up in Vasai.

Ayushi had gone out for a stroll with her mother on March 25 after which she went missing from a bus stop near a Jain temple at Jai Ambe Nagar in Chembur. Nishant and his family were worried for her well being as his specially-abled sister also suffered from epilepsy and would get convulsions if she skipped the medicine. "Despite having ample leads to locate my sister, nothing was done and the police, especially GRP, failed miserably. If this is how slow the system is for specially-abled people, it's worrisome," added Nishant. 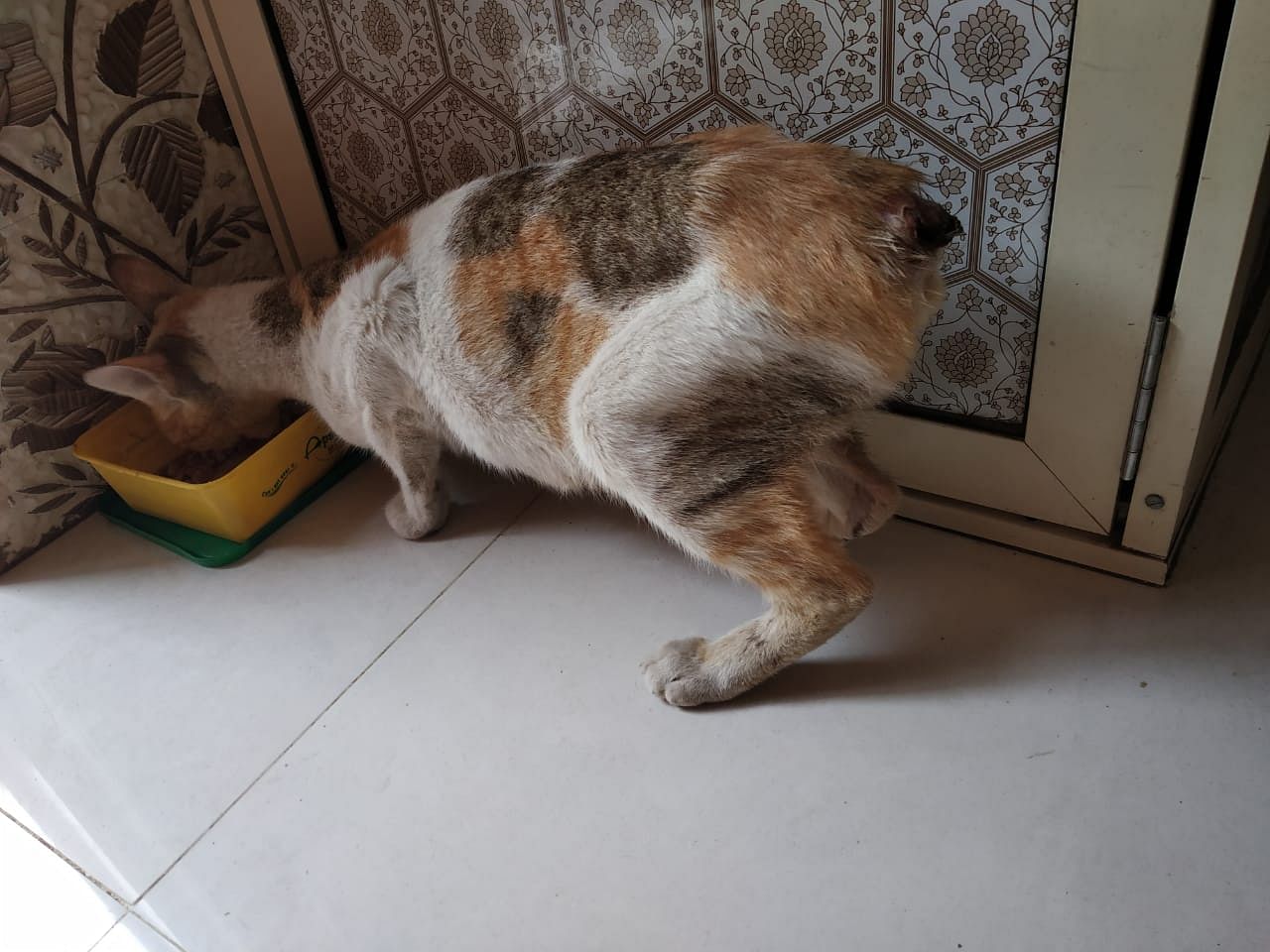