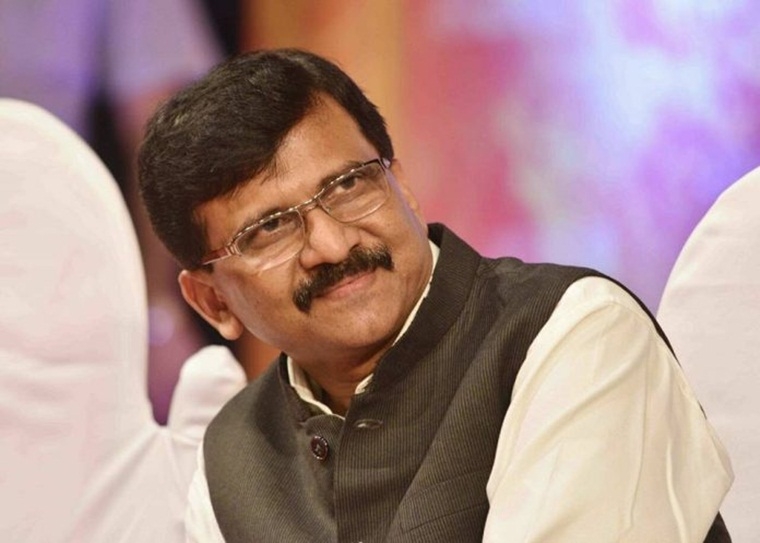 While the political drama in Maharashtra continued, Shiv Sena leader Sanjay Raut on Tuesday, reiterated again saying we have support of 162 MLA and more. Raut tweeted saying, "162 and more... just wait and watch."

MLAs of the Shiv Sena, NCP and Congress had gathered at a five-star hotel in Mumbai on Monday. "I will not fall prey to any offer. I will not help the BJP in anyway. I will not indulge in any anti-party activities," the MLAs repeated, with a palm-out salute as they pledged not to betray their parties.

"We are 162" posters had been put up in the conference hall where the MLAs gathered, a giant image of the Constitution of India also in the backdrop. NCP chief Sharad Pawar and his daughter Supriya Sule, and Shiv Sena chief Uddhav Thackeray and his son Aaditya Thackeray, were present as the MLAs chatted animatedly, took selfies, flashed victory signs and worked the room.