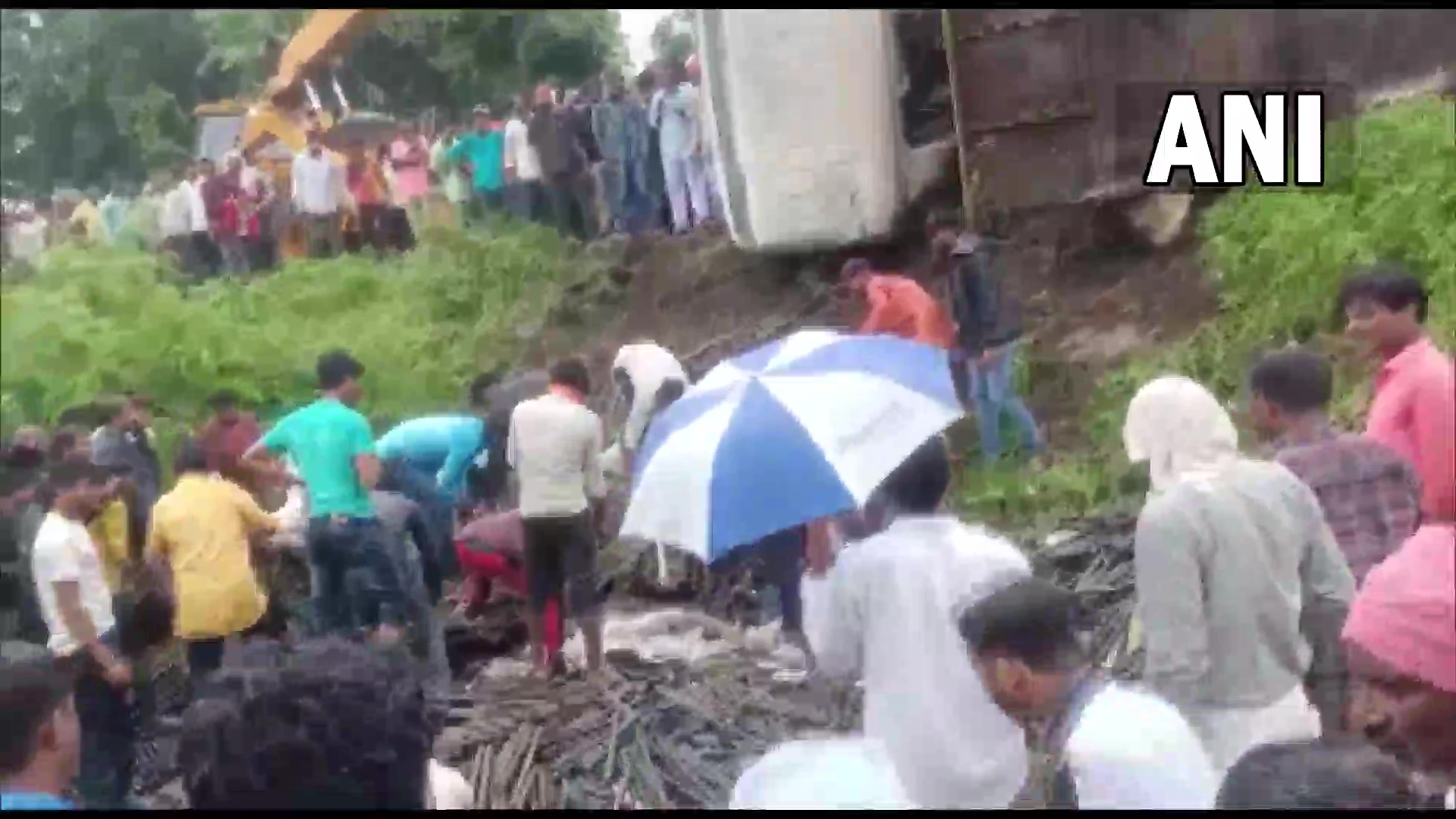 At least 12 labourers were killed after a vehicle carrying them overturned in Buldhana district of Maharashtra on Friday, police said.

The incident occurred near Dusarbid village at Tadegaon Phata on Sindkhedraja-Mehkar Road around 12 noon when the labourers were being taken for the work on Nagpur-Mumbai Samruddhi Expressway project, an official said.

A total of 16 labourers were travelling in the vehicle that was also transporting steel for the highway project, he said.

"The vehicle was speeding and it overturned due to a large pothole on the road. At least 12 labourers were killed and others suffered injuries," Buldhana Superintendent of Police Arvind Chavria told PTI.

After getting information about it, the personnel of the Kingaon Raja police station rushed the spot and began the rescue operation, he said.

While some of the injured were taken to a state-run hospital in neighboring Jalna district, others were were admitted Sindhkhedraja hospital, the official said.

According to him, most of these labourers were from Bihar and Uttar Pradesh. Jabalpur: 1 woman killed, 20 injured as mini truck they were travelling in overturned