HomeLifestyleRudyard Kipling birth anniversary: All you need to know about the Mumbai-born British author

Rudyard Kipling birth anniversary: All you need to know about the Mumbai-born British author

December 30, 2022 marks his birth anniversary which avid readers and literature lovers celebrate by reading his writings and remembering him.

The Jungle Book author Rudyard Kipling |
Follow us on

One's childhood days would have rarely skipped the chapters from The Jungle Book. The author of this popular book, Rudyard Kipling, was born in Mumbai on this date back in 1865. December 30, 2022 marks his birth anniversary which avid readers and literature lovers celebrate by reading his writings and remembering him.

Mumbaikars might be aware of the Kipling bungalow inside the campus of Jeejeebyhoy (J.J.) School of Art, the structure is named after this Mumbai-born British author whose father John Lockwood Kipling was reportedly the first dean of the educational institute. 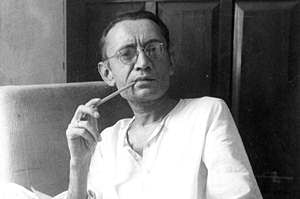 Kipling spent the earlier years of his life in India, however, later in the 70s he was sent to England. The writer’s reputation soared after he settled in London. His official biographer, C.E. Carrington had mentioned 1890 to be Rudyard Kipling’s year. Some of his well-known works include The Jungle Book which captured the adventures of the character Mowgli, The Absent-Minded Beggar, and The Naulahka (co-authored by Wolcott Balestier) among others.

The author tried to contribute to English literature until his last breath. On the night of January 12, 1936, he suffered severe health issues after which he was admitted to healthcare. Days later, on January 18, he passed away at the age of 70, at Middlesex Hospital in London. Earlier, when his death was incorrectly announced by a magazine, Kipling responded and said, "I just found out that I'm no longer alive. Don't forget to remove me from your subscriber list."

Read Also
Mirza Ghalib Birth Anniversary: What message would you send if the poet had a Twitter verified... 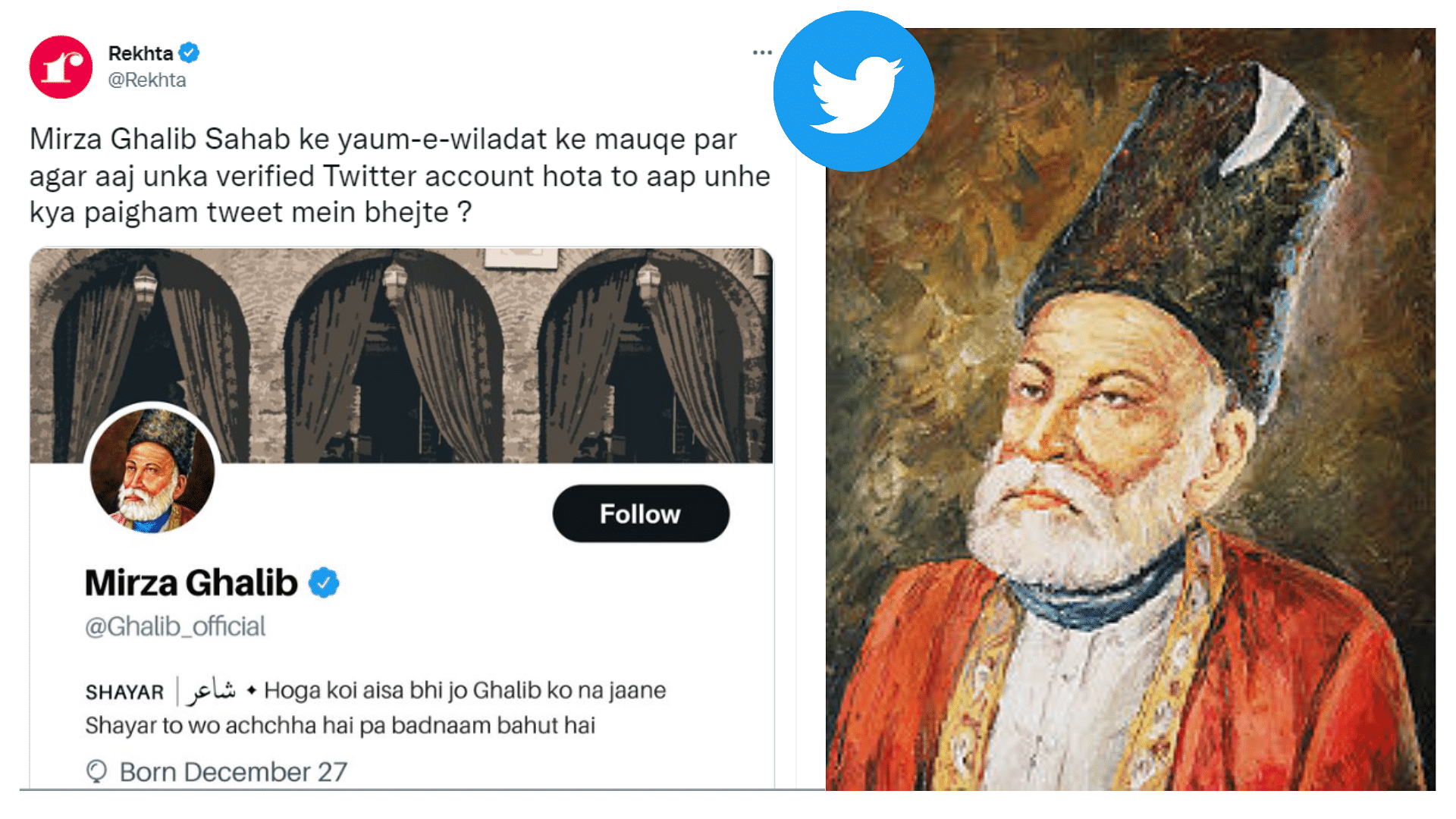