Raksha Bandhan 2021: From history, celebrations, to significance of other festivals that coincide with rakhi, here's all you need to know 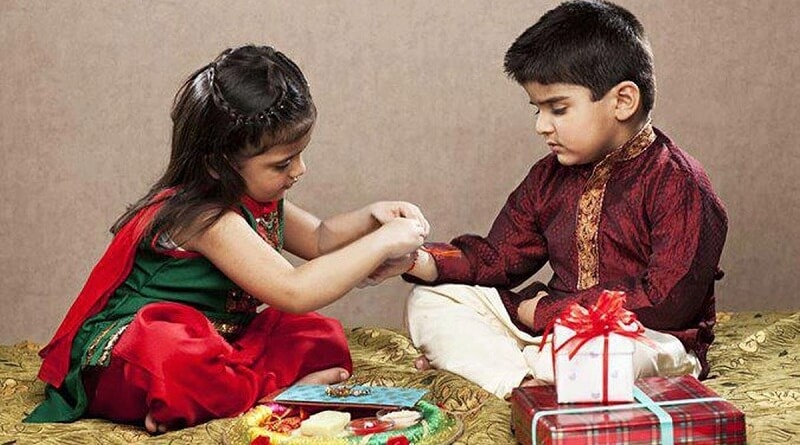 Raksha Bandhan or Rakhi, is a festival celebrated on the full-moon day of the lunar month of Shravan, which generally falls in August. Over the years, this festival has gained much mainstream popularity transcending religions, genders, and relationships. Today, the festival isn't limited to the bond of brothers and sisters; it is a celebration of love and lifelong relations, be it between neighbours, friends, or inanimate objects! As children, we all looked forward to this day: Wearing new outfits, visiting our uncles and aunts, tying rakhis or getting them tied, receiving gifts and money, and gorging on savoury sweets! Children especially love Raksha Bandhan.

From mythology to folklore, Raksha Bandhan has a long history

Various stories, legends, myths, and folklore surround this festival, making it popular and lovable by all generations. The Mahabharata includes an incident when Lord Krishna had hurt himself and Draupadi, the wife of the Pandavas, tore the corner of her sari and tied it to his wrist to prevent it from bleeding. Lord Krishna, touched by her act, vowed to protect her like a brother and did so when the Kauravas humiliated her in an open court. Another legend is that widowed Rani Karnavati of Chittor sent a rakhi to the Mughal Emperor Humayun when she faced a potential attack from Bahadur Shah of Gujarat. Despite this story's popularity, there isn't much evidence to confirm its occurrence. Raksha Bandhan is celebrated across India in different forms, with various names and rituals. Each community has its own touch on this tradition.

A special offering to the Sea God Varun

Raksha Bandhan is celebrated alongside Nariyal Purnima in the coastal regions of Maharashtra and Goa. Coconuts are offered to the sea by devotees while they pray to God for his protection from calamities. This ritual is mainly performed by the Koli community and marks the beginning of the fishing season. Special coconut rice is prepared as the main dish on this day.

The month of Shravan is one of the most auspicious in the Hindu calendar. Many Hindus pray to Lord Shiva on each Monday of this month. On the full moon of Shravan, when Raksha Bandhan is celebrated, many people in Gujarat celebrate Pavitropana by offering water to Lord Shiva and seeking his blessings. It is believed that those who worship Lord Shiva on this day are forgiven of all their sins.

Most South Indians don't celebrate the predominantly north Indian festival. Rakhi Purnima is celebrated as Avani Avittam in South India. On this day, the Brahmins change the holy thread, the Janeyu, after taking a holy dip. Kanu Pidi is celebrated during Pongal, and this is when the sisters pray for the well-being of their brothers, keeping the essence of a brother-sister bond intact.

It is how you celebrate it!

The diversity of cultures in India adds a unique flavour to each festival. Today, Raksha Bandhan isn't just about a sister tying a rakhi to her brother. Many nuclear families have brothers tying rakhis to each other, sisters tying it to their sisters-in-law (bhabhi), daughters to their fathers, and mothers to their sons. Many students tie rakhis to their books and pray for good results in their examinations! 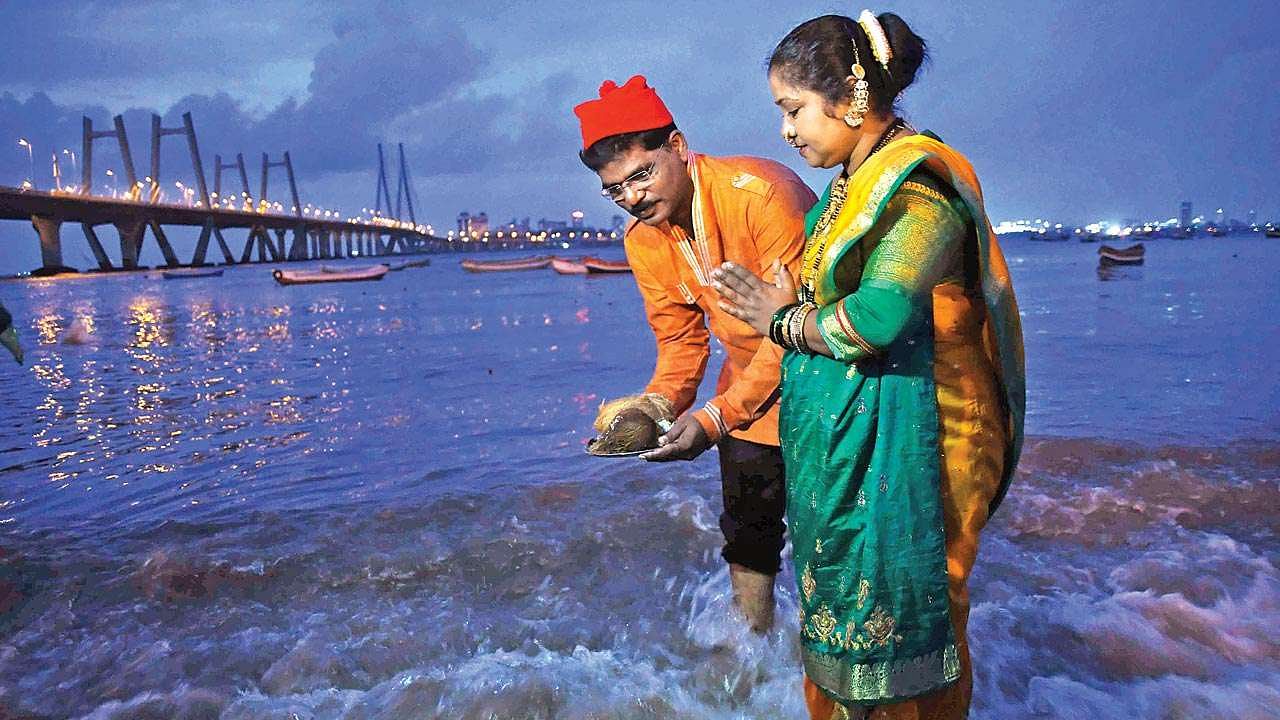 Narali Purnima 2021: All hail Varuna Dev, the lord of oceans