Not Your Mainstream Watch: Gong Yoo, Lee Dong-wook's Korean Drama 'Guardian — The Lonely and Great God' is a must watch

Full of romance, laughter and heartbreak with soulful songs and a heartwarming background score, Guardian: The Lonely and Great God will keep you hooked till the end.

What happens when South Korean superstars Gong Yoo, Kim Go-eun, Lee Dong-wook and Yoo In-na come together? The web series becomes a must-watch... Kim Shin (Gong Yoo), a general from the Goryeo Dynasty, is framed as a traitor and killed by the young king. But he doesn't die, he is cursed by the Almighty with immortality as a punishment for killing fellow soldiers to serve his kingdom. He becomes a goblin, helping people with his powers in whatever way he can. His saviour is said to be Goblin's bride, who can put an end to his misery by pulling out the sword that's stuck in his chest.

After searching for over 1000 years, he comes across the bubbly high school student, Ji Eun-tak (Kim Go-eun). Eun-tak is leading a miserable life, and once by chance summons the Goblin—both unaware that Eun-tak is the girl whom the Goblin had saved when she was in her mother's womb.

The fun begins when the Grim Reapers (Lee Dong-wook) reappears and ends up living with Kim Shin after the latter's nephew leases out the house to the Grim Reaper. To make ends meet, Eun-tak takes up a job at a restaurant run by the charismatic Sunny (Yoo In-na). As their lives intertwine, a deep story unfolds, not just of the Goblin and his bride, but also of the Goblin's sister and the king who had murdered him—the latter two having been reborn as the Grim Reaper and Sunny.

What happens when the Goblin, who wanted to give up his mortality, wants to live a little longer when he finds his bride, and when he realises that the Grim Reaper he had grown to be fond of is someone he hated with all his heart? Not just that, even in this birth, his sister will end up choosing the love of his life over her brother? Adding more drama to their lives is a paranormal entity from the Goblin and Grim Reaper's past, who is after Eun-tak. Full of romance, laughter and heartbreak with soulful songs and a heartwarming background score, Guardian: The Lonely and Great God will keep you hooked till the end. The drama is also called as Goblin in some countries.

Where to watch: Netflix and Viki Raukten

Read Also
Not Your Mainstream Watch: Hans Zhang and Janine Chang-starrer Chinese drama, 'Here to Heart' is a... 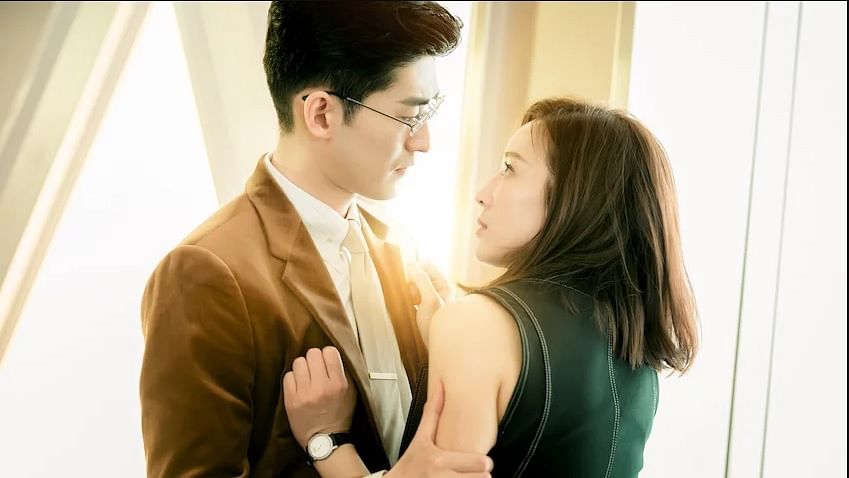 HomeLifestyleNot Your Mainstream Watch: Gong Yoo, Lee Dong-wook's Korean Drama 'Guardian — The Lonely and Great God' is a must watch