HomeLifestyleNelson Mandela Death Anniversary: Nelson Mandela's letters to his wife Winnie from prison are full of love and emotions

Nelson Mandela Death Anniversary: Nelson Mandela's letters to his wife Winnie from prison are full of love and emotions

Nelson Mandela with wife Winnie Mandela |
Follow us on

Nelson Mandela, South Africa’s first black president, is considered one of the most inspiring and iconic global leaders. Considered the father of Modern South Africa, he was instrumental in tearing down the oppressive government and installing democracy and is a global symbol of freedom and unity.

Lovingly known as Madiba by many, Mandela passed away on December 5, 2013. Remembering him on his 9th death anniversary, here are three lesser-known facts about his life by author Richard Stengel. 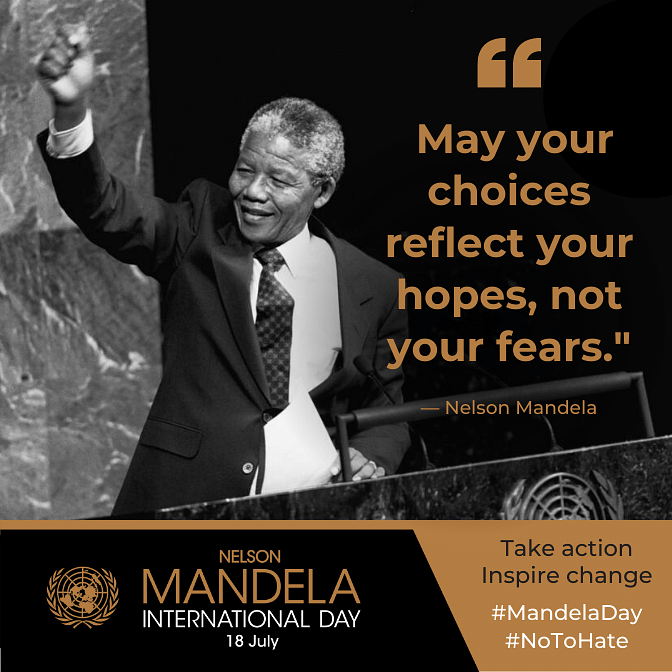 Nelson’s father was the hero in his life:

His father’s demise was always matter of fact for Mandela. He though, never expressed any emotion or even regret about his father like he did for his mother, for him, his father's death was less an ending than the beginning of a whole new chapter for him.

Nelson lost his most beloved son during his imprisonment:

The death of his son was one of the most heartbreaking moments Mandela had to go through while he was imprisoned. “I got a telegraph from my second son telling me that his brother (oldest son) had died, that’s what happened. They called me to the reception office and told me and I just took the telegraph and went back.” says Mandela in his recorded tapes, available on Audible. 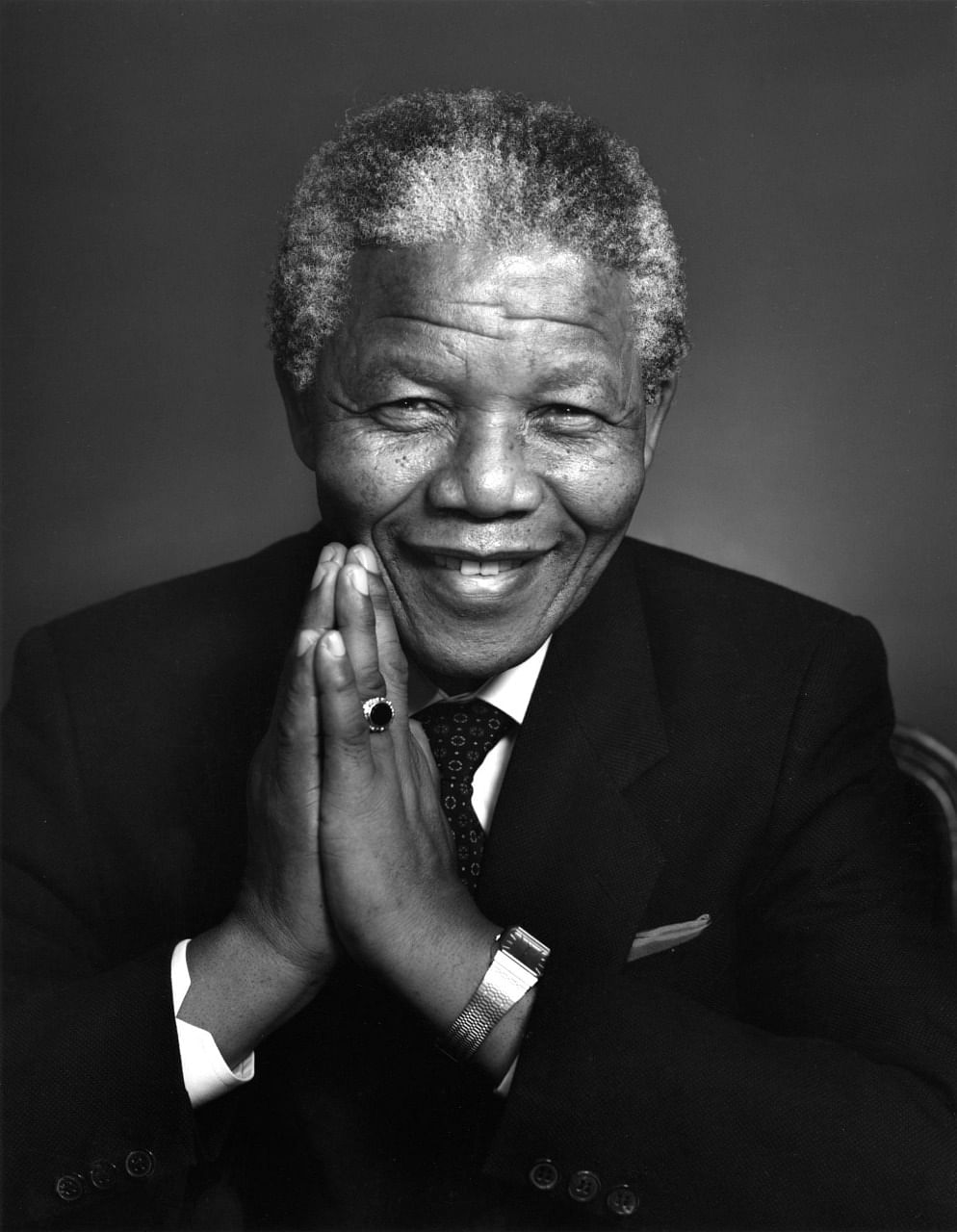 Madiba Thembekile was Mandela's oldest son and his favorite. The telegraph that Mandela received simply said that Henry had died in a car crash. “I asked for permission to attend the funeral but that was refused.” told Mandela. He further says “I was really devastated to lose a son, the eldest son, to whom I was very much attached. I had no opportunity to pay my respects to attend his funeral and see to the expenses of the funeral and making sure that he rests peacefully.”

Nelson immensely loved his second wife, Winnie, and was deeply saddened by their separation:

Nelson was deeply wounded by his separation from Winnie, and he never missed an opportunity to write to her from prison. Through his letters, Mandela wanted to encourage Winnie and wanted her to know that there is somebody and someone who cares about her. Madiba, Mandela's son made copies of many of those letters to Winnie. One such letter that he wrote from prison in 1976, read:

“My dearest Winnie, I have been fairly successful in putting on a mask behind which I have pined for the family alone, never rushing for the post when it comes until somebody calls out my name. I also never linger after visits, although sometimes the urge to do so becomes quite terrible. I'm struggling to suppress my emotions as I write this letter. Letters from you and the family are like the arrival of summer rains and spring that light up my life and make it enjoyable. Whenever I write to you I feel that inside physical warmth that makes me forget all my problems. I become full of love.”

The facts are taken from Audible audiobook Mandela: The Lost Tapes.

Mumbai: Expect a wholsome Indian-Continental flavours with healthy and nutritious salads at this...

Not Switzerland or Alaska, these 5 places in India will give you a surreal foreign feel