Navaratri 2021: From 'Chogada' to 'Dholida Dhol Re Vagad', here's a list of popular Garba songs

The celebration of Navratri is incomplete without music and especially 'Garba'.
FPJ Web Desk 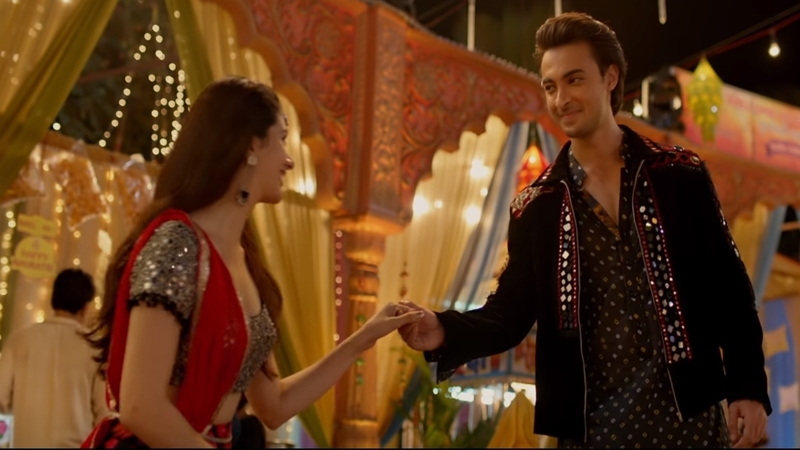 One of the most awaited Hindu festivals, Navratri, marks the victory of good over evil.

Nine different avatars of Goddess Durga are worshipped during the Navratri. It is believed that devotees are blessed with prosperity, health and wisdom in their life after worshipping the nine incarnations of Goddess Durga during Navratri.

The celebration of Navratri is incomplete without music and especially 'Garba'. The beauty of Indian folks, tradition and culture is resembled in the celebration.

Garba is an essential part of Navratri. It is said that garba and dandiya are a dramatization of the nine-day battle between Goddess Durga and the demon king Mahishasura, in which the Goddess emerged victoriously.

As the celebration of Navratri starts from October 7 this year, here is the best best 'Garba' playlist:

Dholida Dhol Re Vagad is one of the oldest and most loved Garba songs. It is sets the mood for the Garba lovers.

Chogada is from the film 'Loveyatri'. It has been on the chartbusters for Navaratri ever since its release.

Dholida is yet another song from the film 'Loveyatri'. It creates magic amongst the people and one can't resist themselves from getting on floor.

The song Shubharambh has mesmerising beats and moves. This can't escape from the Garba playlist.

Kamariya is from the film 'Mitron'. It is loved by the audience and is one of the most famous songs resembling the garba mood. It has 490 million views on YouTube. 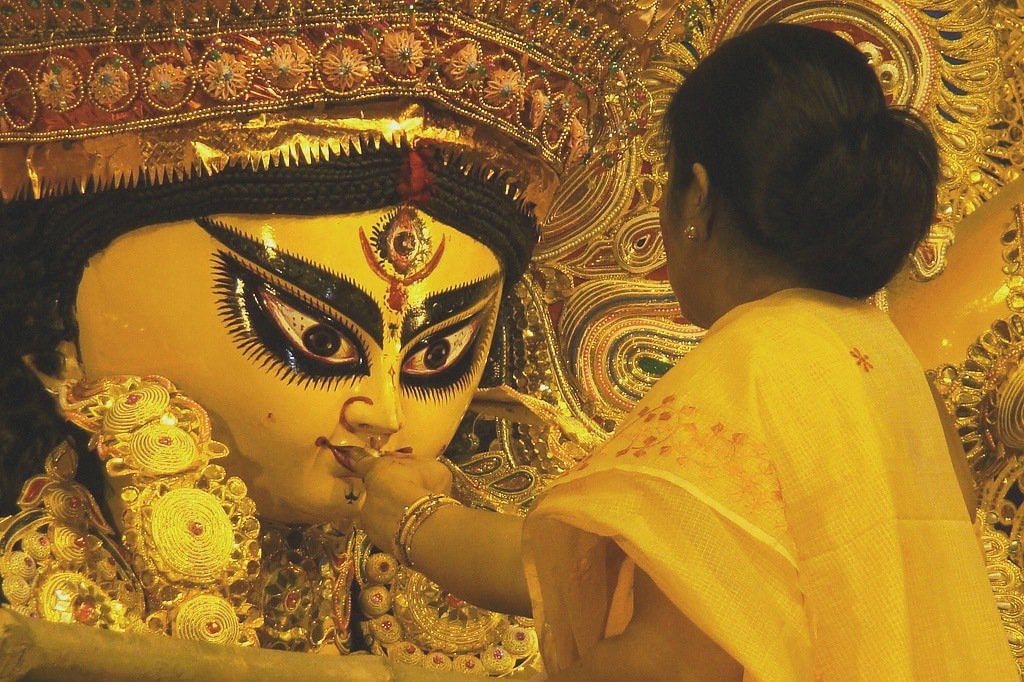 Navratri 2021 Colours List: Check out the dates and significance of all nine colours