Metabolites are substances made or used when the body breaks down food, drugs, or chemicals during metabolism.

Migraines caused by alterations in metabolite levels: Research | File Image
Follow us on

Migraines are a pain in the head and in the hip pocket, but newly discovered genetic causes by QUT researchers could lead the way to new preventative drugs and therapies.

Genetic analyses findings were published in The American Journal of Human Genetics by Professor Dale Nyholt and his PhD candidates Hamzeh Tanha and Anita Sathyanarayanan, all from the QUT Centre for Genomics and Personalised Health. 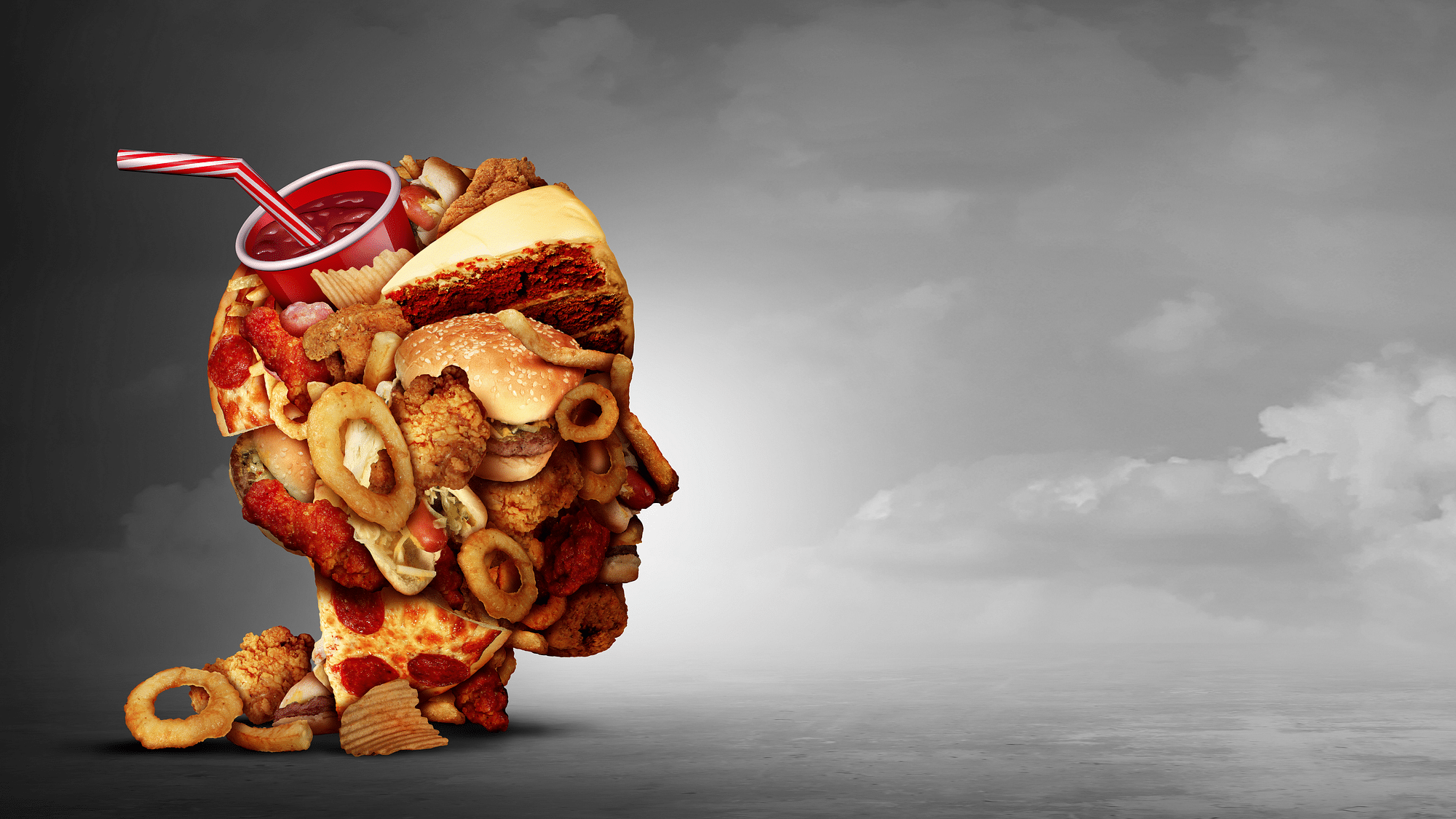 Professor Nyholt said these genetic links could now be targeted by future research and clinical trials to develop and test compounds that influenced metabolite levels and prevented migraine. He said migraine was estimated to cost the Australian economy $35.7 billion each year and current treatments failed up to 50 per cent of migraine patients.

Metabolites are substances made or used when the body breaks down food, drugs, or chemicals during metabolism. "Variations in blood levels of metabolites can be due to diet, lifestyle, and genetics, but they are easy to measure and may be modified using diet planning and supplementation," Professor Nyholt said. 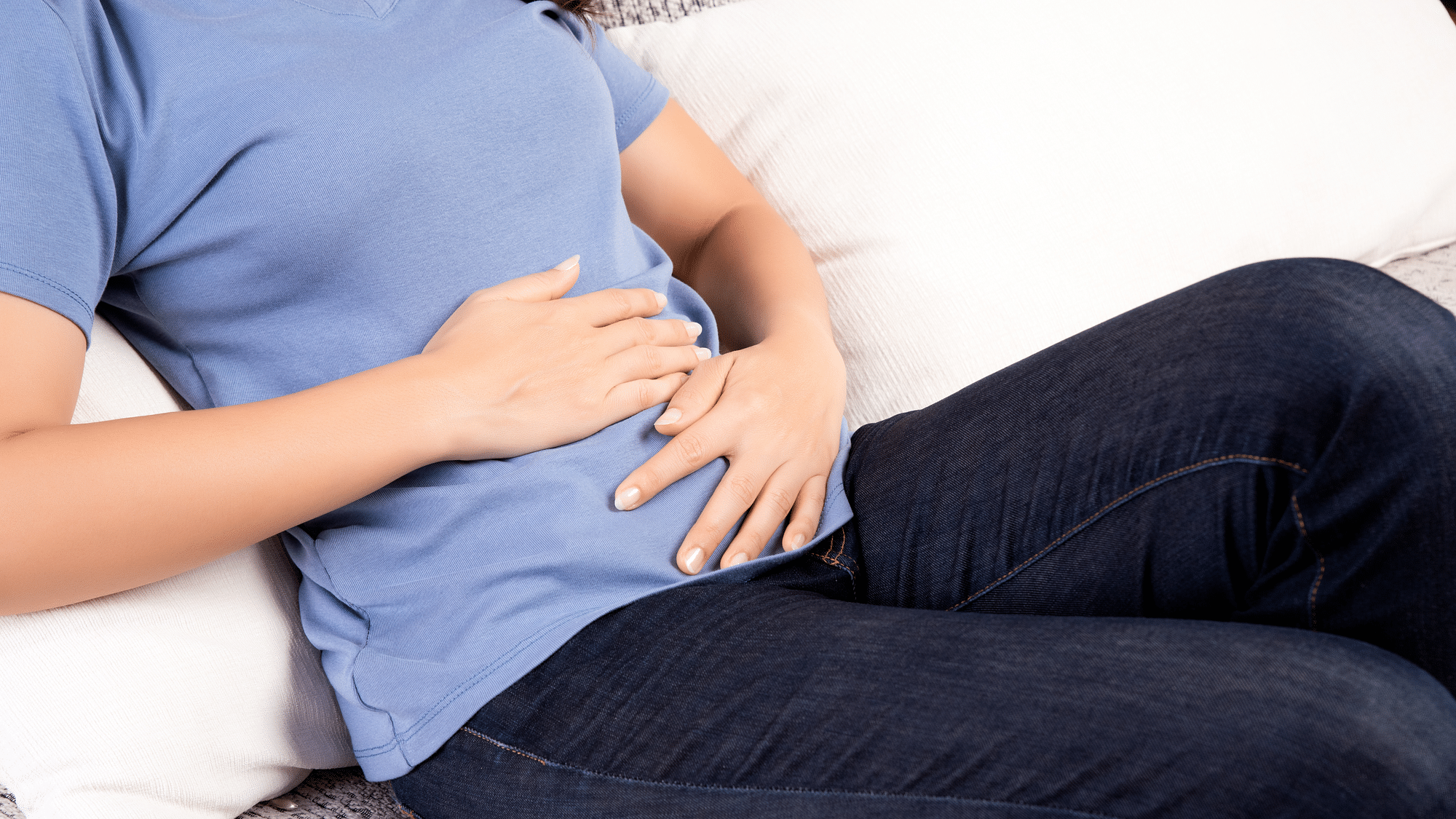 Professor Nyholt said people with migraine had higher levels of shorter length fatty acids except for docosahexaenoic acid (DHA), a very long-chain omega-3 that protects against migraine. "Fatty acids are made up of more complex lipids that help with cell signalling, cell membrane composition and gene expression, influencing disease risk," he said.

"Lower levels of DHA are associated with inflammation, cardiovascular and brain disorders, such as depression, which are all linked to migraine risk." Professor Nyholt said LPE(20:4) was a chemical compound that blocked the production of an anti-inflammatory molecule called anandamide. "If LPE(20:4) is controlled to allow production of more anandamide to reduce inflammation, this could potentially prevent migraine," he said.

Professor Nyholt said that lower blood levels of a third metabolite named X-11315 also increased the risk of migraine, and that characterising it was an area of future research. 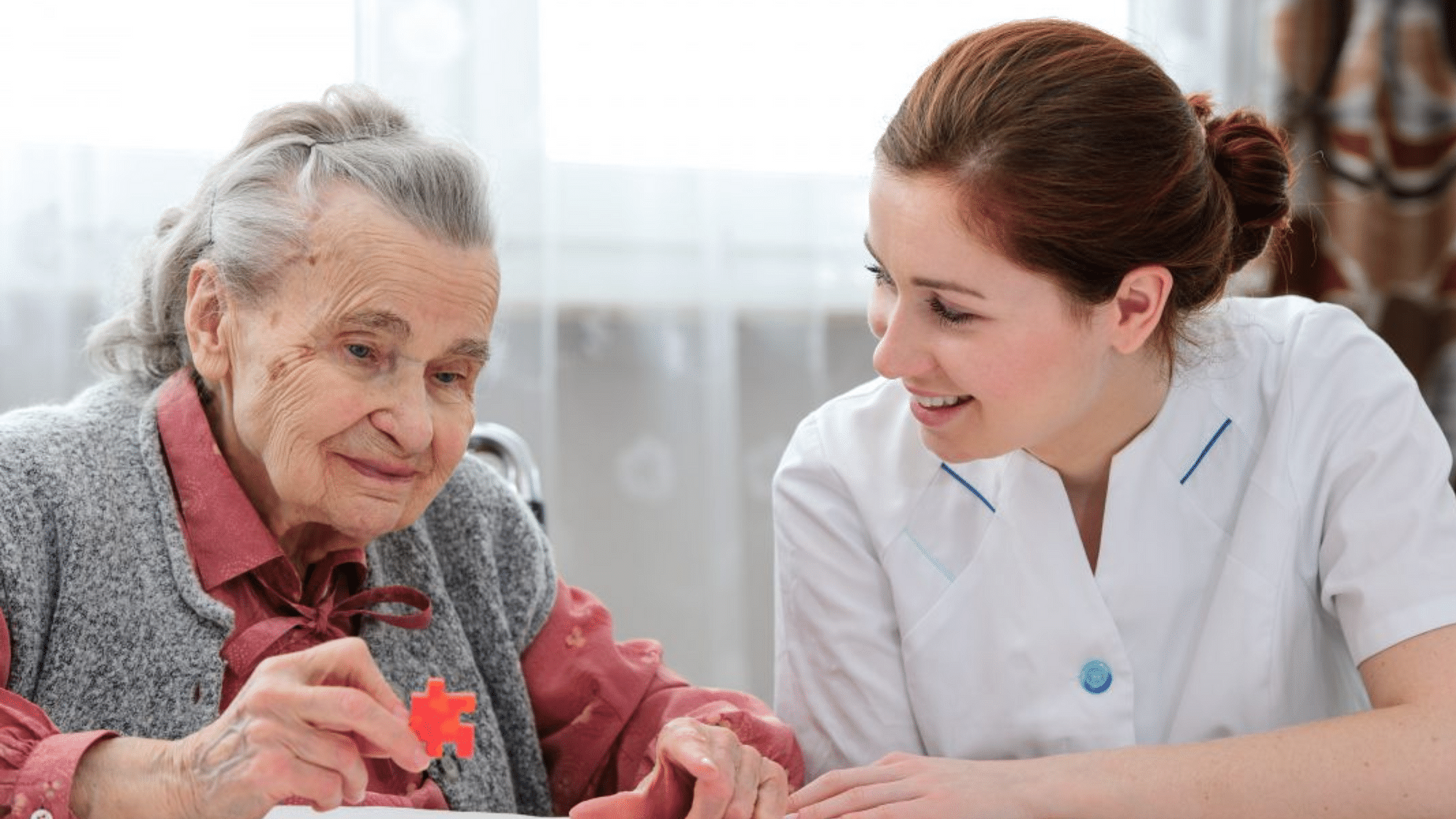 Signs that you are suffering from Vitamin D deficiency; check out 5 natural ways to improve it

Mumbai: Van Gogh 360° at World Trade Centre is more than an immersive experience for art lovers