Karva Chauth: Death does (not) do us apart 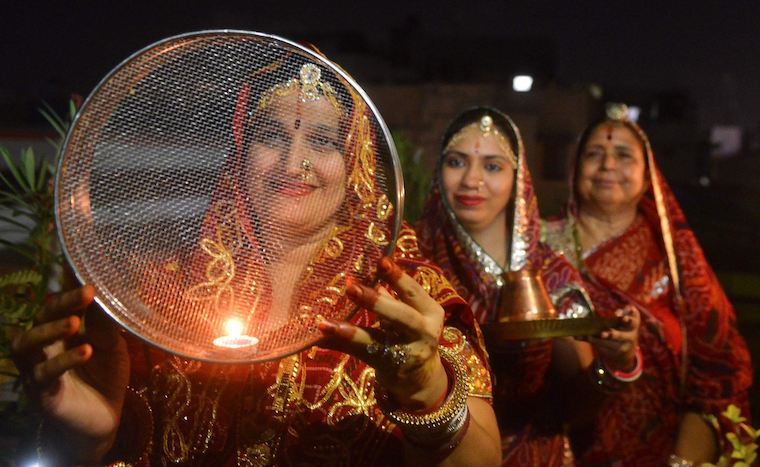 The much-celebrated Karva Chauth is here again. Married women almost go overboard in decking up and preparations, especially in North India. Let’s go down deep in our rich heritage of culture and find out its essence.

Karva Chauth is celebrated on the chaturthi of Krishna Paksha of Kartik by the Hindu Calendar. Married women get up before sunrise and are offered a pre-dawn meal called ‘sargi’ by their mother-in-law. It is a combination of all the goodies like milk, vermicelli, fruits, dry fruits etc.

Post sargi, one is supposed to fast for the entire day without even a sip of water. In the evening, women dress up and get together to perform a little pooja. Later, after the moon is visible in the sky, women give their offerings to the moon while praying for their husbands’ health and long life. Food can be taken only after the sighting of the moon. The Origin and History

Though there are stories of women like Queen Veervati, Karwa and Savitri behind the festival who loved their husbands so intensely that they gained spiritual powers and pulled their husbands back from the dead, the significance and relevance of Karva Chauth are much deeper. Initially, this festival was celebrated only in the Northern and North-western parts of the country.

Kartik was the month when the folks usually set out for their long-distance journeys for work; even wars used to take place around this time of the year since the weather and other conditions were favourable. So women fasted for their safety and prayed for their early homecoming — the act of fasting enhanced and made their marital bond stronger. Hindu customs, traditions, and rituals are scientific in their approach in a broad way, ensuring a person’s physical, mental, emotional, and spiritual well-being. This not only helps the person individually but also establishes stronger interpersonal bonds socially and personally as well.

Fasting detoxifies and cleanses our system, making our bodies healthier. Hence, women were automatically detoxified from time to time through such fasts and rituals. When one fasts, it is believed that the soul is able to manifest its divinity and get connected to the supreme very easily, which is the ultimate aim of this human birth. 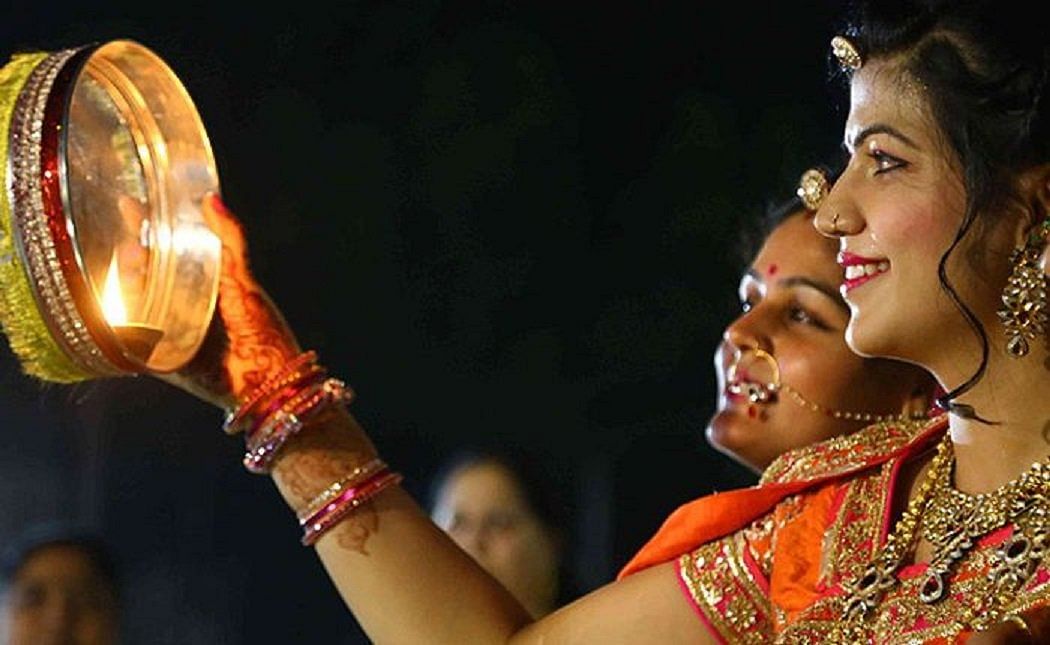 The Shiv and Shakti are inseparable elements of nature and every species, including humans. The connection is far from being only physical; hence, it spreads beyond one lifetime. Birth and death lose their boundaries for such unisons. Such festivals make men and women aware of this fact and establish a stronger bond based on love, respect, commitment, and mutual dedication. These are the building blocks of a strong family; and, in turn, a stronger society as well.

So this Karwa Chauth, instead of celebrating it superficially, let’s try and soak in the spirit of the festival, rework and reassess our relationships more closely. Together, as a couple, let’s find our lost strength in each other and find the true meaning of ‘ardh-narishwar’. 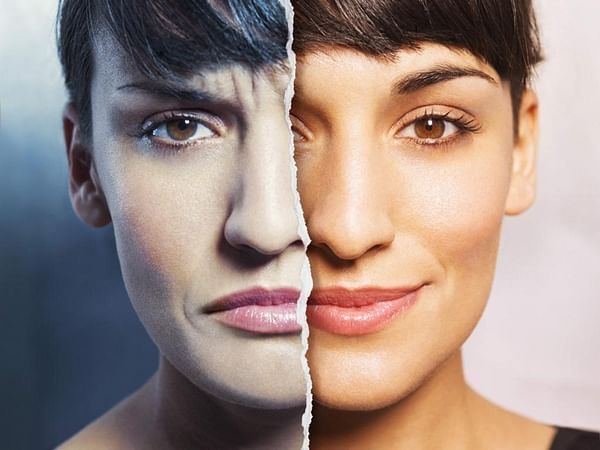 From your frequency to another -- how do the laws of attraction work?