HomeLifestyleHappy birthday Pratibha Ray: All you need to know about 'Queen of Odia literature'

Happy birthday Pratibha Ray: All you need to know about 'Queen of Odia literature'

Ray was conferred with Padmabhushan, the third-highest civilian award, for her contribution in the field of literature and education in January 2022 at the hands of President Shri Ramnath Kovind.

Happy birthday Pratibha Ray: All you need to know about 'Queen of Odia literature' | Twitter
Follow us on

Ray was conferred with Padmabhushan, the third-highest civilian award, for her contribution in the field of literature and education in January 2022 at the hands of the then President Shri Ram Nath Kovind. 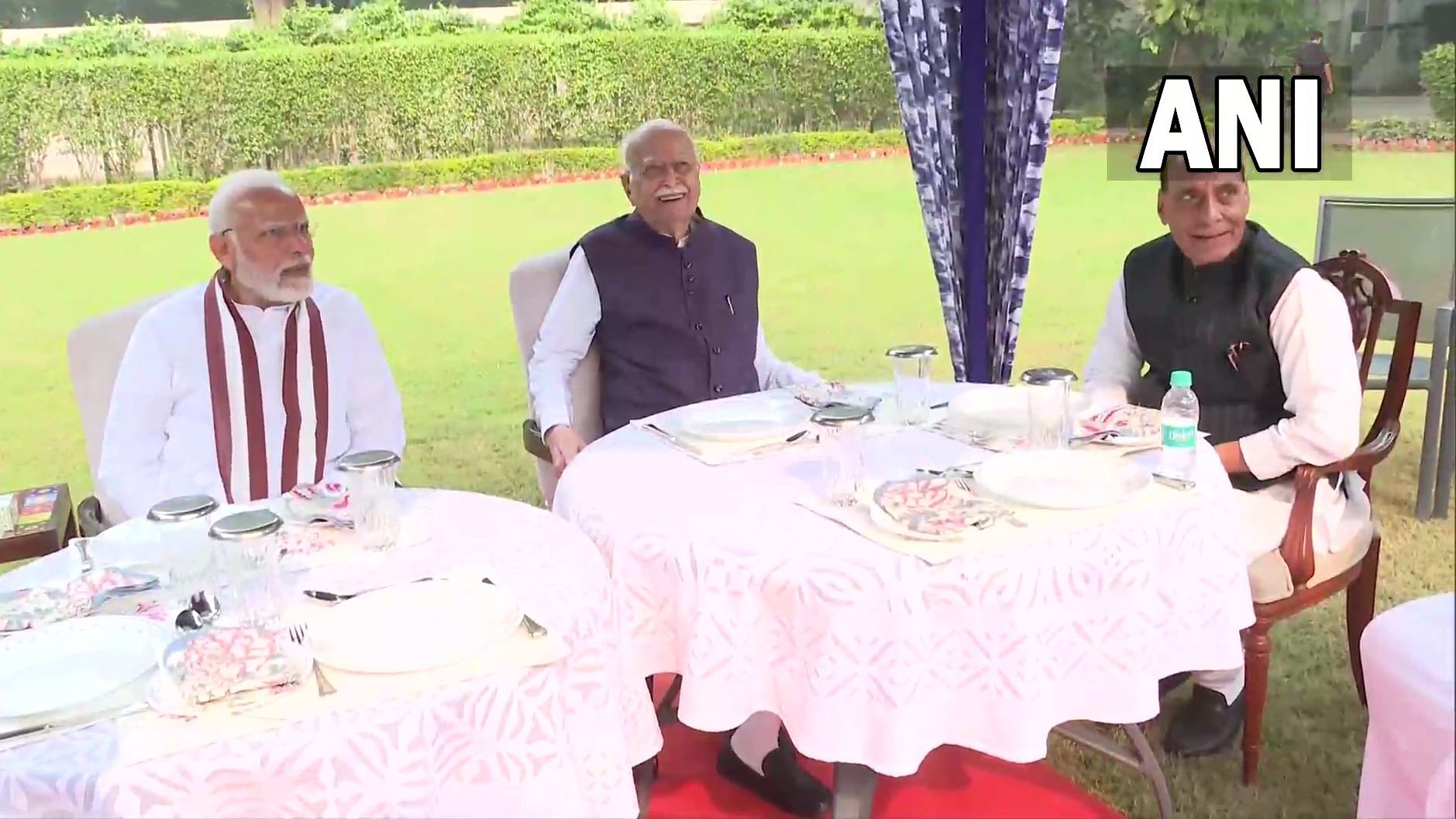 Ray was born at Alabol, a remote village in the Balikuda area of Jagatsinghpur district, formerly part of Cuttack district of Odisha.

The 78-year-old writer is famous for her novels and short stories that portray the tensions of modern life, corruption and degeneration of values and questions the caste and religious discriminations.

Pratibha Ray has won prestigious awards like Jnanpith, Moortidevi (first woman to win the award) and Saptarshi for her literary works. She penned her first work at the age of nine. Ray is said to be the boldest writers in India whose writings in Odia language depict how much she desires for a social order based on peace, love, equality and non-violence. Based on her thought processes she was even tagged as a communist and feminist by her critics, but she chooses to call herself a 'humanist'. Ray's first novel Barsha Basanta Baishakha (Rain, spring and summer) released in 1974 was set in a rural ambience and is among her bestseller books.

Ray has in her name novels like Parichaya (An identity – 1978), Punyatoya (The Hallowed River – 1978), Asabari (The rhythm asabari, 1980), Nilatrushna (The Blue Thirst, 1981), Sila Padma (The Stone Lotus, 1983), Uttarmarga (The Salvation Way-1988) and Adibhumi (The Primal Land / The Primitive Land – 1993). She has a total of 21 novels, 24 short stories, two revolutionary books of thought-provoking essays and an autobiography titled “Amrit Anwesha” (In search of Nectar) in her name.

Her novel 'Shilapadma' that won her the Orissa Sahitya Academy Award in 1983 has also been adapted as a movie.

Daughter of a school principal, Ray, worked first as a headmistress of a tribal school and then as a professor in a college.

Ray's active interest in social reform recently made headlines as she has fought against social injustice on many occasions. One such incident was her protest against colour (caste/religion) discrimination by the priests of the famous Jagannath Temple at Puri. Ray is fighting a defamation case lodged by the priests against her for an article she wrote wherein she spoke of the undesirable behaviour of the priests. The newspaper article was titled "The Colour of Religion is Black" (Dharmara Ranga Kala).

On of her social work front, she is known to have worked in the cyclone-affected areas after the Odisha's Super Cyclone of October 1999 and for rehabilitation of the orphans and widows of Cyclone affected areas.

Ray's literary works focusses on psycho-social analysis of people, tribes (her post-doctoral research was on Tribalism and Criminology of Bondo Highlander, tribes of Odisha) and characters, but she has also worked on issues of contemporary relevance such as, oppressive surroundings, over powering tension of modern life, corruption and degeneration of values in, a growing hedonism and the alienation of the individual in a complex modern society. 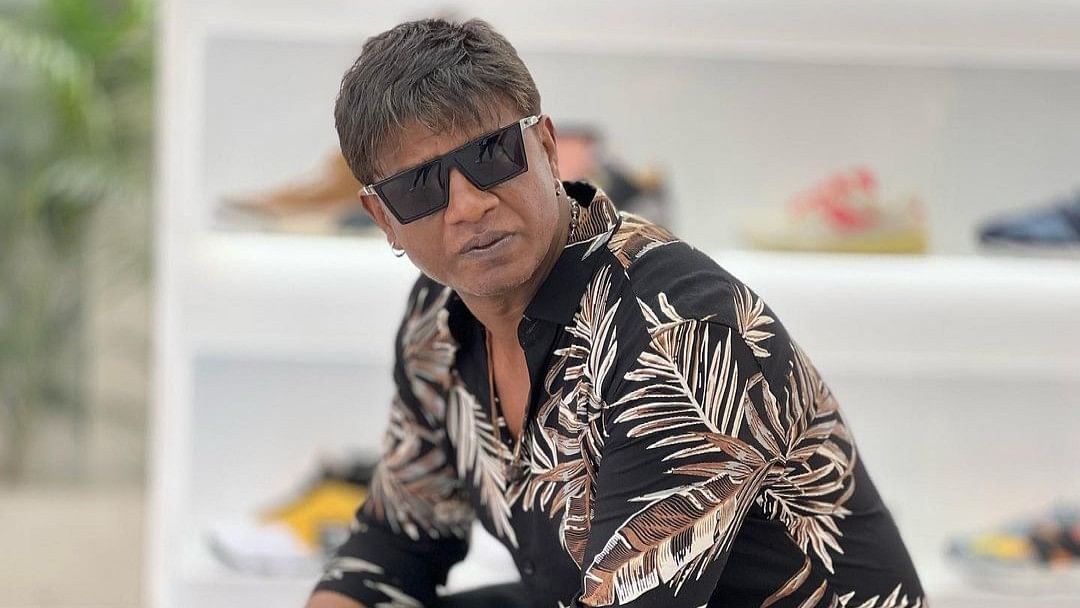