Guiding Light: Generous and the Miser; A Spiritual Perspective 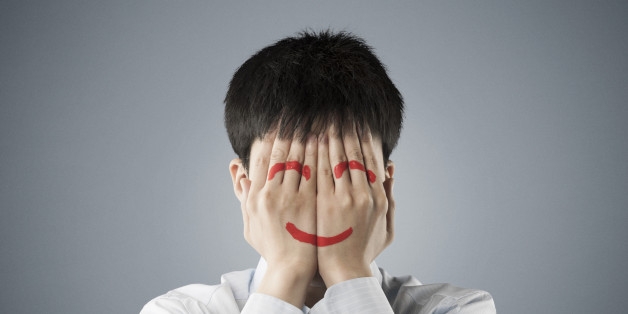 Let us take an illustration of the difference between the moral and the spiritual view of things. The ordinary social notions distinguish between two classes of men, — the generous,the avaricious. The avaricious man is despised and blamed,while the generous man is considered unselfish and useful to society and praised for his virtue. But to the spiritual vision, they both stand on the same level; the generosity of the one, the avarice of the other are deformations of a higher truth, a greater divine power.

There is a power, a divine movement that spreads, diffuses,throws out freely forces and things and whatever else it possesses on all the levels of nature from the most material to the most spiritual plane. Behind the generous man and his generosity is a soul-type that expresses this movement; he is a power for diffusion, for wide distribution. There is another power,another divine movement that collects and amasses; it gathers and accumulates forces and things and all possible possessions, whether of the lower or of the higher planes.

The man you tax with avarice was meant to be an instrument of this movement.Both are important, both needed in the entire plan; the movement that stores up and concentrates is no less needed than the movement that spreads and diffuses. Both, if truly surrendered to the Divine, will be utilised as instruments for its divine work to the same degree and with an equal value. But when they are not surrendered both are alike moved by impulses of ignorance.

One is pushed to throw away, the other is pulled towards keeping back; but both are driven by forces obscure to their own consciousness, and between the two there is little to choose. One could say to the much-praised generous man, from the higher point of vision of Yoga, “All your impulses of generosity are nothing in the values of the spirit, for they come from ego and ignorant desire.” And, on the other hand, among those who are accused of avarice, you can see sometimes a man amassing and hoarding, full of a quiet and concentrated determination in the work assigned to him by his nature, who, once awakened, would make a very good instrument of the Divine. 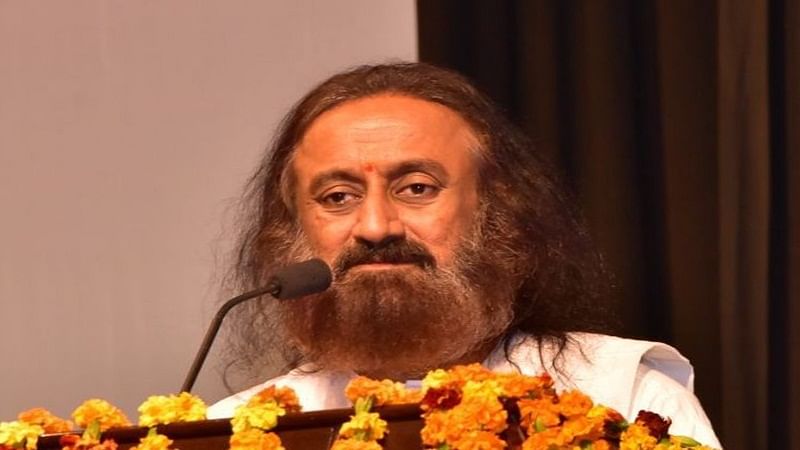 Guiding Light: Everything is God by Sri Sri Ravi Shankar