Divine’s upcoming music album is a mirage of disparate genres of music which thrillingly broaches a gap between soul, hip-hop, and pop

Suffused with an unapologetic spirit of authenticity and vulnerability, the album centers around conflicting themes of that of sin and virtue, and of angels and demons; concepts which have been a crucial undercurrent to Divine’s artistry over the last few years. The album showcases intensely personal and lyrical themes which lay bare the introspection, fears, frailties, healing, happiness, ambition and triumph. 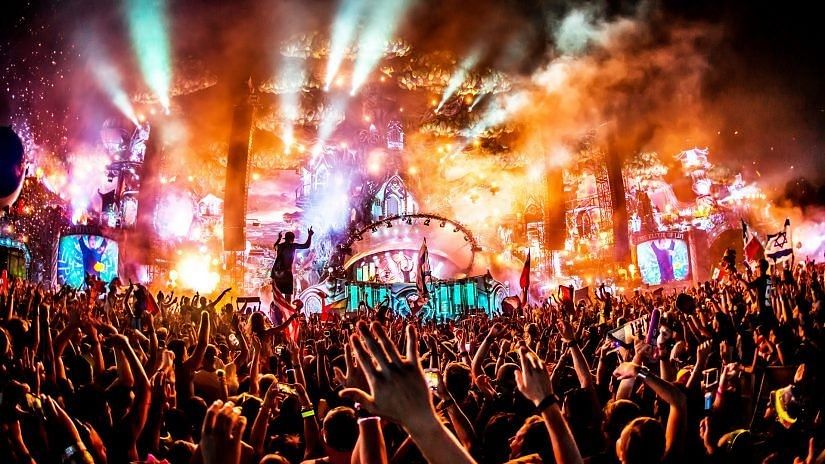 With his new showcase which also credits Karan Kanchan and Phenom on the music production, Divine’s upcoming music album is a mirage of disparate genres of music which thrillingly broaches a gap between soul, hip-hop, and pop. Bringing to the fore the metamorphosis of an artist whose meteoric rise is mapped from the streets of Bombay to the red carpet at the Grammy’s, the album sees the hip hop artiste rap with profound emotional clarity and unfiltered realness as he reminisces on how far he has come, and the experiences he has encountered thus far. He welcomes the listener into his metaverse, lending bits of himself, whether it’s him being vulnerable on ‘Akela’, fierce on ‘Gunehgar’, hungry on ‘Bhookh’ or romantic on ‘Sitara’.

Infusing some cinematic flavour into the album, the Mumbai native incorporates a reimaged rap banger of the Bollywood classic Baazigar O Baazigar on ‘Baazigar’ besides referencing Allu Arjun’s famous dialogue from the Bollywood film Pushpa in ‘Plush’ as well as drawing parallels between Indian captain Rohit Sharma’s cricketing style with his own rapping ability in ‘Hitman’

“Gunehgar is the start to a revolution. I’m going to take that appetite and passion of mine for desi hip hop to unimaginable heights and I hope you’re ready! Also there’s so much I’m grateful and happy for and I just wanted to express that. As the year draws to a close, this is my humble gift to my community and my fans who’ve waited so long for a music release!” says the rapper.