Anant Chaturdashi 2021: Date, muhurat, rituals, significance and all you need to know 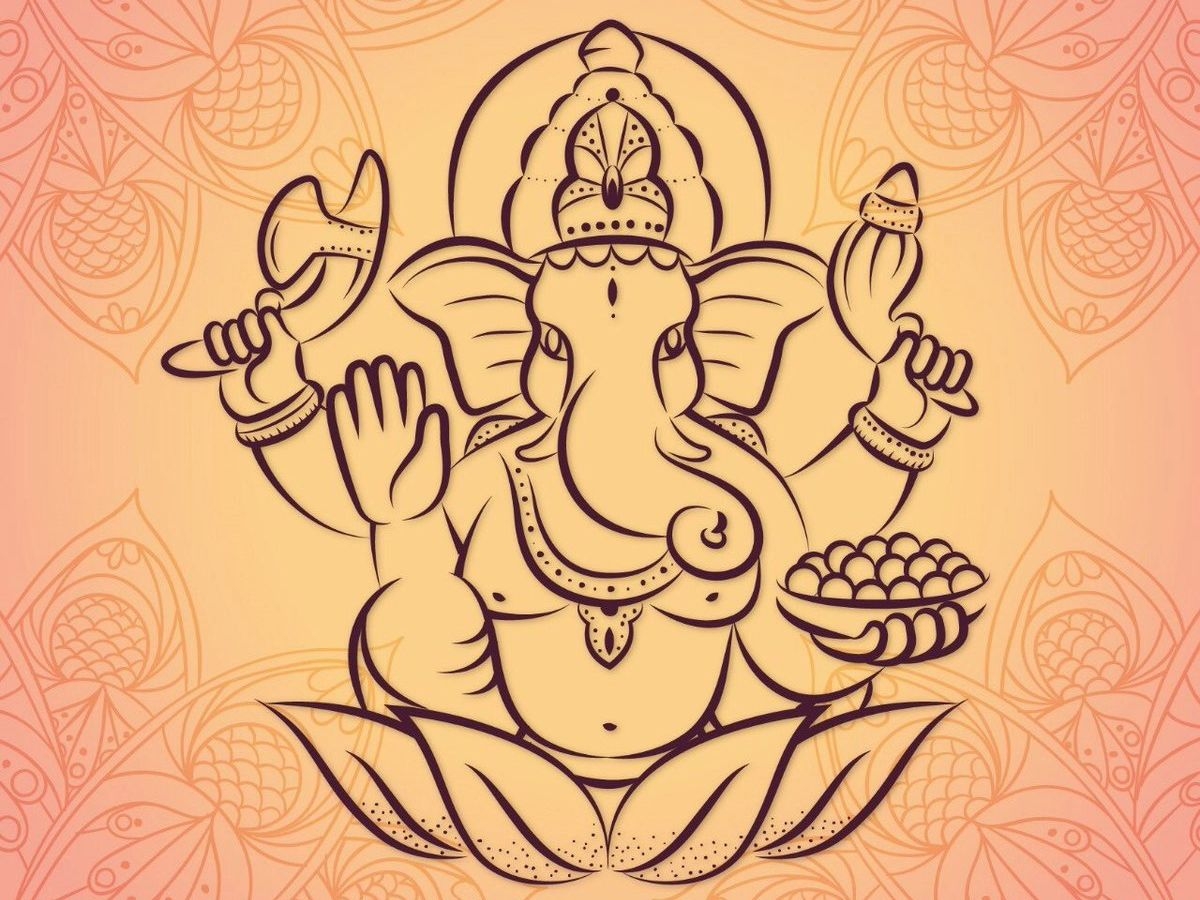 Anant Chaturdashi is a holy and one of the most important Hindu festivals.

On this day, Lord Ganesha is given a heartfelt farewell with immersion (Visarjan) after the 10-day festival of Ganesh Chaturthi, and on the same day, Anant Chaturdashi puja is also performed.

Though Ganesh Visarjan began in the period of the Maratha Empire, the conclusion of the festival was not conducted as a big affair. It was only after many years that the practice began. According to mythology, the festival traces an interesting story to its roots.

Anant Chaturdashi signifies the removal of all kinds of negativity. Devotees observe the festival with full faith. 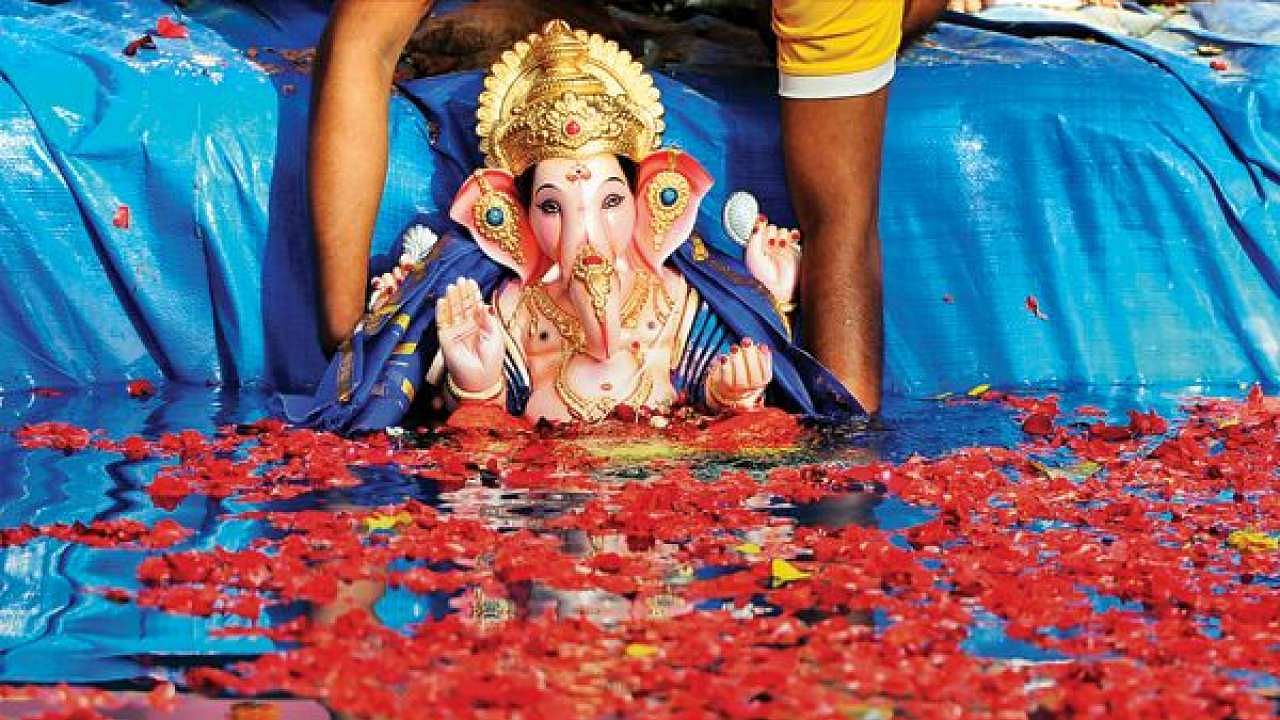 Ganesh Visarjan 2021: Here is a list of dos and don'ts set by BMC for Mumbaikars

As per the rituals, a string is tied to the wrist of the devotees with 14 knots, typically colored with kumkum. This string is known as Anant.

According to the Hindu customs certain time is considered to be good to perform the rituals.

Many devotees believe that it is indeed the best time to immerse the idol of Lord Ganesha before sunset.

Devotees also believe that as Lord Ganesha leaves, he takes away all the pain, problems and negativity with him and showers blessings upon his devotees. 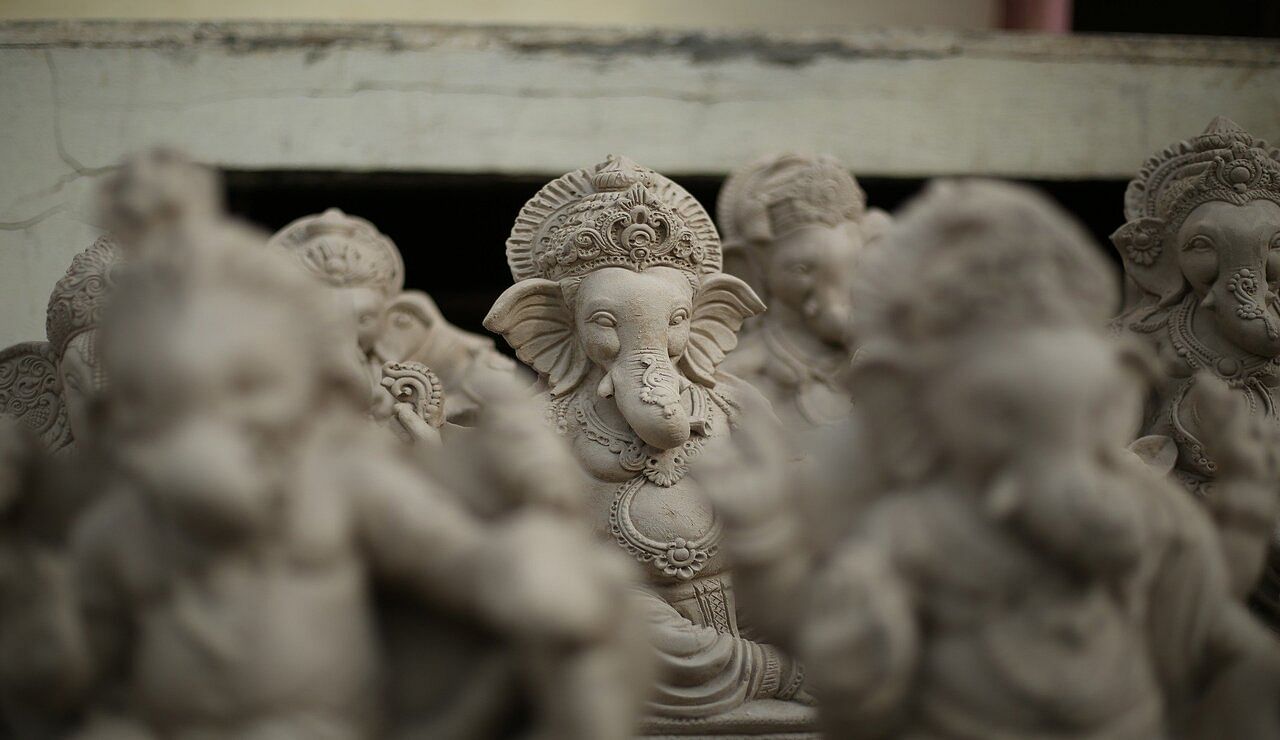