HomeLifestyle8 all-civilian crew members to travel to the moon next year; and one of them is K-Pop star

TOP aka Choi Seung Hyun is among the eight-member crew with two backup crew members, who will fly around  the Moon aboard Starship, a rocket being developed by Space Exploration Technologies Corp in California

Japanese billionaire Yusaku Maezawa on Thursday announced that eight crew members and two backup  crew members have been selected for dearMoon mission, the first all-civilian project to fly around  the moon. The crew will take off aboard Starship, a rocket being developed by Space Exploration Technologies  Corp in California founded by Elon Musk, SpaceX, Inc.

In March 2021, Maezawa, wishing to open up the opportunity of going to space to  more and more diverse talents, put out a call on dearMoon website for  crew members to join him on the moon, and received more than one million  applications from 249 countries and regions. The mission was first announced in 2018.

The profiles and interview videos of the eight crew members and two backup crew  members who passed the selection, interviews, and medical check have now been  released. The eight crew members from diverse backgrounds will fly around the Moon  for approximately seven days with Maezawa and return to Earth. 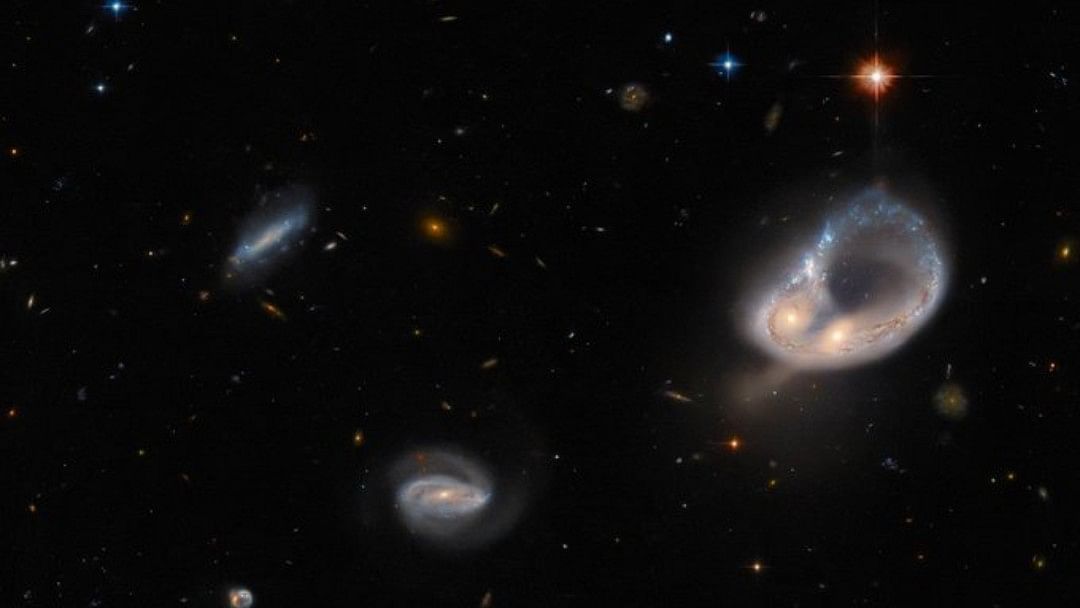 Maezawa fulfilled his dream of going to space by staying on the International Space Station (ISS) in December 2021. His next mission is to travel to the moon with first all-civilian crew. The crew members were chosen from among those who had been openly invited from all  over the world to join them in this challenge.

“The entire SpaceX team is excited for these extraordinary people to join the dearMoon mission!  As they share their experiences flying around the Moon, this crew will inspire everyone back home  on planet Earth,” said Jessica Jensen, SpaceX Vice President of Customer Operations and  Integration.

“In advance of their flight, the SpaceX team continues to make great progress in the  development of Starship, a fully and rapidly reusable interplanetary transportation system. We look  forward to flying this crew of artists, content creators, and athletes from all around the world who  will travel within 200 km of the lunar surface as they complete a full journey around the Moon  before safely returning to Earth.”

Mumbai: Expect a wholsome Indian-Continental flavours with healthy and nutritious salads at this...

Not Switzerland or Alaska, these 5 places in India will give you a surreal foreign feel