Kolkata: The Calcutta High Court has directed the CBI to look into the appointments of 269 primary school teachers in West Bengal government-sponsored and -aided schools over allegations that they did not pass the eligibility test.

Passing the order, Justice Abhijit Gangopadhyay on Monday directed the primary education board secretary Ratna Chakraborti Bagchi and president Manik Bhattacharya to appear before the CBI at its office later in the day.

Justice Gangopadhyay directed the central agency to institute a case and start an investigation forthwith into the alleged illegal appointments to primary schools.

The petitioner alleged that the 269 candidates were given an additional 'one' number for a wrong question out of around 23 lakh aspirants in the Teachers' Eligibility Test (TET) in 2014.

He claimed that a second panel with names of these 269 candidates was published in 2017.

Maintaining that the second panel was illegal, the court said the appointments of these 269 candidates were void.

It directed that the salaries of these teachers working in various schools of the state be stopped and that they be disallowed from entering their respective places of work.

Both Chakraborti Bagchi and Bhattacharya, in the wake of the high court directions, appeared before CBI sleuths and faced grilling for more than four hours.

Justice Gangopadhyay had earlier ordered CBI investigations in at least eight cases of alleged illegalities in the appointment of teaching and non-teaching staff by the West Bengal Board of Secondary Education in government-sponsored and-aided schools. 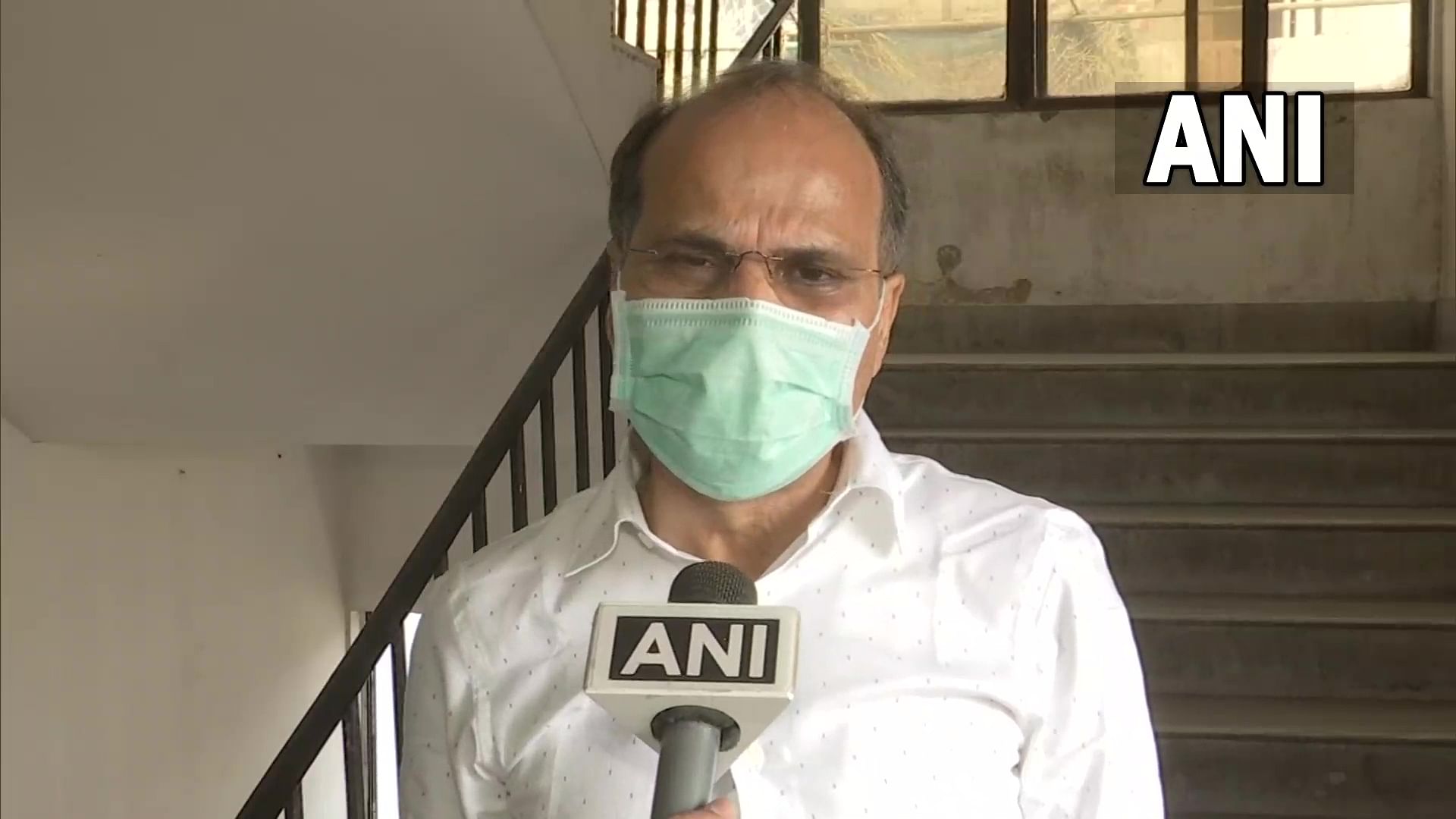