With this, the total number of judges of the high court has gone up to 34, as against the sanctioned posts of 42

Chief Justice Ujjal Bhuyan administered the oath to the new judges at a ceremony held at the High Court.

With this, the total number of judges of the high court has gone up to 34 along with two additional judges, as against the sanctioned posts of 42.

President Draupadi Murmu had given her assent to the Central government's proposal to appoint six advocates as judges.

Following the Presidential assent, the Union government had issued a notification on August 12 appointing the new judges to the Telangana High Court.

The appointment was made following a recommendation by the Supreme Court collegium headed by Chief Justice of India N.V. Ramana, on July 25.

In his Independence Day address, the Telangana High Court Chief Justice had stated that the backlog of cases was about 2.4 lakh. 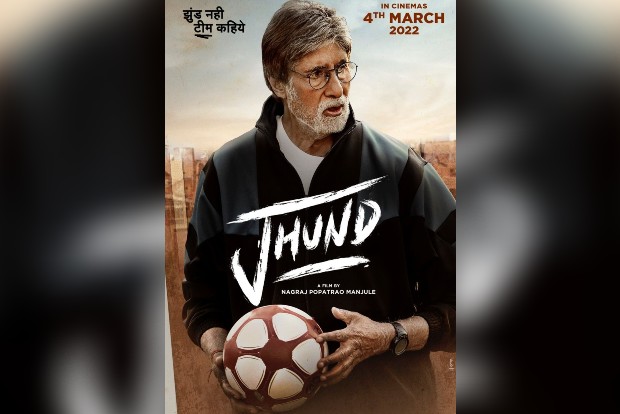