The high court on March 10 had directed the DMRC to pay over Rs 4,600 crore of arbitral award along with interest to DAMEPL

The order was passed by a bench of Justices L Nageswara Rao and B R Gavai.

The high court on March 10 had directed the DMRC to pay over Rs 4,600 crore of arbitral award along with interest to DAMEPL.

The court had said the first and second instalments shall be paid on or before April 30 and May 31 this year.

The high court's judgement had come on DAMEPL's execution petition filed against DMRC concerning the arbitral award in its favour.

It had said the May 11, 2017 arbitral award has attained finality and cannot be allowed to remain as a paper award and added that judgment debtor DMRC is duty bound to either divert its funds after seeking permission of the central government, if necessary, or raise loans to satisfy the award.

The high court had noted that during pendency of these proceedings, the DMRC had made payment of Rs 1678.42 crore and even on the day order was reserved in the execution petition, DMRC's counsel had undertaken that Rs 600 crore shall be deposited in the ESCROW account.

However, as per details of funds in the January 10, 2022 affidavit of the DMRC, Rs 514 crore is committed to salary, medical and post retirement benefits of employees and Rs 114 crore is the portion of security deposit on smart cards, which is refundable to commuters.

"In the considered opinion of this court, the said amount, that is, Rs 514+ Rs 114 crore has to be kept aside for the aforesaid purpose, however, from the remaining amount available in different bank accounts of judgment debtor as well as under other heads, the payments towards decretal amount has to be made.

"The award dated May 11, 2017 has attained finality and cannot be allowed to remain as a paper award, therefore, the judgment debtor is duty bound to either divert its funds shown to be available in different heads mentioned in the affidavit of February 14, 2022 after seeking permission of the central government, if necessary, or raise loans to satisfy the award," the court said and disposed of the execution petition.

The high court had directed that out of the funds available under the head 'Total DMRC Funds' of Rs 1,452.10 crore, the DMRC is directed to keep aside amount of Rs 628 crore towards statutory expenses and from the remaining amount, part payment of decretal amount be made within two weeks and the remaining outstanding amount be paid in two instalments within two months.

Last year, the DMRC had told the court that since the corporation was facing a financial crunch, undertaking a sudden liability would impact public interest and authorities were therefore working out a solution.

An arbitral tribunal in its May 2017 award had ruled in favour of DAMEPL, which had pulled out from running the Airport Express metro line over safety issues, and accepted its claim that the running of operations on the line was not viable due to structural defects in the viaduct through which the train would run.

The arbitral award pertained to a concession agreement between the two entities, which was signed on August 25, 2008.

Under the agreement, the DMRC was to carry out civil works, excluding at the depot, and the balance, including the project system works, were to be executed by DAMEPL, a joint venture of Reliance Infrastructure (R-infra) and a Spanish construction company -- Construcciones Y Auxiliar De Ferrocarriles -- with a shareholding of 95 and five per cent respectively.

The Airport Express line was commissioned on February 23, 2011, after an investment of over Rs 2,885 crore, funded by the DAMEPL's promoters' fund, banks, and financial institutions. 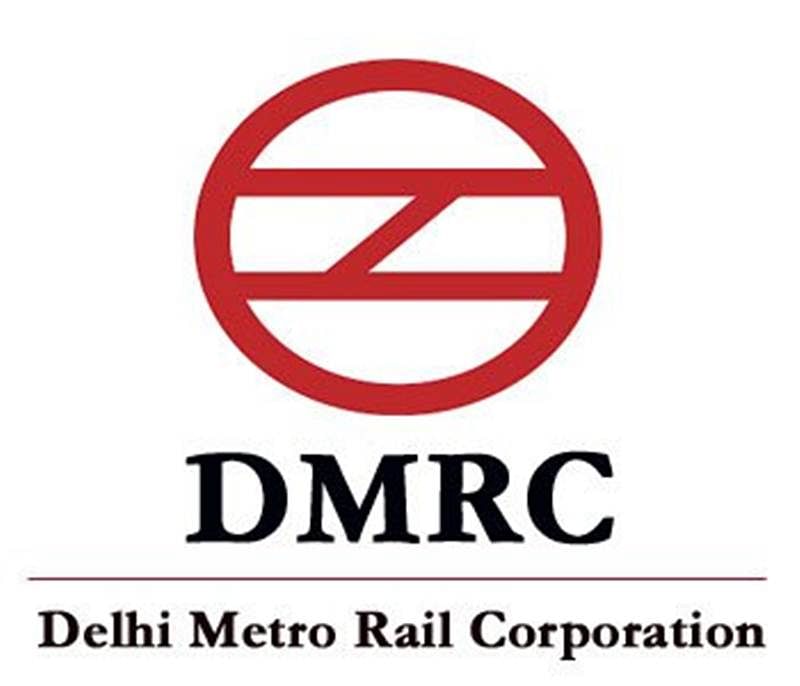