A vacation bench of Justices B R Gavai and Hima Kohli said it was not appropriate for the NGT to proceed when the HC was seized of the matter.

The top court said the NGT is subordinate to the high court in so far as territorial jurisdiction is concerned.

"The conflicting orders passed by the NGT and the high court would lead to an anomalous situation. The authorities would be faced with difficulty which orders to follow. In such a case orders from the Constitutional court would prevail over statutory tribunals.

The bench also clarified that construction will be carried out on the flat area and where the earlier resort was existing and later demolished.

Senior advocate Abhishek Manu Singhvi, appearing for the Andhra Pradesh government, submitted that the NGT is a tribunal and subordinate to the high court with respect to territorial jurisdiction and thus continuation of proceedings before the NGT despite HC order is not sustainable in law.

The apex court on Tuesday had wondered why the NGT is taking up letter petitions filed by lawmakers, and said it thought that the NGT jurisdiction was available to persons who can't approach courts.

"What is this, the National Green Tribunal is also entertaining letters from Members of Parliament. We thought that this jurisdiction was available for have-nots and persons who can't approach courts. Ordinary citizens and not legislators," the bench had observed.

The observation came while hearing the Andhra Pradesh government's appeal against an NGT order halting construction work at Rushikonda Hills.

The NGT had passed the order on a petition filed by M P K. Raghu Ramakrishna Raju, alleging violation of CRZ norms by the project.

The Andhra Pradesh High Court had also issued notices to the A P Tourism Corporation, Visakhapatnam Collector and Greater Visakhapatnam Municipal Corporation (GVMC) Commissioner on the issues pertaining to the Rushikonda Hill.

The Tribunal was established under the National Green Tribunal Act 2010 for effective and expeditious disposal of cases relating to environmental protection. 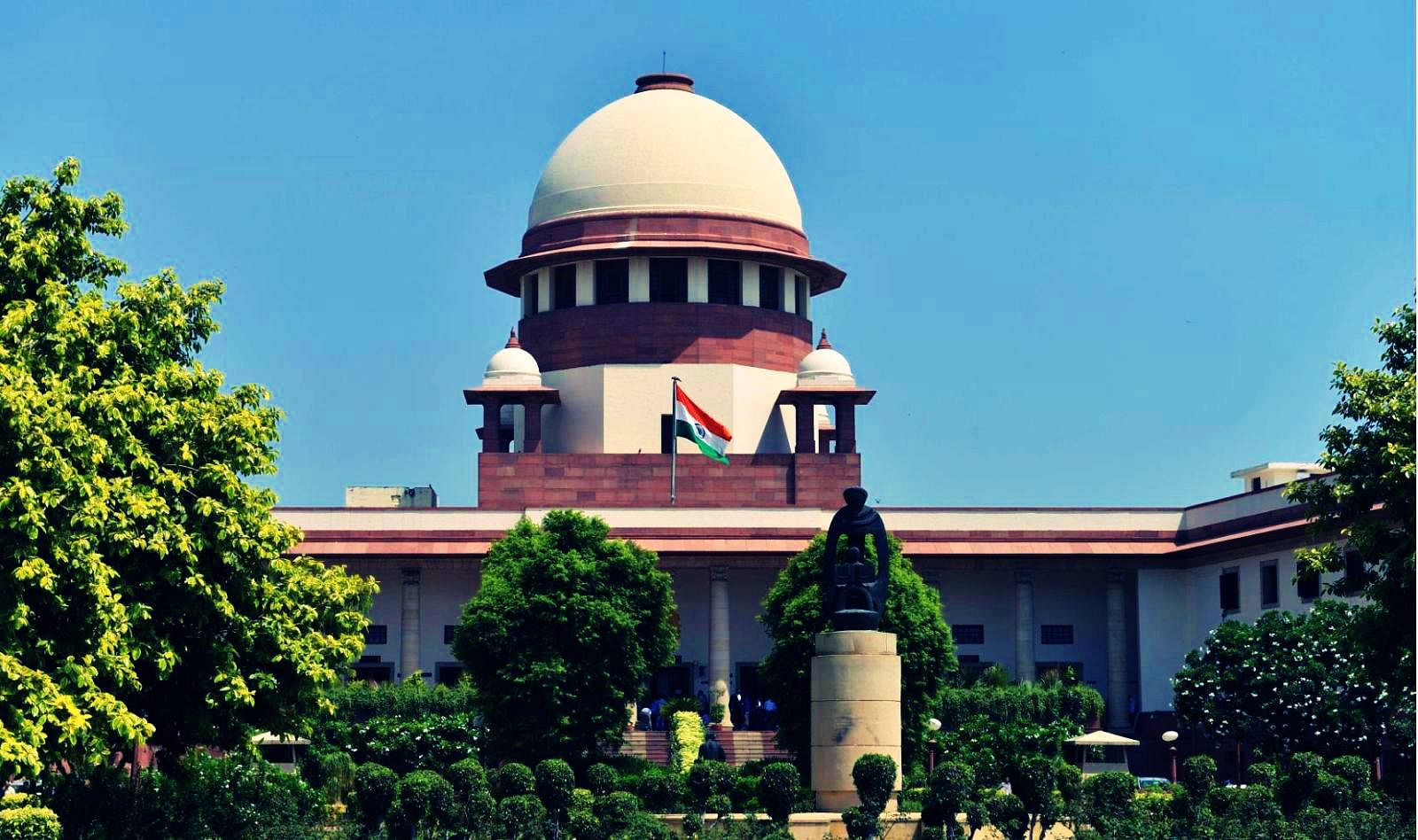