New Delhi: Setting aside a Kerala High Court order, the Supreme Court has ruled that the illegitimate children of a couple living together for a long time without getting married can have a share of the family property.

The apex court was dealing with a plea filed against the high court order that denied the property share claim of an alleged illegitimate child citing the parents of the plaintiff did not engage in marriage.

However, observing that the couple was living together for a long time, the top court noted that their relationship is as good as marriage.

"It is well settled that if a man and a woman live together for long years as husband and wife, there would be a presumption in favour of wedlock. Such a presumption could be drawn under Section 114 of the Evidence Act. Although the presumption is rebuttable, a heavy burden lies on him who seeks to deprive the relationship of legal origin to prove that no marriage took place," it said.

It also said that the Trial Court on examination of the evidence on record held that the couple Damodaranand Chiruthakutty was cohabiting for a long time.

According to the plaintiffs, Damodaran married Chiruthakutty in 1940. However, there is no direct evidence of their marriage. The first plaintiffÂ­ Krishnan was born in the year 1942.

"The documents produced by the plaintiffs were in existence long before the controversy arose between the parties. These documents, coupled with the evidence would show the long duration of cohabitation between Damodaran and Chiruthakutty as husband and wife," stated the order passed by the bench of Justices S. Abdul Nazeer and Vikram Nath.

The court also referred to its earlier order in which it was stated that the, "Law leans in favour of legitimacy and frowns upon the bastardy." 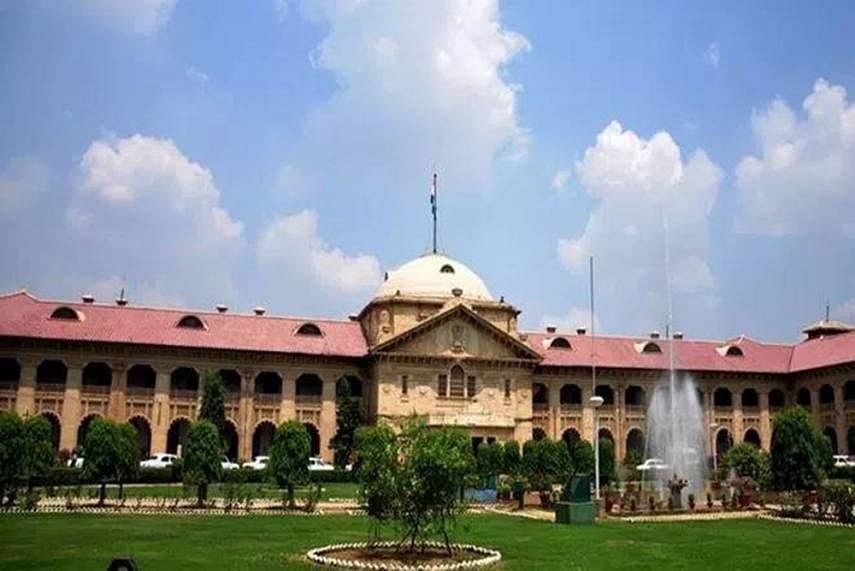