A city magistrate court has discharged actor Shilpa Shetty in an obscenity complaint filed against her by a person in 2007 in connection with the incident where American actor Richard Gere kissed her on stage during a charity event.

Metropolitan magistrate Ketaki M. Chavan in Ballard Pier court while giving the actor a clean chit, stated in her order that she has perused the record, especially the complaint that gave rise to the case and that on reading of it, found that the present accused Shilpa Shetty is the victim of the alleged act of accused No. 1 (Gere). The court said that not a single element of any of the alleged offences is satisfied in the complaint. 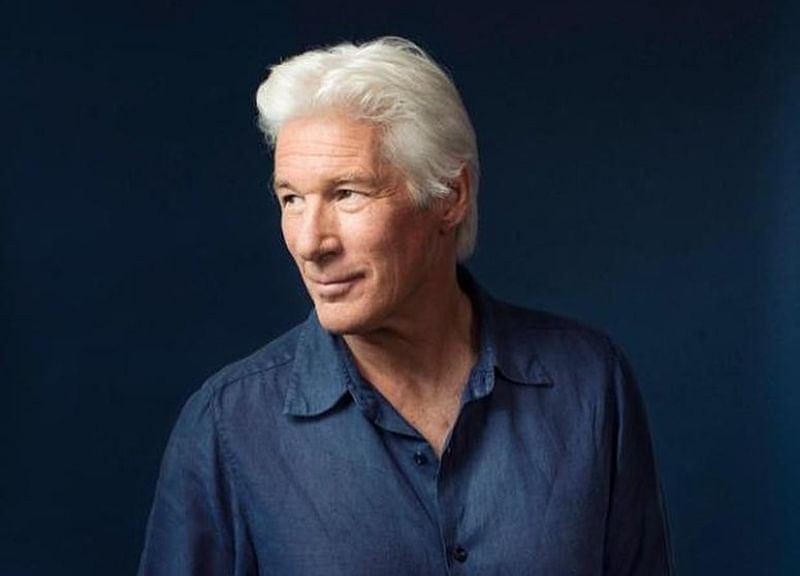 The court further said that none of the documents annexed with the chargesheet discloses any act of her part to bring it within the purview of Sec 34 of the IPC (common intention).

Magistrate Chavan said that after considering the record, as well as hearing both sides, she is satisfied that the charge against Shetty is groundless.

The complaint had been filed by one Bhoopsingh in a magistrate court in Alwar alleging IPC offences of obscenity, offences under provisions of the IT Act as well as the Indecent Representation of Women (Prohibition) Act. The Alwar court had directed the registration of an FIR. The case had been transferred to a Mumbai court upon the apex court’s directions.

Shilpa had claimed discharge from the case on the grounds that the only allegation against her is that she did not protest when Gere kissed her, but that does not make her a conspirator or perpetrator of the crime. She had further contended that the complaint was baseless and that she was being targeted due to her celebrity status.