Following is the timeline of the Sheena Bora murder case in which her mother and prime accused Indrani Mukerjea was granted bail by the Supreme Court on Wednesday.

May 23, 2012: Police find a decomposed body in Pen in Raigad district

September 1, 2015: Siddhartha Das confesses that he is Sheena's biological father

September 3, 2015: Police claim that Indrani admits that she had a role in Sheena murder

September 10, 2015: Cops recover an email sent by Indrani to Sheena and Mikhail

December 19, 2016: CBI began arguing on framing of charges against the accused.

January-February 2017: The trial begins. A special CBI court charges Indrani and Peter Mukerjea, and Sanjeev Khanna with conspiracy, kidnapping, destroying evidence and giving false information, in addition to the murder of Sheena Bora.

October 2019: Indrani and Peter decide to end their relationship and are granted a divorce by a Mumbai family court

February 10, 2022: Indrani filed a bail plea with the Supreme Court 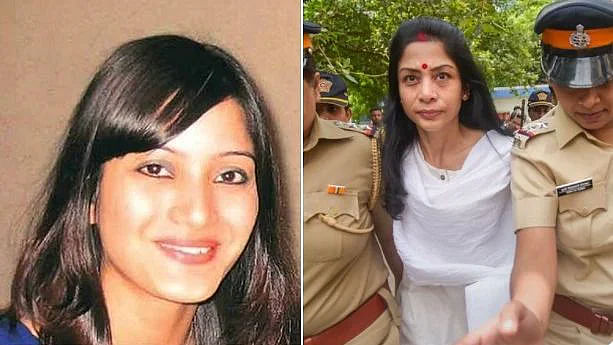