The court observed that the investigation was carried out in a “very casual” manner, with no record to show that the accused owned the car or were in possession of it during the accident.

More than five years after two brothers, Akshansh Dhyani, 12, and Abhay Dhyani, 7, children of defence personnel, died on the spot after a woman learning to drive a car in Navy Nagar with her husband beside her, allegedly hit their bicycle, a sessions court recently acquitted the couple. It observed that the investigation was carried out in a “very casual” manner, with no record to show that the accused owned the car or were in possession of it during the accident.

The duo had been booked for culpable homicide not amounting to murder, among other offences. The complaint had been lodged by a constable, Ravindra Jadhav, who was not on duty that day, but had rushed to the spot on hearing a commotion. In his deposition, he had told the court that he had seen one boy under the car and another lying near it, both injured. He had pulled out the child under the vehicle and taken him to a hospital. It was at the hospital, where the other child was brought in by a man that he learnt that the man had been giving his wife driving lessons. The children, who had multiple injuries, including head injuries, were declared dead.

Sessions Judge Urmila S Joshi said in the judgment that the foundational fact that the vehicle was driven by the woman, Sangitadevi Rai, 35, and her husband Santoshkumar Rai, 38, was coaching her to drive, itself was not proven by the prosecution. It said that their presence inside the vehicle itself was not proved. The court further said that it therefore had no hesitation in holding that the prosecution had miserably failed to prove the charges against them. 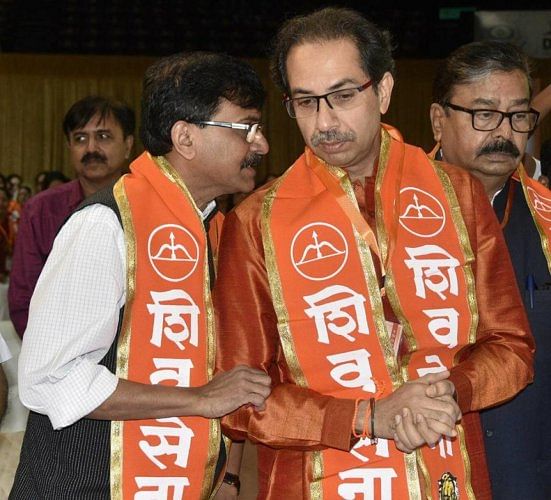