Chhabria was produced before the court on Friday, after his eight-day custody after his arrest on Apr 28, ended

Mumbai: A special court on Friday extended the custody with the Central Bureau of Investigation (CBI) of builder Sanjay Chhabria, managing director of Radius group, arrested in the DHFL-Yes Bank corruption and cheating case.

Chhabria was produced before the court on Friday, after his eight-day custody after his arrest on Apr 28, ended. The agency sought seven days additional custody for further investigation. Special CBI judge SU Wadgaonkar extended the developer’s custody with the agency till May 13.

Upon plea by Chhabria through his advocate, the court permitted him to take legal consultation for 45-minutes everyday while in custody. By separate pleas, Chhabria had also sought to be permitted to take medicine and home food. The court has passed an order allowing these.

The agency also filed an application for searches it conducted with some prayers. The court passed order on the plea and said that it will be kept confidential till the filing of the supplementary chargesheet in the matter.

In its remand report when Chhabria was produced before the court a day after his arrest, the CBI had stated that he had emerged as an accused in the case and it had found his criminal complicity in it. After Yes bank made investments of Rs. 2,700 crore in DHFL’s debentures, DHFL sanctioned loans of Rs. 1,100 and Rs. 900 crores to Radius Estate Projects Pvt. Ltd. and Summer Radius Realty Pvt. Ltd - two firms controlled by Chhabria, it stated. The agency also mentioned other transactions which showed purported diversion of amounts by DHFL. 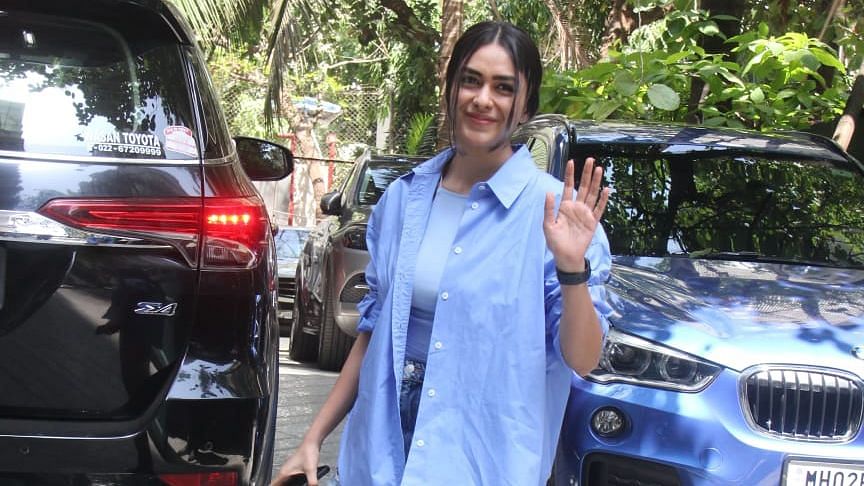