Prosecutor Veena Shelar said the incident came to light when the child started crying and refusing to go to her Arabic classes.

Mumbai: Religious teacher gets 20-yr-jail for sexual assault on 8-yr-old student | FPJ
Follow us on

A special court under the Protection of Children from Sexual Offences (POCSO) Act on Thursday sentenced a 35-year-old man - a religious teacher, also a neighbour, to 20 years of rigorous imprisonment for sexually assaulting a minor.

The child was eight-year-old at the time of the incident in 2019. Prosecutor Veena Shelar said the incident came to light when the child started crying and refusing to go to her Arabic classes. She confided in her stepmother, who then lodged the complaint. The stepmother had scolded her initially for not wanting to go to class, but she would not tell the reason. After much persuasion, the child confided in her. The man was arrested and has since been in custody.

The child and her friend used to go to another teacher earlier, but started going to the accused as the former had fallen ill. Appearing before the special court last year, the child told it that the man had pulled her close, touched her inappropriately and then sexually assaulted her with one hand while teaching stduents with a book in the other hand. The stepmother had also testified before the court. She told the court that the child told her that after the class ended and students were leaving. the teacher had told her not to tell anybody about his act.

Special POCSO Judge SC Jadhav ordered that the District Legal Services Authority inquire and if the victim has not received compensation, then refer the case for compensation. It also imposed a fine of Rs. 5,000 on the man. 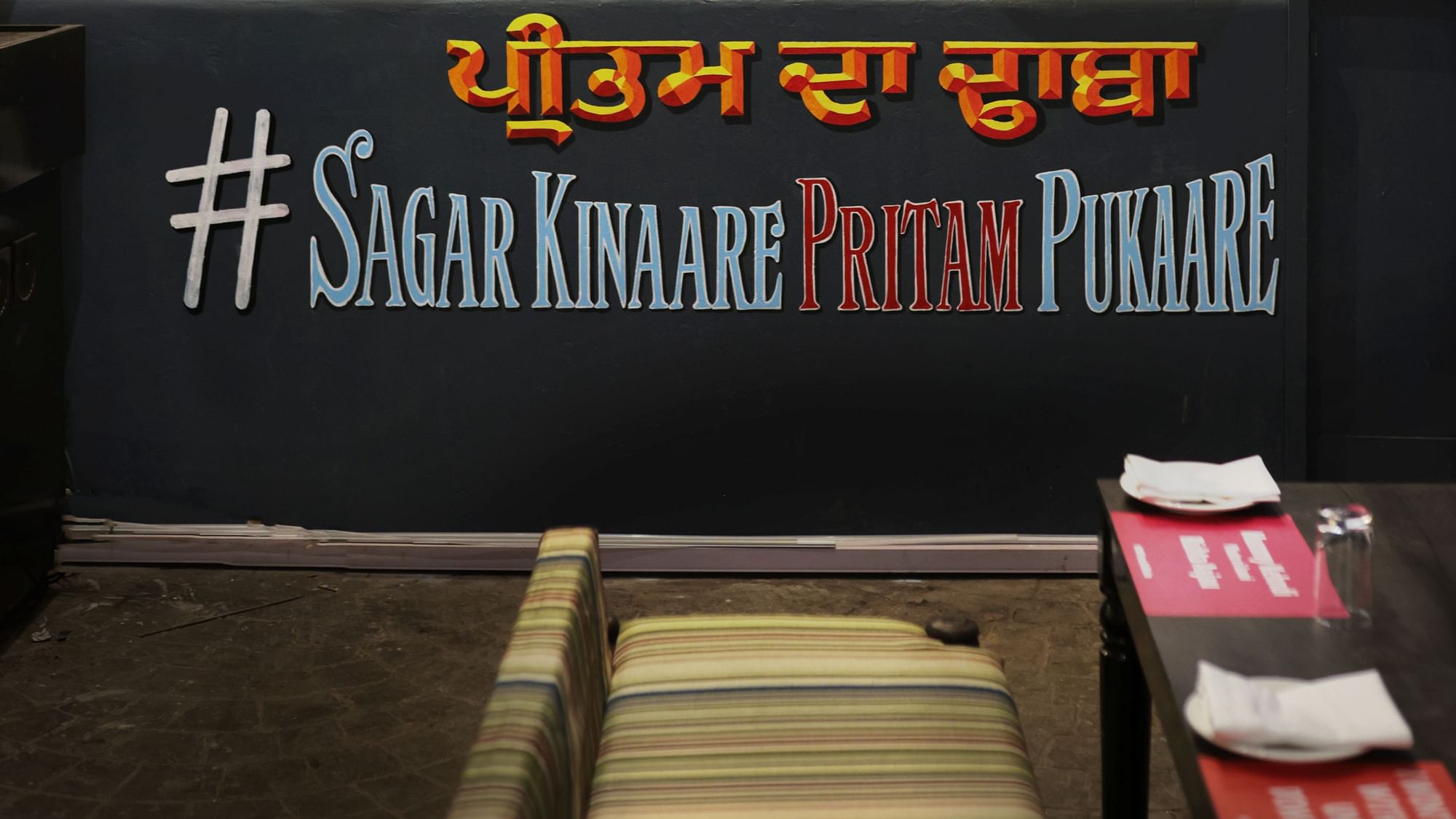