On April 12, Justice Bharati Dangre directed the Western Railways (WR) to pay Rs 3 lakh to Nitin Hundiwala, who suffered leg injuries after falling off an overcrowded local train at Dadar station in November 2011

If a person falls off while boarding an overcrowded local train, Mumbai’s lifeline, and suffers injuries, then the incident falls within the ambit of “untoward incident”, observed the Bombay High Court while directing the Railways to compensate a 75-year-old man.

On April 12, Justice Bharati Dangre directed the Western Railways (WR) to pay Rs 3 lakh to Nitin Hundiwala, who suffered leg injuries after falling off an overcrowded local train at Dadar station in November 2011.

The HC was hearing an appeal filed by Hundiwala challenging the July 2013 order of the Railways Tribunal which had rejected his claim.

The WR had contended that Hundiwala’s case did not fall under the provisions of section 124(A) of the Railways Act, which states that compensation has to be paid in cases of untoward incidents, as he had tried to board a moving train.

Refusing to accept WR’s arguments, the HC said that Hundiwala’s case clearly fell within the definition of “untoward incident” as per the Railways Act.

“If in daily chores, a passenger attempts to gain entry into an overcrowded train and is pushed by other passengers, resulting in his or her fall, then there is no reason why such an incident cannot fall within the ambit of an untoward incident,” observed justice Dangre.

The court even noted that in Mumbai, local trains are called the “lifeline of the city” as a large proportion of the city’s population relies on it for commute. “It is not unknown for residents of Mumbai, who commute by Railways, to undertake risk at some point of time, in order to reach their destination on time. In this city, which is affordable and convenient, this calculated risk cannot surely amount to a criminal act,” added the court.

The court even added that the purpose of section 124(A) of the Railways Act was to provide speedy remedy to an injured passenger or to the dependents of a deceased passenger involved in an untoward incident. This provision of the Act cannot be stretched to deny compensation to a person who may act callously or imprudently at times.

According to Hundiwala, he boarded an overcrowded train from Dadar railway station. He was pushed by the crowd in the compartment and since he was standing on the edge, he lost his balance and fell from the moving train, and suffered head and leg injuries. He has claimed that till date he is suffering due to the accident and has difficulty while walking and lifting heavy things.

Hundiwala had approached the Railways Tribunal which rejected his claim while relying on WR’s arguments that the senior citizen had tried to board a moving train, which is an imprudent and criminal act on his part and, hence, the same cannot be termed as an untoward incident.

He had approached the HC challenging this order of the Railways Tribunal. 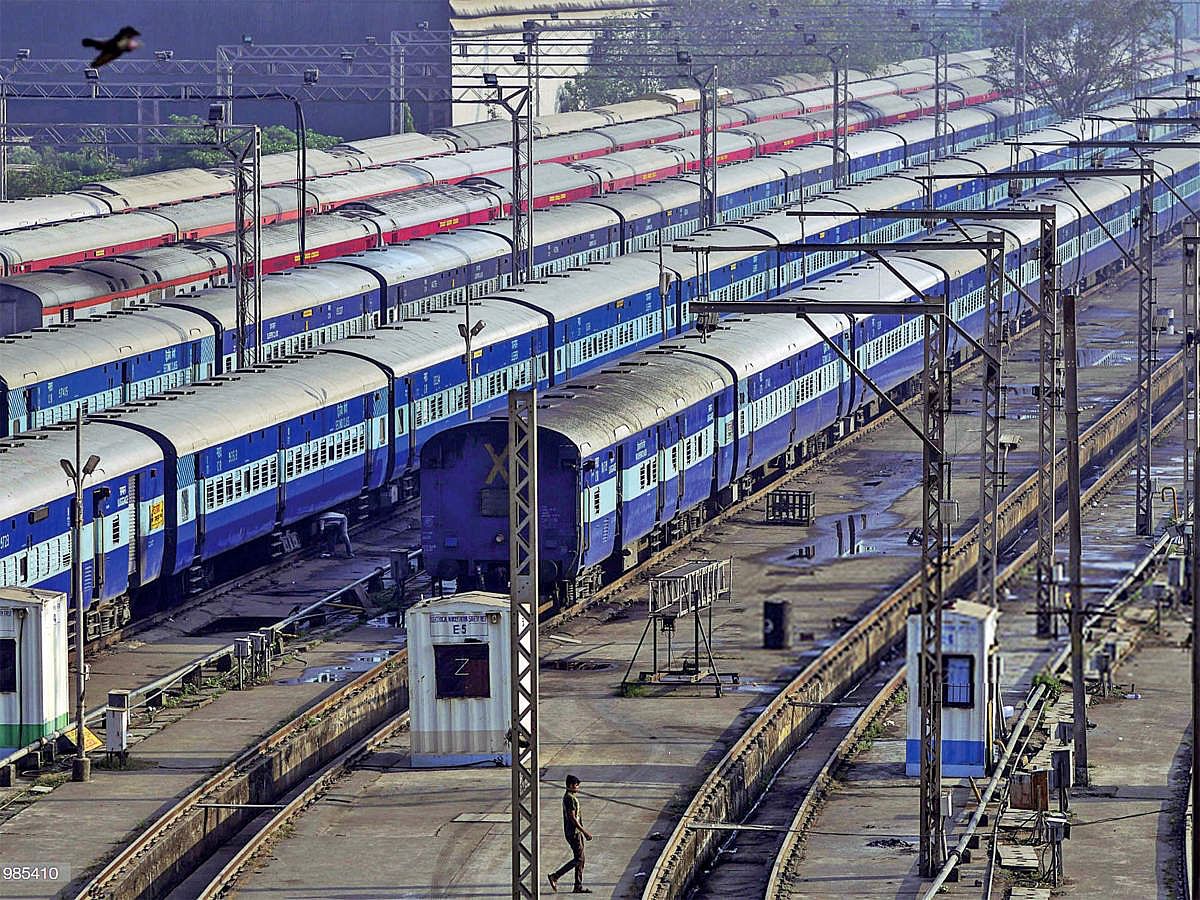 Railways must pay compensation if a person falls off crowded train and suffers injuries: Bombay HC