The minor had lodged the complaint on Feb 2, 2009 at Bhandup police station when she was studying in Class 9

Mumbai: Man gets 1-month jail for holding hand, asking cousin to marry him | Photo by Ron Lach from Pexels

Stating that though a man was a relative of the woman, he had no right to touch her body without her consent, a magistrate court in Mulund has sentenced a 43-year-old to a month of imprisonment for holding his minor cousin’s hand 13 years ago and asking her to marry him.

The minor had lodged the complaint on Feb 2, 2009 at Bhandup police station when she was studying in Class 9. She had stated that she was returning from school and her cousin caught her hand and asked her to marry him. She said he also pulled her, asking her to come to his home. Her sister had rushed to the spot to save her from the situation and he had slapped the sister.

The court also imposed a Rs. 1,000 fine on him. Metropolitan Magistrate RD Dange noted that the victim had deposed that she had felt offended and ashamed due to the act of the accused and was less than 16 years old at the time of the incident in 2009. The court said it can be held that he outraged her modesty.

The accused’s advocate had sought leniency for him and requested that be let off on a bond of good behaviour under the Probation of Offenders Act. Magistrate Dange said in the order that the offence under Sec 354 (assault of criminal force with intent to outrage a woman's modesty) is against a woman. It also considered that there are other complaints filed against him by the victim and said that considering the nature of the offence, his age and the pendency of other cases against him, it is not a fit case to extend the benefit of Probation of Offenders Act. The man was acquitted of another offence of Sec 323 IPC (voluntarily causing hurt) charged against him as the court found the testimony of the victim and her sister did not inspire its confidence on that charge. 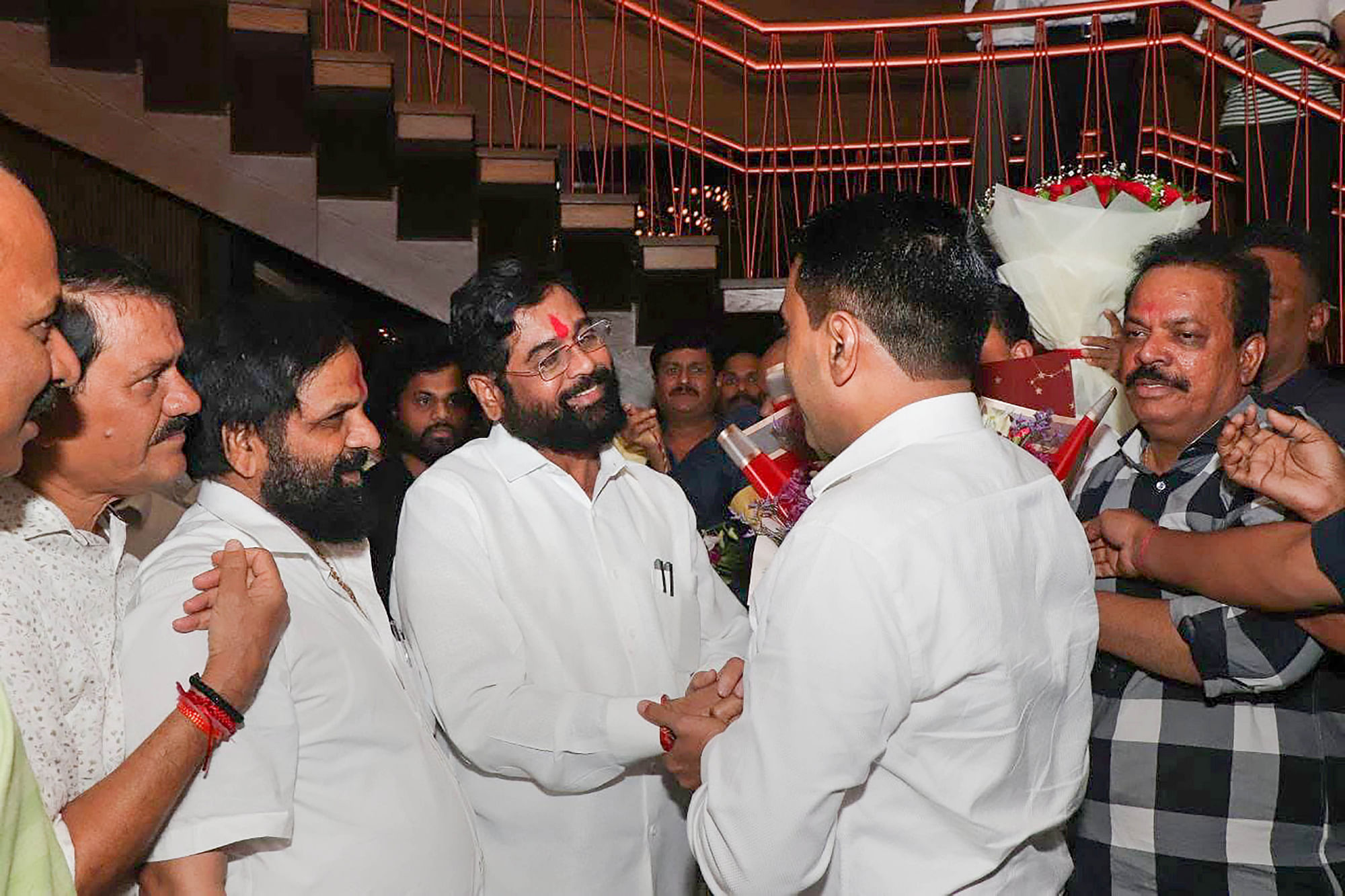 HomeLegalMumbai: Man gets 1-month jail for holding hand, asking cousin to marry him