On Sunday, Somaiya, through his official Twitter account, announced that Medha would be filing a Rs 100 crore defamation suit against Raut before the Bombay HC.

In the latest episode of the ongoing battle between Bharatiya Janata Party (BJP) leader Kirit Somaiya and Shiv Sena leader Sanjay Raut, Somaiya on Sunday announced that he would be approaching the Bombay high court against Raut.

The two leaders have been engaged in a heated war of words ever since allegations of corruption were raised against Somaiya and his wife Medha.

On Sunday, Somaiya, through his official Twitter account, announced that Medha would be filing a Rs 100 crore defamation suit against Raut before the Bombay HC.

Last month, Raut had alleged that Somaiya and his wife were behind a ‘Rs 100 crore toilet scam’ in the Mira-Bhayandar area. According to Raut, funds allocated by the Mira-Bhayandar Municipal Corporation for the construction of toilets within its jurisdiction were allegedly misused by Medha through her non-government organisation, Yuvak Pratishthan.

Somaiya, on his part, had refuted all the allegations made by Raut. Shortly after Raut’s statements, he wrote to the Maharashtra government, in which he stated that the scheme in question was started in seven civic bodies in the Mumbai Metropolitan Region (MMR) and Yuvak Pratishthan was one of the NGOs in collaboration. He further added that Medha had done a PhD in slum rehabilitation and hence, her help was sought.

Somaiya also stands accused in another case of misappropriation of funds, in connection with the decommissioned Indian naval aircraft carrier, INS Vikrant. According to a complaint filed with the Trombay police station by an ex-serviceman, Somaiya is alleged to have collected funds to save INS Vikrant from being decommissioned and never turning over the amount to either the Indian Navy or the government. The complaint was subsequently transferred to the Mumbai Economic Offences Wing (EOW) and is currently under investigation.

“It is just hilarious how he’s come from INS Vikrant to such levels of fraud and committed a toilet ghotala. I was amused when I looked at the papers. The Yuvak Pratishthan and the family are involved in the scam and we have all the fake bills that were made,” Raut had told the news media last month. 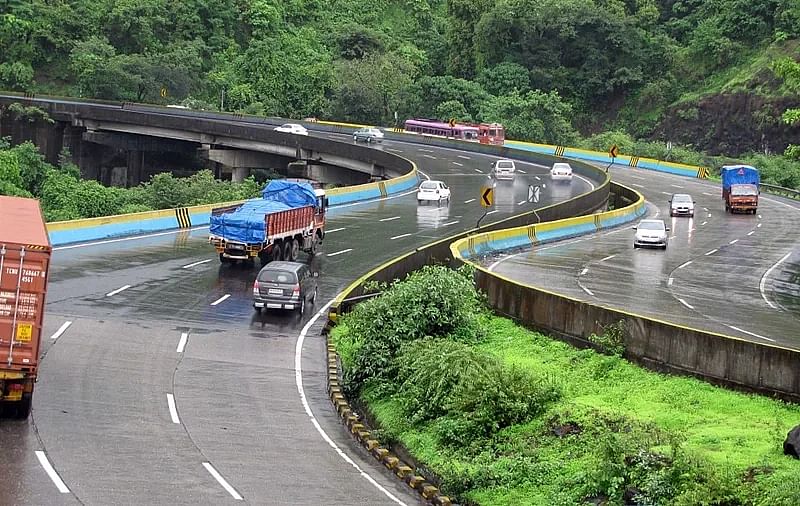