"Is this true? Wodehouse is considered as a security threat? This is really comical. Wodehouse was a source of inspiration for Marathi writer and humourist P L Deshpande," Justice Shukre said.

A division bench of Justices SB Shukre and GA Sanap termed the refusal on grounds of security threat as "comical" while hearing a petition by Navlakha, who is in judicial custody in Taloja prison, seeking to be kept under house arrest due to his advanced age and the host of ailments that he suffers from.

During the hearing on Monday, Navlakha's counsel Yug Chaudhry highlighted the poor conditions of Taloja prison and said even basic requirements are not being provided to the human rights activist.

“He (Navlakha) was refused a chair to sit on despite suffering from excruciating pain. In the past, his spectacles were stolen and the jail refused to accept the fresh pair of spectacles sent to him by his family,” said Chaudhry.

Chaudhry added: “Books are being refused. A book by P G Wodehouse, which is considered a humour book, was sent by his family and the jail authorities refused to hand it to him saying it was a 'security risk' twice.”

On a court query, Chaudhry pointed out the jail order refusing Wodehouse's book to Navlakha.

The court then questioned the NIA counsel Sandesh Patil on this. “Is this true? Wodehouse is considered a security threat? This is really comical. Wodehouse was a source of inspiration for Marathi writer and humourist P L Deshpande,” said Justice Shukre.

Expressing displeasure over the attitude of the jail authorities, the HC said that it was the NIA's duty to basic needs were provided to the arrested accused.

Justice Shukre added: “This shows the attitude of the jail authorities. It is the job of the NIA, as a prosecuting agency, to ensure that the arrested person's life is made comfortable in jail. At least basic needs should be met.”

Chaudhry further argued that Navlakha was 70 years old and no one would benefit if he is kept in jail. The charges are yet to be framed and even if the trial begins it would take years for it to conclude. “Why should he (Navlakha) be kept in jail until then with no basic facilities?” asked Chaudhry.

He further told the court that a co-accused in the case - Father Stan Swamy, died while in jail custody.

The judges remarked that Navlakha's request for house arrest seemed justified, but the state government was not bothered as it has failed to specifically deal with these allegations.

On August 28, 2018, Navlakha was arrested by the Pune police from Delhi. He was initially kept under house arrest and subsequently sent to judicial custody. The case was later handed over to the NIA.

The HC has kept the petition for further hearing on Tuesday. 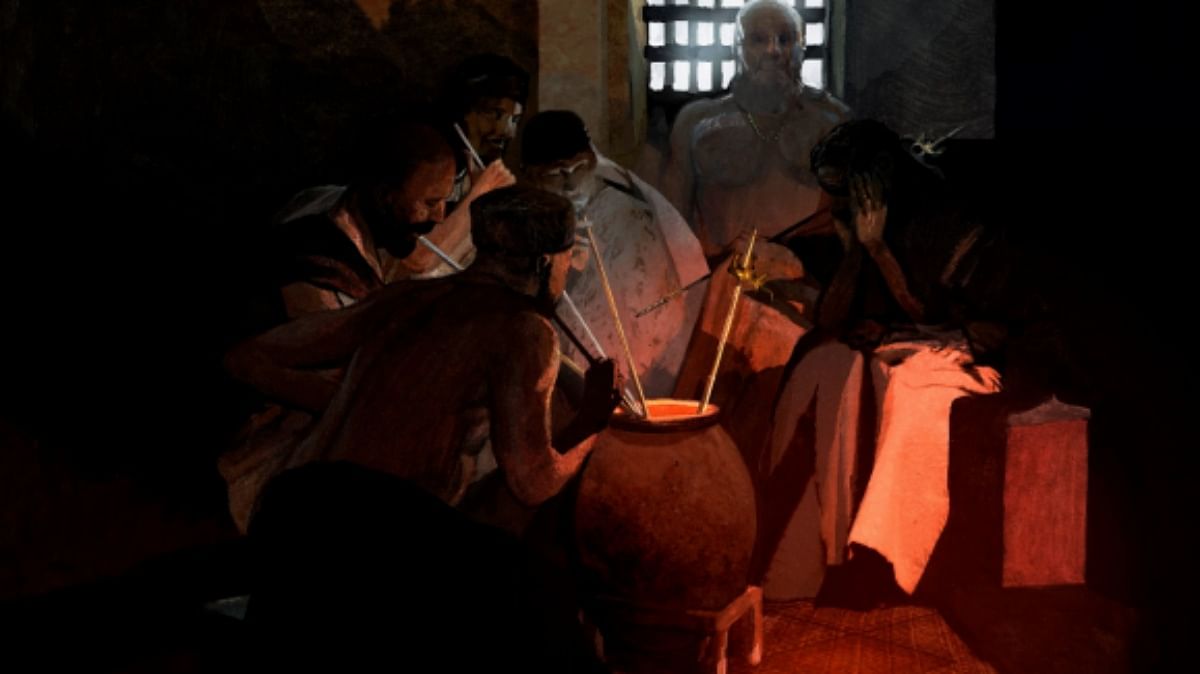