Mumbai: HC asks govt to decide on woman’s plea for job in police department in 4 weeks

Karyotyping test showed that she was a male in 2018

Considering the peculiar circumstances where a 19-year-old woman who had appeared and cleared examination for the post of constable in 2018, but was later found to be a male in Karyotyping test (Karyotyping is a test to examine chromosomes in a sample of cells), the Bombay HC has directed the government to decide her appointment on the sympathetic ground within 4 weeks.

While asking the Maharashtra government to take an appropriate decision, a division bench of Justices Revati Dere and Madhav Jamdar said: “The wait has already been too long. Hence, after receipt of the additional recommendation, we direct the State Government to take an appropriate decision, keeping in mind the peculiar facts of this case, as expeditiously as possible and in any event, within four weeks from the date of receipt of the said additional recommendation.”

The order was passed on May 6 but the order copy was made available on Thursday.

The HC was hearing a petition filed by the then 19-year-old seeking quashing of the letters issued by the Superintendent (SP) of Nashik dated February 8, 2019, and April 18, 2019, and direction to issue a joining letter to the petitioner in connection with the Nashik Rural Police Recruitment, 2018.

The petitioner filed an application for the Nashik Rural Police Recruitment, 2018 under the Scheduled Caste reserved category. She appeared for the written examination where she scored 171 out of 200 marks and appeared for the physical test.

Thereafter she was required to undergo a medical examination. During Karyotyping test it was revealed that she had “XY” Chromosomes and the report opined that the petitioner was a “Male”.

As she did not receive any reply, including the Karyotyping test report, she wrote a letter to the Special Inspector General of Police (IGP), Nashik. She said that she has been living like a female right from her birth and all her educational certificates and personal documents i.e. ID proof, Birth Certificate, etc. were registered on her name as a female.

The petitioner’s parents work as sugar cutting labourers and are not financially good. She has three younger siblings – two sisters and one brother.

Her advocate Vijaykumar Garad argued that she has excelled in the examinations in the category in which she had applied and that she cannot be denied of the said recruitment only because of the Karyotyping Result. She further contended that the petitioner has no objection even if she is placed in a non-constabulary post.

She has completed her B.A with distinction from the Savitribai Phule University, Pune and is currently pursuing her post-graduation course.

Advocate General Ashutosh Kumbhakoni said that he would consult with the government and SP, Nashik so that the petitioner could be given a post, commensurate with her educational qualification.

The judges interviewed the petitioner in their chamber where she said that she wanted a Government job to support her family and that she had no objection if she was placed in a non-constabulary post, however, keeping in mind her educational qualifications. She also requested that she be given all the service benefits and that she be treated at par with other normally recruited employees.

“It is an extremely unfortunate case… It appears that the petitioner was not aware that her anatomy was different and she learnt of the same only when she was sent to the National Institute of Immunohematology at KEM,” said HC. It further added that “No fault can be found in the petitioner, as, throughout, she has pursued her career as a female. In fact, according to the petitioner, she has all female attributes.”

Taking a sympathetic view, the court noted that her medical condition should not come in her way of pursuing her career. “Be that as it may, the medical condition of the petitioner need not detain us, having regard to the sympathetic stand and the course of action proposed by the State Government,” said the HC while appreciating the government's decision to “accommodate” in the Police Department, albeit, on a non-constabulary post and which the petitioner also accepts.

The HC while disposing of the petition has asked the government to show compliance on July 25, 2022. 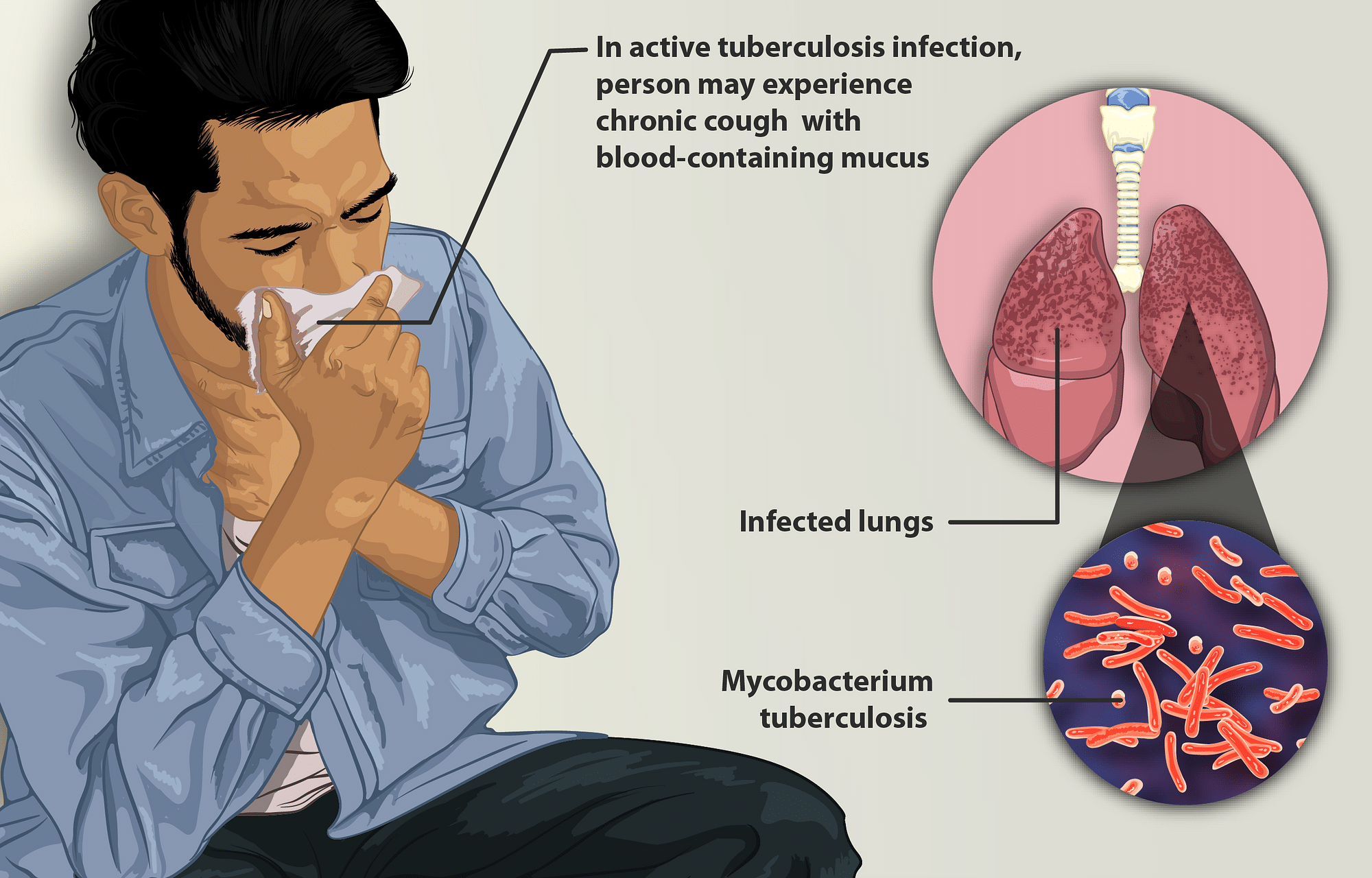