The case concerns restraining the BEST’s general manager in 2020 during a protest over disconnection of power to some consumers.

Mumbai: A special court designated for cases against legislators on Friday cancelled bailable warrants it issued earlier in the day against state legislative assembly speaker Rahul Narvekar and state minister Mangal Prabhat Lodha among others for not appearing before it. Both came rushing before the court on learning about the action.

The case concerns restraining the BEST’s general manager in 2020 during a protest over disconnection of power to some consumers. The BJP leaders, Lodha and Narvekar, both were MLAs when the offence was registered during the Maha Vikas Aghadi regime.

Of 20 accused in the case, six present

Their advocate informed the court that the accused are on their way after the court issued warrants of Rs. 5,000 against them and others. Special Judge RN Rokade then recalled the warrants after they remained present shortly thereafter.

The case concerns an FIR registered by Colaba police station in 2020. The police had booked BJP party workers for forming an unlawful assembly during the pandemic, entering the BEST office forcefully and restraining its general manager for three hours and also using abusive language on the official. While police tried to provide protection to the official, the mob had allegedly attacked them. The glass in the BEST office was broken in the melee. The police had registered offences under the IPC of assaulting or using criminal force on a public servant, voluntarily causing hurt to public servant among provisions of the Prevention of Damage to Public Property Act and Epidemic Diseases Act.

Of the 20 accused in the case, six had been present. The court had issued bailable warrants the rest of 14 accused including Narvekar and Lodha. The court recorded that at 12.15 pm, 12 of the 14 accused remained present and hence the warrants were recalled. 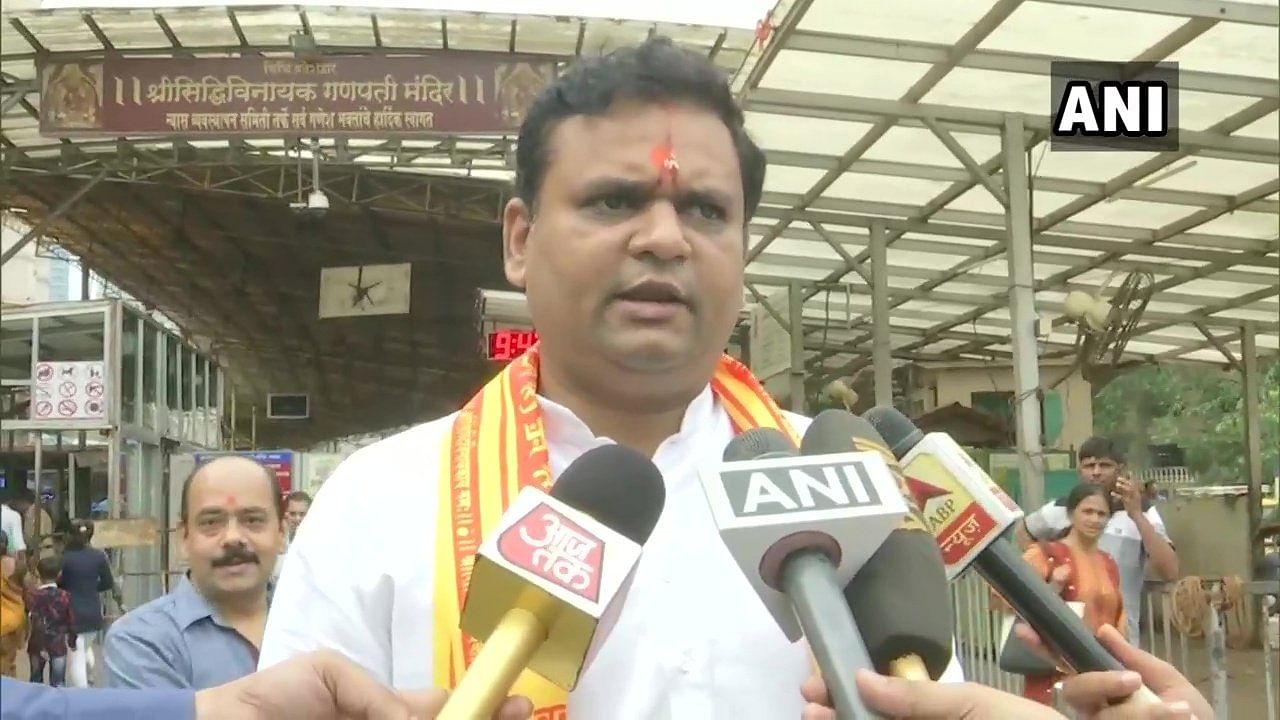