A court here has acquitted a doctor accused of sexually assaulting a male COVID-19 patient in a city hospital in 2020 after he deposed that he did not know who that doctor was as the latter was wearing a PPE kit.

Metropolitan Magistrate (Mazgaon court) Pravin Modi acquitted the 33-year-old doctor on March 22 and the detailed order was made available on Monday.

The patient also told the court that he cannot say what was "abnormal" in the activities of the said doctor.

The court in its order said the evidence in the case is "not inspiring confidence" that the accused has done such an act which is likely to spread the infection of coronavirus.

As per the the FIR registered by police after the hospital approached them following the patient's complaint, the 33-year-old doctor had indulged in "inappropriate sexual behaviour" with him when he was admitted to the hospital for COVID-19 symptoms.

However, during the course of trial, the patient did not support the prosecution's case in the court.

In his evidence before the court, the patient said he was asleep when the doctor on duty who to came to check him touched his body and the same was "abnormal touch".

He said the doctor was wearing a PPE kit, so he did not know who that doctor was.

The court in its order said it is required to note that the victim has not disclosed what type of sexual abuse happened with him and whether it was at the hands of the accused.

Moreover, as per the victim's evidence, the doctor who came to examine him was wearing a PPE kit, the judge noted.

"If the incident mentioned in the FIR is considered, it creates doubt whether any person after removing PPE kit can commit such type of an act during the surge of COVID-19," the court held. 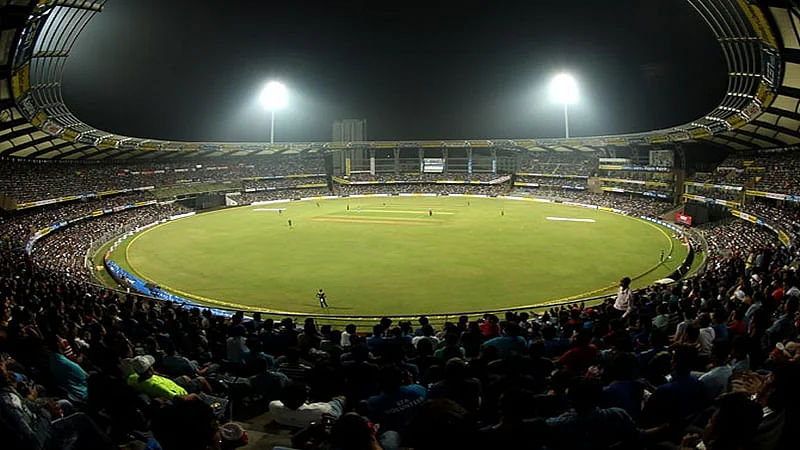