Jahid Mir, also known as Chotemiya and Sayyed Hussain had died during treatment at JJ hospital.

A special court designated to conduct cases against Chhota Rajan on Thursday acquitted the former don and three other men in a case of firing in 2009 on four men, of whom two died during treatment.

Jahid Mir, also known as Chotemiya and Sayyed Hussain had died during treatment at JJ hospital. Both had been hit by two bullets each. The complaint had been filed by one of the victims from whose body a bullet was removed and had managed to survive. The incident had taken place on July 29, 2009, when the four were standing on the footpath at a junction at Nagpada. Those who had witnessed the incident, had told the police in their statement that a white Esteem car had arrived and two persons sitting in it, had opened fire on the four men. The men had then fled in the car. The police had recovered live cartridges a little away from the crime scene.

A detailed judgment is yet to be made available. Judge AM Patil observed while acquitting the four, that the case was not proved beyond reasonable doubt and that the prosecution could not prove the conspiracy connected to Rajan. 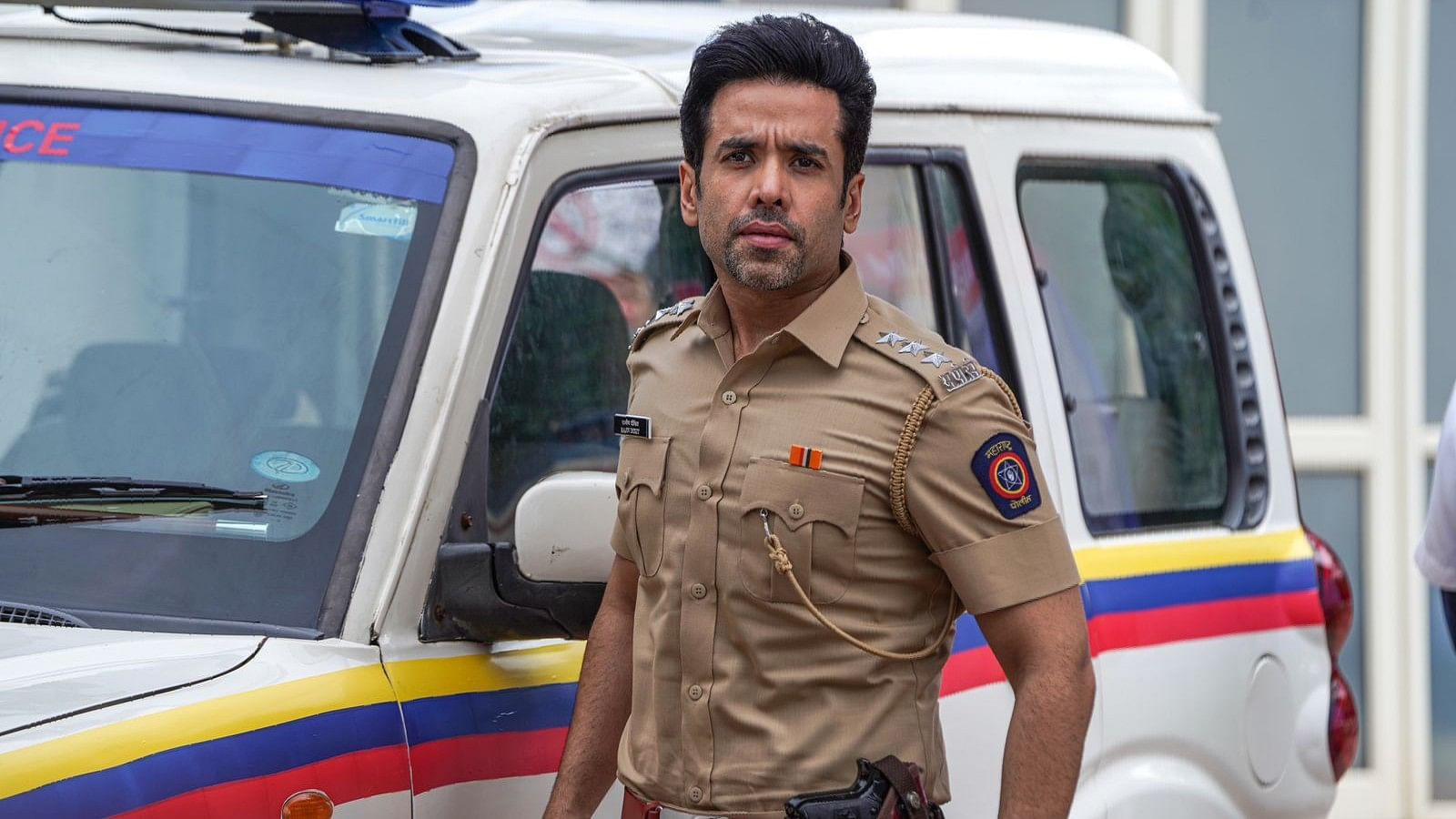 A journalist had also testified in the trial. Rajan had allegedly given him an interview in which he had allegedly said that he had ordered the firing. During his testimony, the journalist had however said that he did not have an audio recording of his interview and that he could not identify Rajan’s voice. Special Judge AM Patil said his statement was not reliable. The court also noted that the test identification parade had been conducted late, though the eyewitnesses were available for the procedure. The procedure is conducted for eyewitnesses to correctly identify the person they had seen from among dummy persons. 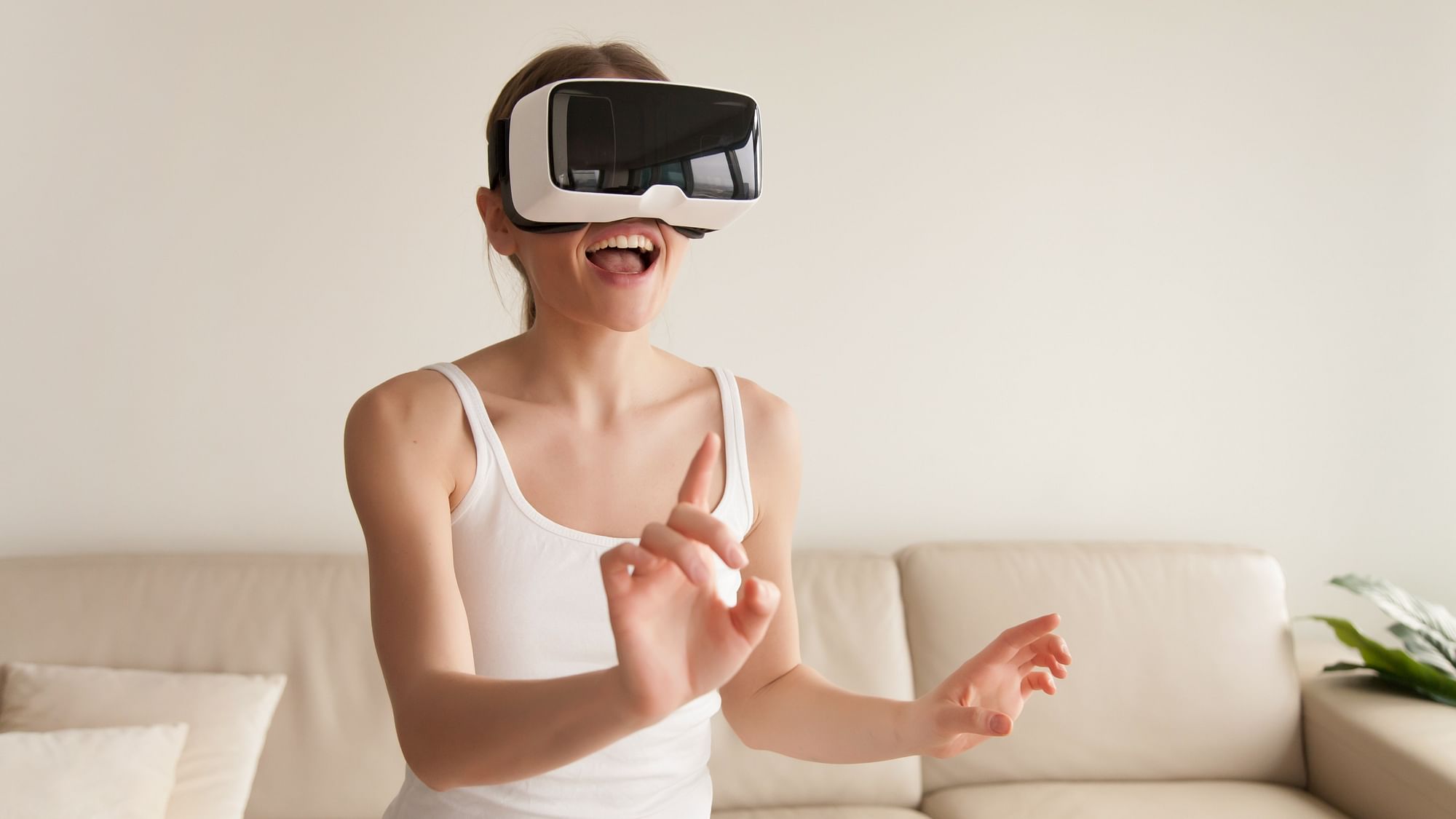