The attack on Asif Dadhi, a Chhota Shakeel gang member, also the complainant in the case, was a result of gang rivalry as per the prosecution’s case. 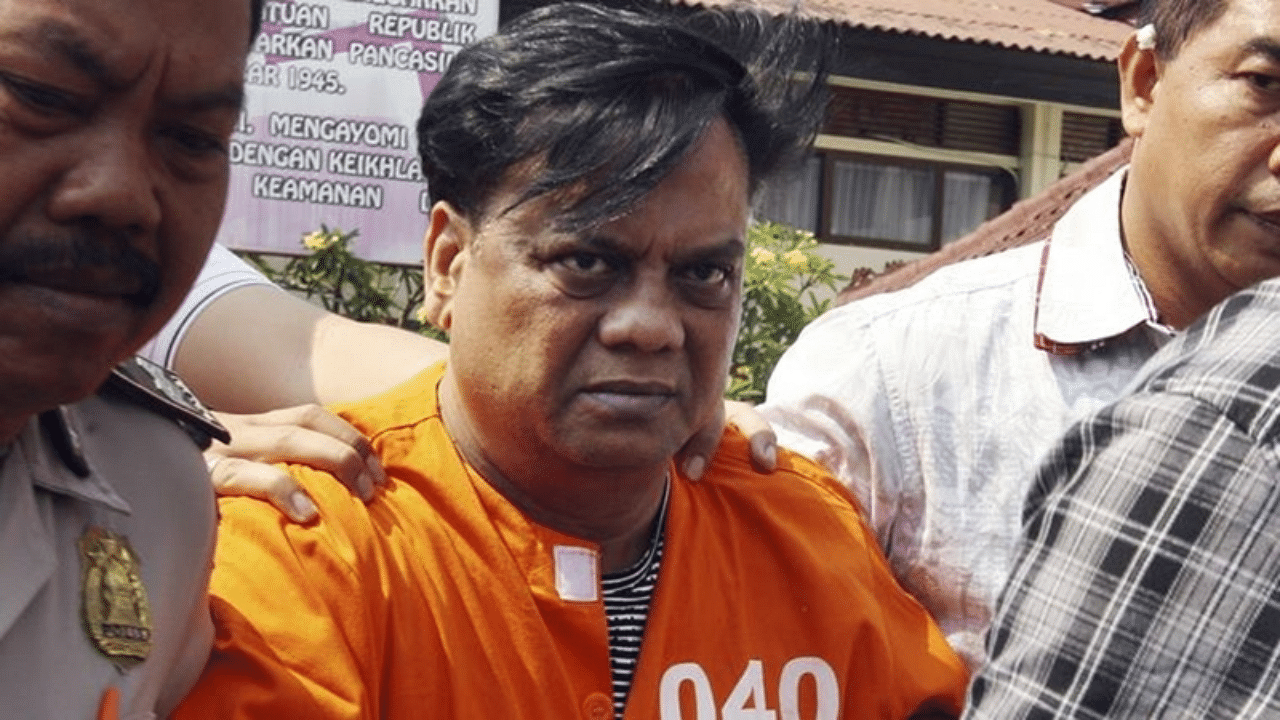 A special court constituted to conduct cases of underworld don Chhota Rajan, on Monday acquitted him and two others giving them the benefit of the doubt and sentenced two of their co-accused to life imprisonment in a 2010 shootout that led to deaths of the personal assistant Shakil Modak of Congress leader Bhai Jagtap and Modak’s associate. The attack on Asif Dadhi, a Chhota Shakeel gang member, also the complainant in the case, was a result of gang rivalry as per the prosecution’s case.

Special Judge AT Wankhede sentenced Mohd Shaikh and Pranay Rane. Those acquitted along with Rajan are Adnan Sayed and Umed Shaikh. Rajan’s advocate Tushar Khandare said Rajan was named as a wanted accused in the supplementary chargesheet that had been filed in 2011. Rajan was constantly in touch with Umed over the phone from abroad and was the mastermind of the attack which the others had executed, the prosecution had alleged. A woman had sustained an injury to her foot too during the attack.

The incident had taken place on Feb 13, 2010 around 8.15 pm when Dadhi and Modak were meeting at Phool Gali. Four persons had fired at them with revolvers. Modak and their associate Mohd Qureshi succumbed to bullet injuries. In his deposition before the court, Dadhi had said that he had got hit by the bullet in the left of his chest and managed to escape with a bike and then by running through Masjid galli and Bhendi bazaar. He had met his friend while fleeing, who had taken him to hospital. He then registered an FIR against four unknown persons for attempt to murder. Murder charges were added later.

Eight months after the shootout - in Oct 2010, Mohd Shaikh and Rane were arrested in a vehicle theft case. They then disclosed their involvement in the present as well as another murder case of 2009. The weapon seized from Rane was sent for ballistic analysis. Analysis showed that it was the same that was used in the attempt to murder of Dadhi. The complainant had managed to identify all four accused after their arrest and before the court. Special Public Prosecutor Pradip Gharat said of the 36 witnesses examined by the prosecution, four were eyewitnesses. 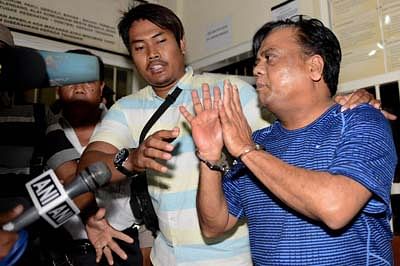