A division bench of Justices RV Ghuge and Arun Pednekar, in a hearing held on August 15, allowed petition by Kulkarni observing that his name did not reflect in the participants list due to a clerical error by Badminton Association of India (BAI).

In a relief for badminton player Prathamesh Kulkarni, the Aurangabad bench of the Bombay High Court, in a special hearing held on Independence Day, allowed him a “Wild Card entry” for the upcoming international tournament to be held in Pune and Nagpur beginning August 30.

A division bench of Justices RV Ghuge and Arun Pednekar, in a hearing held on August 15, allowed petition by Kulkarni observing that his name did not reflect in the participants list due to a clerical error by Badminton Association of India (BAI).

The HC was hearing a petition by Kulkarni seeking that directions to BAI to generate a new and accurate BWF ID to enable him to participate in the tournament to be held in Pune from August 30.

Asking the BAI to make the necessary corrections, the HC has noted that Kulkarni had never withdrawn his entry and that the same had been uploaded within the prescribed period. It said that he would be entitled to play at the Pune challenge subject to the rules of Badminton Association of Asia (BAA) and Badminton World Federation (BWF), being applicable.

The HC observed in its order: “For the sake of clarity, we hold that if there is no impediment, the petitioner would be entitled to play at Pune from 30.08.2022, by giving him a Wild Card entry, if permissible. However, this would be subject to the policies or guidelines of Badminton Asia / BWF.”

Kulkarni had filled the form to participate in two tournaments – India Junior International Grand Prix 2022 is scheduled to be held in Pune from August 30 and the India Maharashtra International Challenge 2022 will be held at Nagpur from September 13.

The BAI cleared his form in the female category by mistake. After due correction, there was error in his date of birth. Eventually, his name was not included in the men’s list and his application was treated as withdrawn.

On August 12, the HC had issued notices to the respondents and kept the plea for hearing on August 15, since the list of the participants was to be sent by 5pm on Monday.

The court held that Kulkarni’s form was duly filled, within the deadline and he had never withdrawn from the tournaments, but it was BAI that made errors which resulted in his name not reflecting in the participants’ list.

The court has taken on record BAI’s statement that in case Kulkarni misses the Pune tournament, then it would forward his entry for the tournament at Nagpur.

The HC has clarified: “We record that there shall be no further mistake by Respondent 2 (BAI) with regard to the petitioner and the petitioner would be held eligible to play at Nagpur.” 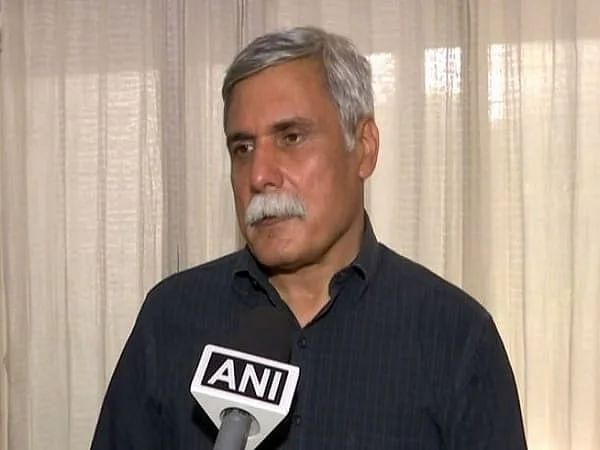