Mumbai: A girl isn't a property that could be donated, rules Bombay HC

The bench was hearing a bail application filed by Shankeshwar and Sopan Dhakne, both booked for allegedly raping the minor girl.

FPJ Legal: Subordinate courts to go back to pandemic-time functioning due to surging cases |

The Bombay High Court bench at Aurangabad recently held that a girl isn't a property that could be given in donation to anyone. This comes after the HC learnt that the father of an alleged minor girl had donated her to a godman by signing a "Daanpatra" in 2018 and did the "Kanyadaan" of his daughter in the presence of God.

A bench of Justice Vibha Kankanwadi has ordered the Child Welfare Committee (CWC) to declare if the girl in question could be declared as a child under the Juvenile Justice (Care and Protection) Act.

The bench was hearing a bail application filed by Shankeshwar and Sopan Dhakne, both booked for allegedly raping the minor girl.

As per the prosecution case, the girl claimed to have been picked up by the Dhakne brothers and then was raped and left later. She claimed that she was living in the village's temple along with a godman (Baba) and her father and younger brother.

However, Justice Kankanwadi didn't find enough material on record to prosecute the Dhakne brothers under the charges of rape.

While disposing of the bail applications, the judge was "disturbed" to note the fact that a document styled as ‘Danpatra’ on stamp paper of Rs.100/- executed in August 2018 between the girl's father and the Baba.

"When the girl as per her ownstatement is minor, then why the father who is in all respect guardian ofthe girl should give the girl as Daan?" Justice Kankanwadi questioned, adding, "A girl is not a property which can be given in donation."

The judge further took note of the affidavit filed by Baba, 91 years, who stated that he is the father of the girl, whom he adopted from her biological father. He claimed that the girl's father was his disciple and believed in Lord Shiva.

"This Court is concerned with the future of the minor girl and in view of such document coming forward, can’t shut the eyes," the judge said, adding, "Therefore, under these circumstances, this would be the fit case where the directions need to be given to Child Welfare Committee, Jalna to hold an inquiry on the expeditious basis in respect of the girl and to find out whether she is a fit person to be declared as a child in need of care and protection." 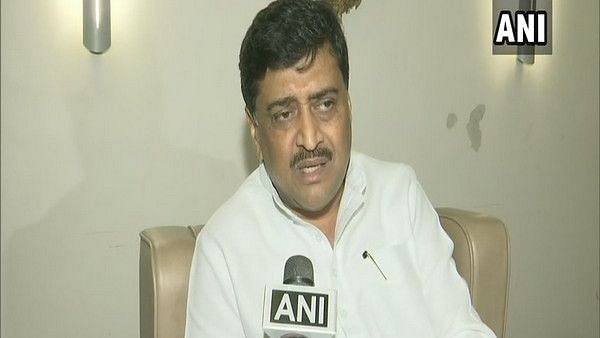 HomeLegalMumbai: A girl isn't a property that could be donated, rules Bombay HC