On Apr 7, the HC had extended the deadline for striking workers of the MSRTC to resume duty by Apr 22, without fear of administrative action. Opposing the bail application of advocate Gunratna Sadavarte arrested for instigating protests of MSRTC workers outside NCP chief Sharad Pawar's residence, the police have said in their response that he had planned protests on Apr 8 outside residences and offices of prominent political leaders, but the bid got foiled due to lack of protesters after the Bombay HC's order reinstating dismissed workers.

On Apr 7, the HC had extended the deadline for striking workers of the MSRTC to resume duty by Apr 22, without fear of administrative action.

The police said Sadavarte had planned the protests on Apr 8 by getting them executed through different groups. The bid got foiled, it said, also due to miscommunication.

He had the intention to bake his bread on the pan of poor workers and intended that the poor workers should not join duty and his political clout increased by such protests, the response filed before the sessions court stated, adding that he wanted the protest to be stretched as long as possible as he was amassing huge amounts from workers.

It said that CCTV footage has been collected from four places and shows him instigating and provocative speeches, mimicry and comments which is unlike an advocate and more like a leader who tries to impress illiterate and ignorant workers by such acts.

In his grounds seeking bail, the advocate had claimed that he is innocent and was not even present at the protest site. On this, the police have said that he attended court as an alibi deliberately and is in fact, the main conspirator.

"He has not acted with MSRTC workers as their advocate. He has acted as a union leader for them with ulterior motives. He held them at ransom to achieve his illegal object of collection of crores from them," the response read, stating that one witness said he had himself collected Rs. 85 lakhs and given Sadavarte. It alleged the lawyer collected Rs. 2 crores as per material the police have collected. The main object, it said, was to collect funds from poor MSRTC workers.

It said he claimed earlier that he was doing honorary work for the MSRTC workers, but now claims that he had collected professional fees.

It said that in a meeting held on Apr 7, he instigated others to attack fixed targets and got in touch with several media persons and main executors on phone to send media beforehand to record the incident to create a sensation. Court has to consider, the police said, that he himself called the media to cover the violent agitation. 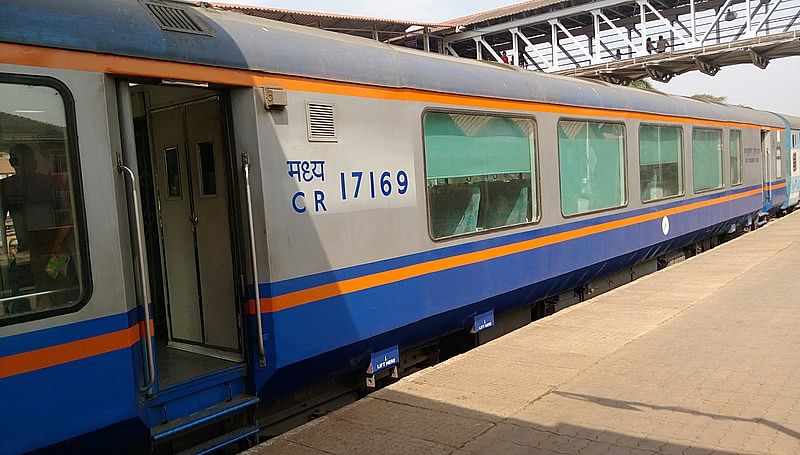