Menstrual hygiene out of timetable in govt-aided schools: PIL filed in Bombay HC

An affidavit was filed by two law students, stating that the conditions of the toilets in schools in rural areas highlight how the government has not taken steps for proper and effective menstrual hygiene management

Mumbai: A survey conducted by two law students has revealed “unclean and unhygienic state of affairs in the washrooms and toilets for the young girl students in government-aided schools”.

The survey aimed to conduct a systematic review regarding the existing evidence on menstrual hygiene management across the government schools, particularly in rural areas in Maharashtra.

An affidavit was filed by two law students, stating that the conditions of the toilets in schools in rural areas highlight how the government has not taken steps for proper and effective menstrual hygiene management (MHM) for the school going girls.

The affidavit was filed last week in the Bombay High Court which is hearing a public interest litigation (PIL) by Nikita Gore and Vaishnavi Gholave, pointing out that the central and state governments were not effectively implementing MHM resulting in women and particularly adolescent girls facing barriers.

“Although MHM was conceptualized comprehensively, there is no implementation and its enforcement requires focused attention of the State,” read the affidavit filed through advocate Vinod Sangvikar.

The students had visited various schools in Aurangabad, Sindhudurg, Latur, Ahmednagar, Beed, Hingoli and Nashik. They have also attached photographs of the poor and unhygienic conditions in which the washrooms are kept.

The affidavit points out that a clean, separate toilets for girls “necessitates 24 hours water supply in schools, vending machines filled with sanitary pads, and safe disposal of used pads”.

These measures should be looked into for effective and proper implementation of the MHM Guidelines.

It was observed during the survey that in some schools vending machines were available, but there were no sanitary pads filled in that machine whereas, while in some other schools there was no vending machine or proper toilet facilities.

“The poor water supply for washing or flushing, the poor hygienic conditions of toilets, washbasins, unclean and contaminated mugs for washing in the toilets were major issues that were seen in the school,” added the affidavit.

The disposal of the used sanitary napkins is also an issue. The affidavit states that in case some girls manage to get their own pads, there is no proper arrangement for its disposal.

“The girls in school threw away used sanitary pads or other menstrual articles in toilets or left the soiled wrapped pads at toilets corners or were kept in the windows due to the lack of dustbins in the toilets” reads the affidavit.

"This furthers the unhygienic and contaminated nature of the area, as it could possibly breed different forms of pests and bacteria due to the undisposed sanitary napkins”.

“The rights of girl children under Articles 14, 15, 19 and 21 of the constitution would not only include a right of access to a basic necessity such as sanitary napkins, but also the availability of facilities that would enable the use of such sanitary napkins in a safe manner,” underscored the affidavit.

The PIL is likely to come up for hearing on July 25. 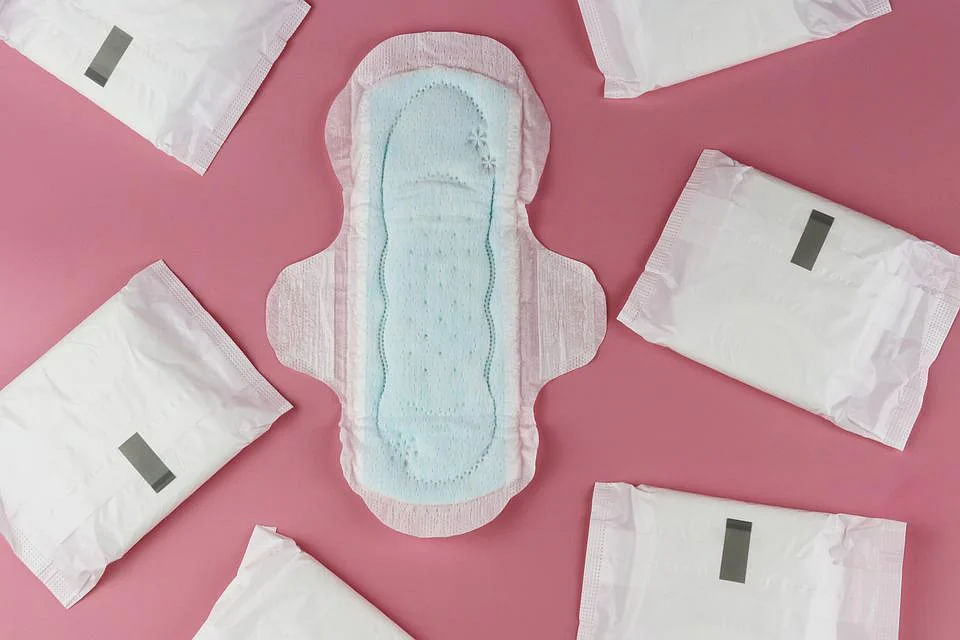 HomeLegalMenstrual hygiene out of timetable in govt-aided schools: PIL filed in Bombay HC