Metropolitan magistrate Komalsing Rajput had passed the order earlier this month, which was made available on Wednesday.

Pillai had approached the court in 2014 seeking relief and protection under the Protection of Women from Domestic Violence Act, saying that she was in a live-in relationship, akin to marriage, with Paes for eight years.

She had claimed that Paes, through his acts and conduct "caused verbal, emotional and economic abuse, which resulted in tremendous emotional violence and trauma".

The magistrate, in her order, said, "It is proved that the respondent caused various acts of domestic violence." Directing Paes to pay monthly rent of Rs 50,000, apart from monthly maintenance of Rs 1 lakh to Pillai, the court, however, said if she chooses to continue living in their shared residence (at Bandra), she will not be entitled to monetary relief.

The magistrate said that with Paes' career in tennis 'almost over', it would cause 'serious prejudice' to order him to live in a rented home while also paying maintenance to Pillai. 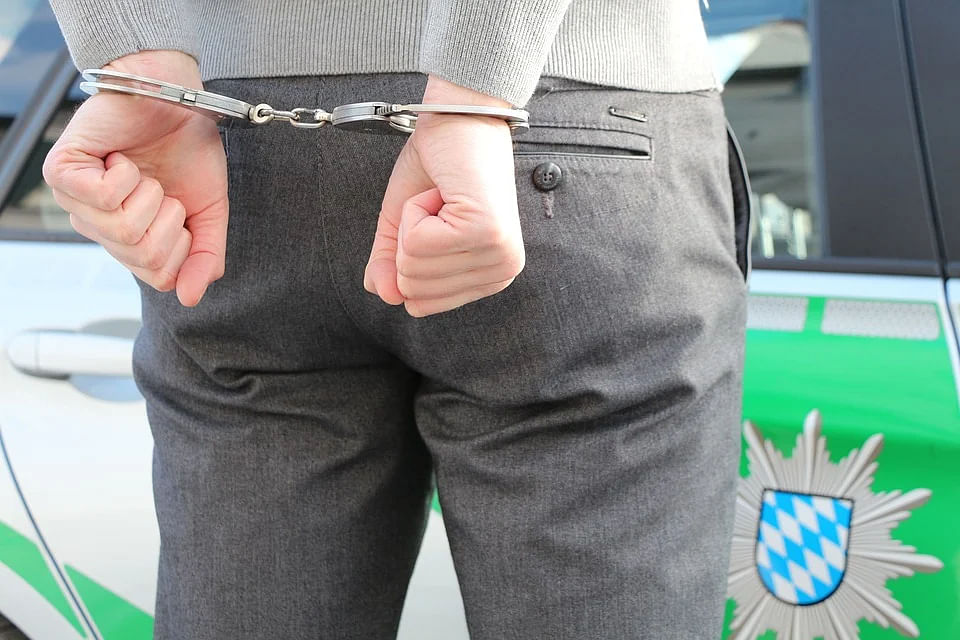