The contractor was booked for taking flats on a rental basis in the building and lodged 37 people who were from West Bengal and Rajasthan in them.

A sessions court that denied bail recently to a 37-year-old contractor Dilip Biswas arrested in the collapse last month of Kurla’s Naik Nagar Cooperative Society building, said in its detailed order that he had put 37 people in the building which was declared dangerous by the municipal corporation for human residence.

The contractor was booked for taking flats on a rental basis in the building and lodged 37 people who were from West Bengal and Rajasthan in them.

The court said in its order that he had done so even when there was a lack of electricity and water connection to the building. In additional sessions Judge MS Kulkarni noted that in the said mishap 19 people who were unskilled or skilled labour, hailing from West Bengal and Rajasthan having some knowledge in carpentry have lost their lives.

Judge Kulkarni’s order further said, “There is surely social cry due to the said incident. In such a situation when the investigation is still in progress, it is not proper to release the applicant on bail, though the rule says that bail is right and denial is an exception.”

The contractor had filed a bail application on the ground that he is a victim of the circumstances and did not have prior knowledge about the conditions of the building.

The prosecution had opposed bail to him and told the court that he is from Mumbai and was well aware that in the year 2013 itself the civic body had declared the building as dangerous for human residence and even in 2016, it had disconnected the electricity and water connection of the building. 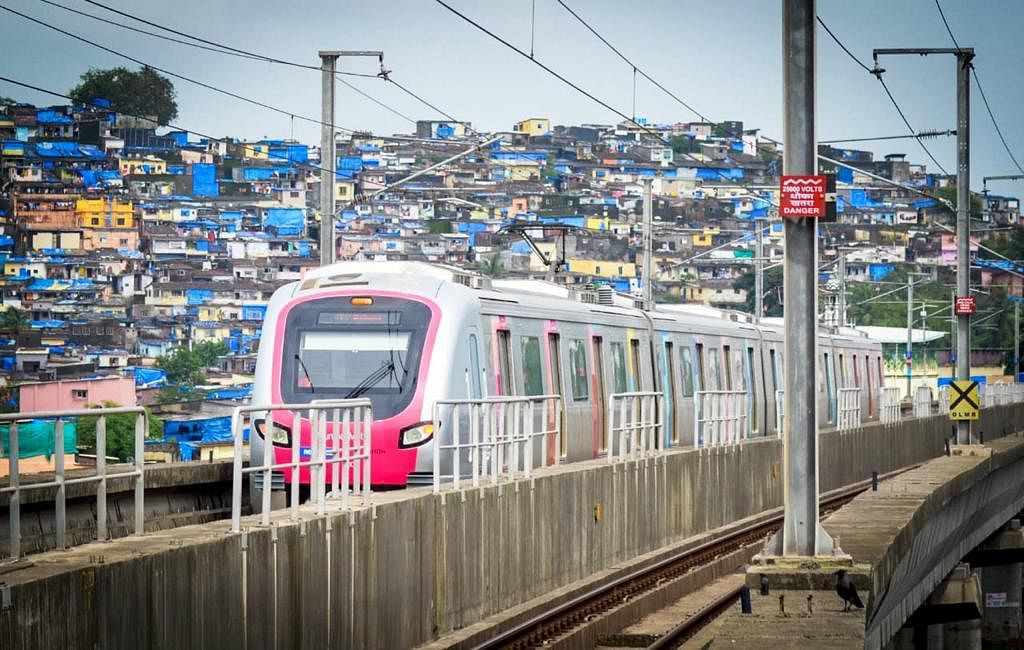