The appearance is expected at 11 am as the seer's first granted police custody ends today.

This comes a day after the police conducted a spot inspection at the Murugha mutt on Sunday.

According to a source, the seer has applied for bail on medical grounds. Currently, the seer is being questioned by the police in the DSP Office in Chitradurga town.

Earlier on Friday, the district sessions court sent the chief pontiff of Murugha Mutt, Shivamurthy Murugha Sharanaru, to police custody for four days. He will be in police custody till September 5. As per reports, the police had requested the bench for 5 days of custody.

The seer had been taken to a district hospital after complaining of chest pain. He was later taken to the district sessions court.

Speaking to media persons, Chitradurga SP Parashurama K had said, "We arrested him (Chief of Sri Murugha Mutt) in the Protection Of Children from Sexual Offenses Act (POCSO) case. The second accused is being questioned. She is in our custody. There is no political pressure on us. After the medical checkup, we will present the seer before the magistrate."

Earlier on August 30, the District Sessions Court in Chitradurga adjourned the anticipatory bail petition of the chief pontiff of the Murugha Mutt to September 1.

An FIR under the POCSO Act has been registered against the pontiff of the influential Muruga Mutt in Chitradurga after two minor girls made allegations of sexual harassment against him.

The FIR has been filed against Shivamurthy Murugha Sharanaru of Murugha Mutt in Chitradurga. According to the FIR, the girls were abused for over two years. 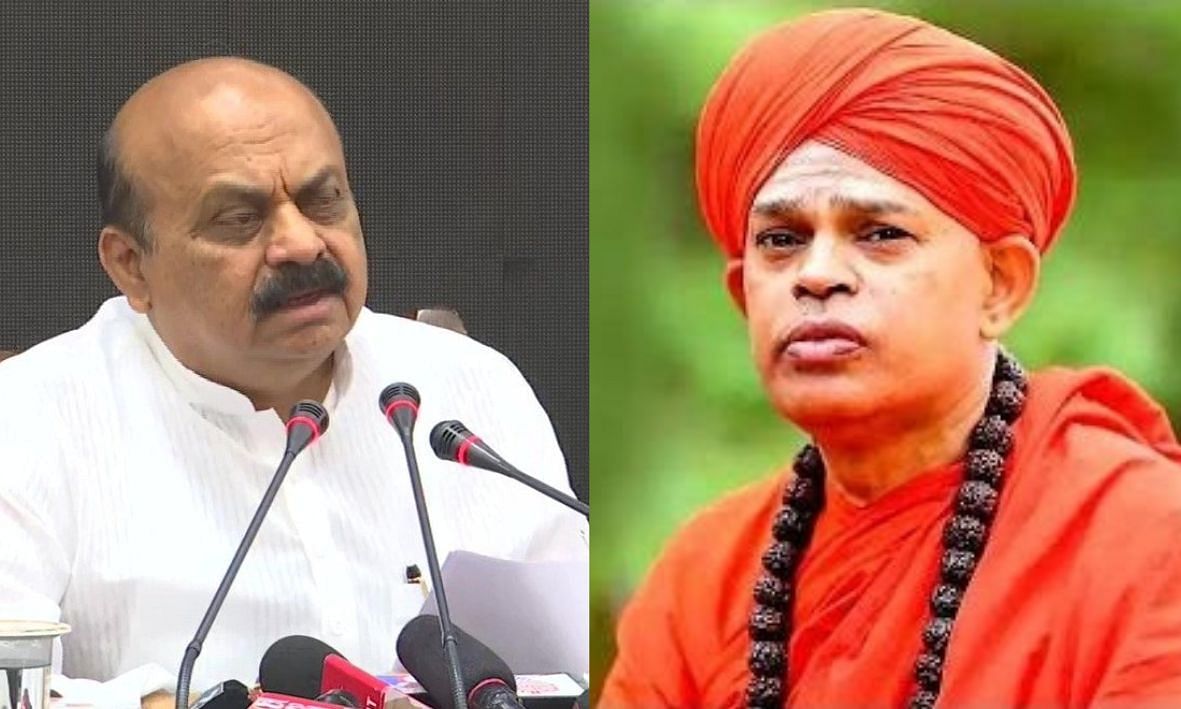