The Supreme Court on September 22 had reserved its order on various petitions challenging the Karnataka High Court's order upholding a ban on hijab in educational institutions.

Much-awaited Supreme Court order on petitions challenging the ban on hijabs in schools and colleges in Karnataka is expected to be delivered by two judges today.

The judgement on these pleas is expected today as Justice Gupta, who is heading the bench, is due for retirement on Sunday.

The Supreme Court on September 22 had reserved its order on various petitions challenging the Karnataka High Court's order upholding a ban on hijab in educational institutions. A bench comprising of justices Hemant Gupta and Sudhanshu Dhulia reserved its judgment after both the appearing parties concluded their arguments.

Arguments in the case

The arguments in the case that continued for 10 days, involved 21 lawyers from the petitioner's side and Solicitor General Tushar Mehta, Additional Solicitor General KM Nataraj, Karnataka Advocate General Prabhuling Navadgi argued for the respondents.

While addressing the court, Senior Advocate Dushyant Dave, representing the petitioner, submitted that the state government circular that enforced a dress code has no reference to the Popular Front of India (PFI).

Countering the submission, the petitioner's lawyer Senior Advocate Salman Khurshid said that the respondent's arguments stated the examples of France Turkey, further adding that anything that expresses religious belief is not allowed to be displayed in public including a cross.

Several petitioners approached the top court challenging the Karnataka High Court's order upholding government's order to strictly enforce schools and colleges uniform rules. One of the appeals in the apex court alleged 'step-motherly behaviour of the government authorities preventing students from practicisng their faith and resulted in an unwanted law and order situation'.

The appeal stated that the HC "had vehemently failed to apply its mind and was unable to understand the gravity of the situation as well as the core aspect of the Essential Religious Practices enshrined under Article 25 of the Constitution of India".

A bench of Karnataka High Court comprising Chief Justice- Ritu Raj Awasthi, Justice Krishna S Dixit, and Justice JM Khazi- had earlier held that the prescription of the uniform is a reasonable restriction that students couldn't object to and dismissed various petitions challenging a hijab ban in education institutions saying that they are without merit. What is Hijab row?

The Government PU College in Udupi allegedly barred six girls wearing the hijab from entering in January this year. After this, the female students sat in protest outside the college after they were denied entry. Post this incident, boys of several colleges also started wearing saffron scarves.

The protest spread to other parts of the state as well, further leading to massive agitations in the state.

The Karnataka government, thus, said that all students must adhere to the uniform, banning both- hijab and saffron scarves till an expert committee decided on the issue.

In February, the Pre-University education board, in its circular, stated that the students were only allowed to wear uniform approved by the school administration. No other religious attire would be allowed in colleges, the board added. 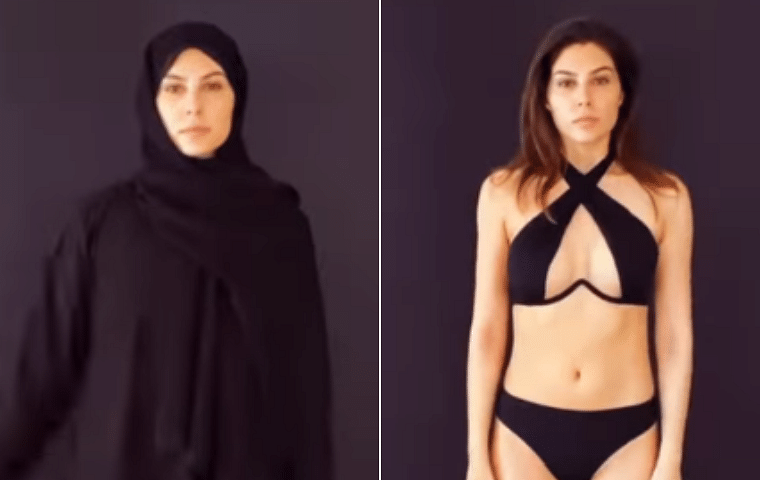