The judgement said, "I deem it appropriate to permit the petitioner to get into a de-addiction programme and suspend the proceedings against the petitioner in the peculiar facts of the case"

Bengaluru: The Karnataka High Court has sent a drug addict to undergo de-addiction treatment in any of the "recognised hospitals for treating and rehabilitating persons addicted to alcohol or other drugs," and stayed a case pending against him under the Narcotic Drugs and Psychotropic Substances (NDPS) Act.

The petition was filed by a 34-year-old man.

It was the case the Narcotics Control Bureau that they searched the residence of another person in an apartment at Rayasandra here and found huge quantities of Ganja, Cocaine, MDMA and other drugs.

During investigation, this person admitted to his guilt and allegedly named the petitioner as one of his customers.

Though the petitioner was not one of the accused in the FIR, his name was subsequently added and he was named in the charge- sheet as accused number four.

In the HC, the petitioner's advocate agreed that the 34-year-old purchased drugs for his consumption and had become a drug addict, and contended that as per Sections 27 and 64A of the NDPS Act, he, being a victim of addiction, should be sent to a de-addiction centre.

The judgement said, "I deem it appropriate to permit the petitioner to get into a de-addiction programme and suspend the proceedings against the petitioner in the peculiar facts of the case."

The court directed that a report shall be filed before it about the progress before November 21, 2022. 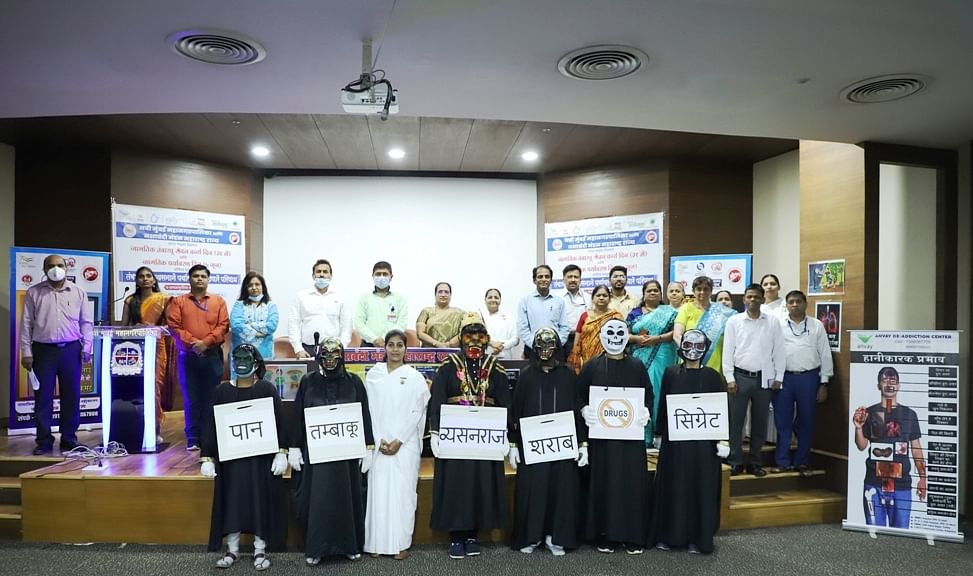