Suraj Pancholi, son of actor Aditya Pancholi, is facing trial before the special court for allegedly abetting Jiah’s suicide in 2013

Mumbai: Rabia Khan, mother of late Bollywood actor Jiah Khan, has approached the Bombay High Court challenging the order of the special Central Bureau of Investigation (CBI) court rejecting her plea for further investigation in the death of her daughter.

Suraj Pancholi, son of actor Aditya Pancholi, is facing trial before the special court for allegedly abetting Jiah’s suicide in 2013.

Khan challenged this order before the HC through J Shekhar and Company seeking quashing of the trial court’s order.

Shekhar Jagtap said that the CBI too had wanted to send the dupatta, which Jiah allegedly used to hang herself with, to the Central Forensic Science Laboratory in Chandigarh for further examination.

The CBI had also sought to send the Blackberry phones of Jiah and Pancholi to the forensic unit of the Federal Bureau of Investigation (FBI) in the US to retrieve the deleted messages exchanged between the two through Blackberry Messenger.

The investigating agency had claimed that the chats between Jiah and Pancholi just before her death are relevant for further investigation.

Ironically, the CBI did not challenge the order of the special court although it wanted to conduct further probe, said Jagtap.

In her plea, Khan has sought that the HC call for records from the trial court and directed the CBI to form a Special Investigation Team, headed by director or joint director, to probe Jiah’s death.

On Monday, her advocate Sairuchita Choudhary, pointed out to the court that the CBI court had rejected the plea saying that such an investigation cannot be carried out at this juncture. Hence, they have approached the high court.

A division bench headed by Justice Nitin Jamdar sought to know as to what was the stage of trial before the CBI court. The trial in the case began in 2019.

Subodh Desai, Pancholi’s counsel, informed the court that so far the court has already examined 15 witnesses and only two witnesses remained to be examined.

The court pondered whether the plea, which challenged the special court’s order, has to be heard by a single judge or a division bench comprising two judges.

Read Also
Jiah suicide case: Trial to be on hold for CBI to challenge order 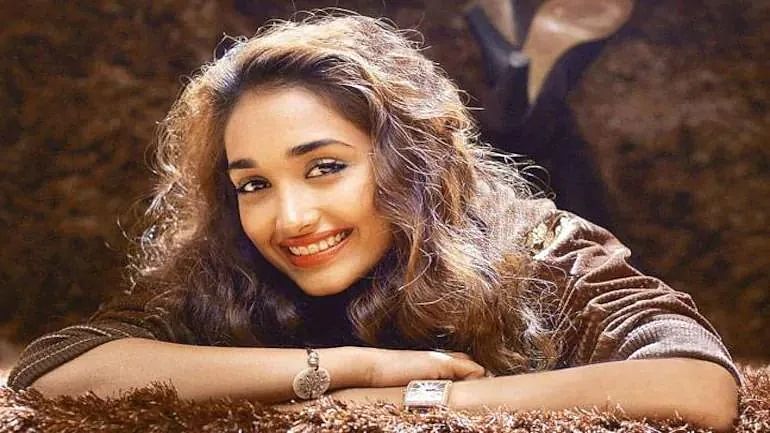